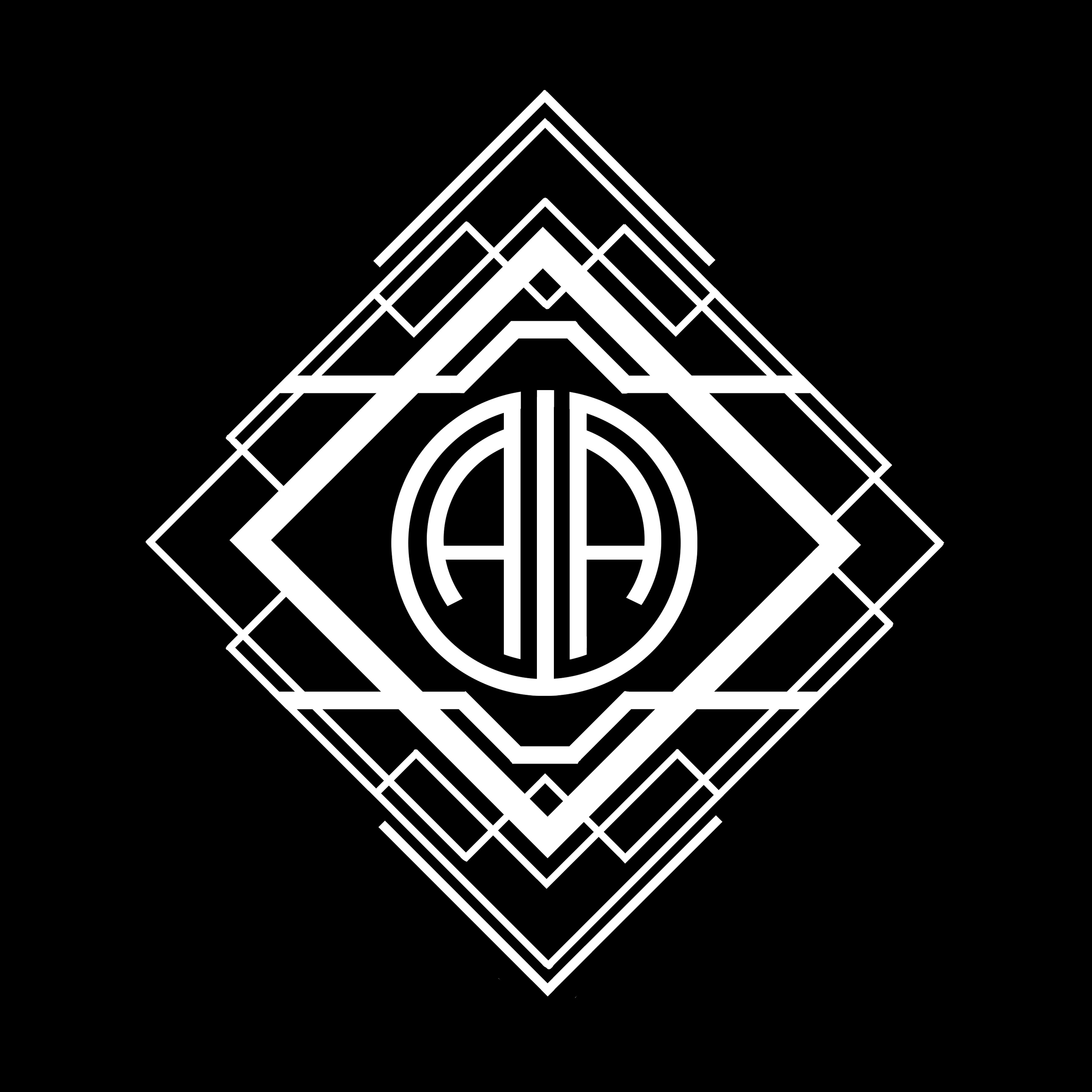 This is Your Life

The foundation of Brooklyn alt-rock trio Augustines was laid by tragedy—singer-songwriter Billy McCarthy and multi-instrumentalist Eric Sanderson had just gone through the breakup of their previous band, Pela, they were both sitting on the skeleton of their next project, and McCarthy’s brother James had just committed suicide. With the help of Rob Allen on drums, Sanderson and McCarthy took the remains of the unfinished Pela album, rerecorded it with newfound inspiration, and Augustine’s 2011 debut LP Rise Ye Sunken Ships was born as a champion of hope in the face of loss. Their 2014 self-titled follow-up album was about recovering from that initial blow. Their third album, This is Your Life (releasing June 10) is their way taking back control and moving onwards to new sounds and ideas.

As the opening track “Are We Alive?” blasts off with a flurry of guitar shredding and bass-pounding, you’re likely to be surprised by the sheer grandness on display. While the trio have always identified as an “indie rock” band, every one of the ten tracks here feel like a stadium-event as opposed to the folkier-sensibilities of their previous albums. It’s like the punk attitude of Australia rockers The Smith Street Band mixed with the theatrics and memorable hooks of Imagine Dragons’ Night Visions. It’s these hooks that make each song on This is Your Life feel distinct—the more experimental direction they’ve promised shines best while standing safely on the shoulders of infectious and long-cultivated anthem-rock.

The chanting reaffirmation in tracks like “When Things Fall Apart” help to plant a firm thematic base (“We go someplace / We get a new start / You gotta move on / When things fall apart”), but it’s the stranger songs like the sprinting-marching band rhythm of “The Forgotten Way” that will linger in your head. At times the variety of melodic influences threatens to weigh tracks down, such as the strings, synths, and choir beneath “Running in Place”, but they’re often used sparingly enough so as to support the trio’s main sound rather than overpower it.

On some songs the verses either fall flat or the mix of influences feels out of place, like the rigid electronic drums stumbling over plucking strings in “May You Keep Well”, but the chorus always reins all elements back into a tightly produced resonance. Much of the album relies on this chorus-bait, the surging journey to emotional climaxes not unlike Coldplay’s X&Y material. Each song fills and swells with enough genuineness to make these choruses always feel well earned, and that confidence is key. Compared to their previous work, McCarthy’s vocals here feel deeper, stronger, and much more self-assured when riding atop the crest of each track. The highlight moments for me, however, were the few soft, down-tempo moments, such as the wavering crooning on “Hold Me Loneliness”. With the grand arrangements on display, these gentle moments in between remind the listener just how personal an investment this album is for Augustines.

Despite their underdog roots, Augustines deliver a bulky rock sound that only occasionally feels bloated by unusual foreign garnishing. As a conclusion to an empowering trilogy of albums, This Is Your Life borders on cheesiness and self-importance, but it believes so vehemently in itself that it draws the listener in for a ride full of chill-worthy peaks.