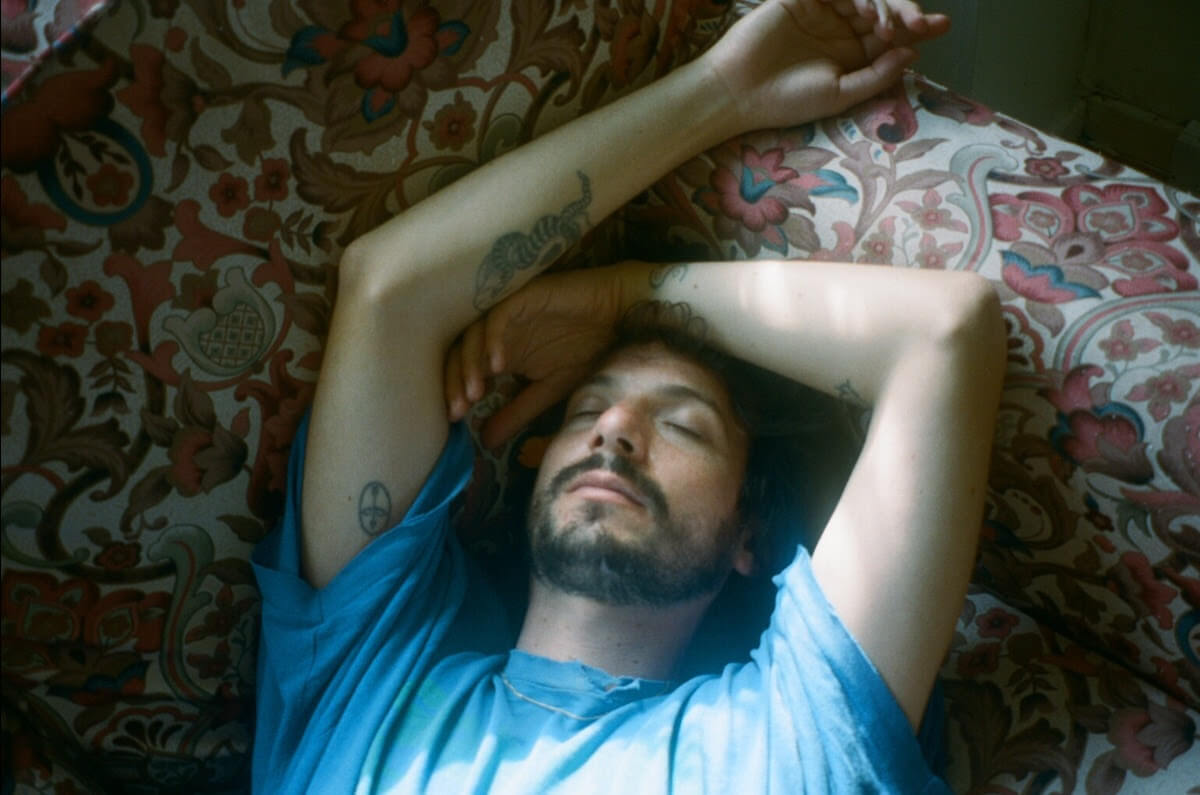 Young Turk’s Co-founder Attawalpa has releases a new single and video, “Killer” – the second track to be lifted from his forthcoming release entitled Patterns, the EP due for release in 2021. Written with the intention of portraying Human nature and Mother nature being two characters in a turbulent relationship, “Killer” moves with the nostalgic lilt of the likes of Lee Hazlewood and The Velvet Underground

“I tried to write it from mother nature’s perspective. She’s turned into this frustrated zombie-like creature and he’s [Human nature] a pretty narcissistic user who just won’t leave her alone. I realised that lyrically and narratively this was a bit of a clumpy rabbit hole, so what I took from it was we are all going to die and I wanted to find an uplifting, positive perspective in that. It’s essentially evolved into a mantra that we are all going to die but let’s celebrate that because life is beautiful and so so rare.”

Real name Luis Felber, Attawalpa’s production, melodies and honest lyricism evoke the future as much as the past. His artist name (and middle name) originates from his Peruvian heritage (his mother is Peruvian). Named after the last Inca king to rule before the Spanish invaded in the 1500’s; with no desire to be king under Spanish rule, Atahualpa fled. Felber, often feeling something of a misfit even in London; the story naturally resonated with him, eventually leading him to make music primarily as a form of personal discovery.

Recorded between his home studio set up and Love Electric Studios in North London, Felber recalls spending a lot of time refining the atmosphere on “Killer’. Across his releases to date – it’s that undeniable stronghold of atmospherics and mood that sets him apart from his peers. A self-professed perfectionist, he teamed up with Matt Allchin (Florence + the Machine, SOAK, George Ezra) to co-produce and co-write a lot of the Attawalpa material. Allchin provided the perfect counterpart, allowing Felber to write with the freedom he’d always envisaged to create music within, with much of the material being finalised at Allchin’s studio in south London.

Coming from a background of artists blessed with the “spirit of punk”, citing references such as Richard Hell, and Johnny Thunders And The Heartbreakers, Felber notes the nihilistic tendencies of those bands, whilst being acutely aware of the poeticism of their respective craft. With an overriding theme of “healing” and the notion of appreciating the beauty of life amidst all the sadness, it’s that balance of positivity and moving-forward-no-matter-what that is sure to capture the hearts of many.

Previously a touring member in Jamie T’s band, as well as one of the founding fathers of Young Turks Records, Luis Felber has been building toward his Attawalpa project for nearly 10 years in various different capacities. Now is his time.