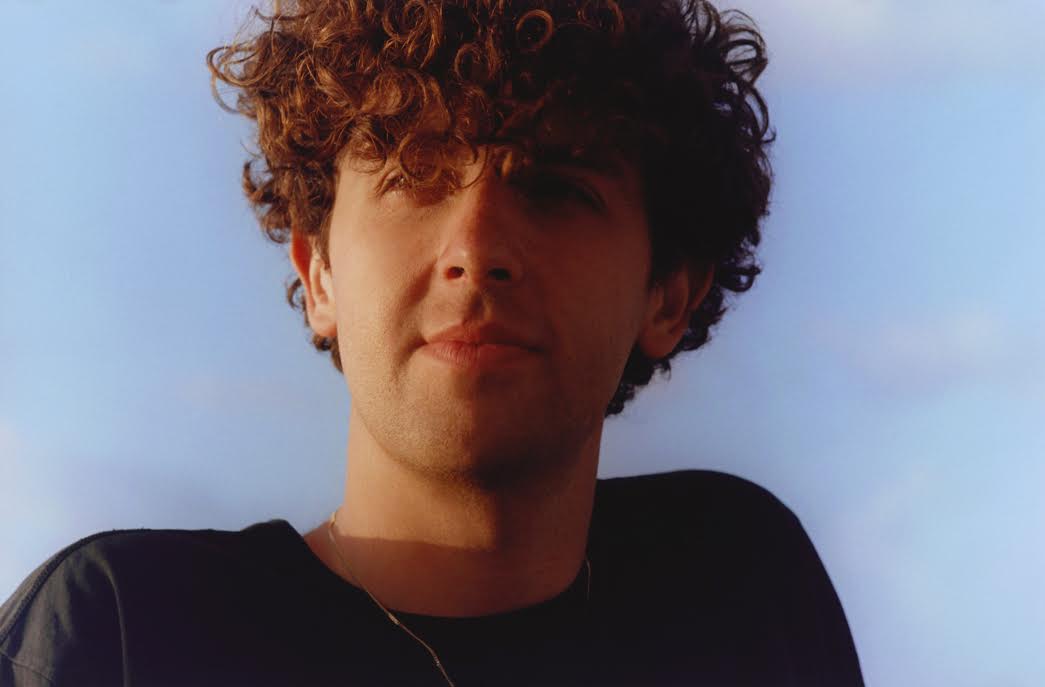 Without knowing the artist behind it, people have been raving to “Idontknow” since late autumn 2019 when Jamie first debuted the track. Since then, the track has taken on a life of its own in clubs and on dancefloors around the world, garnering huge support from the likes of Ben UFO , Four Tet , Caribou , HAAi and Bicep, or last minute, word-of-mouth parties he threw in aid of the MIND and CALM charities at north London’s the Cause (where he was joined by the likes of Four Tet, HAAi and Koreless) and beyond.

Today, “Idontknow” gets a full release, first through digital services but with a 12” available exclusively via independent retailers coming around 1st May (UK) with the rest of the world to follow. The 12” is available to pre-order now from independent store. The track arrives after Jamie’s recent collaboration with Headie One and Fred again.. on “Smoke” from their acclaimed GANG mixtape.