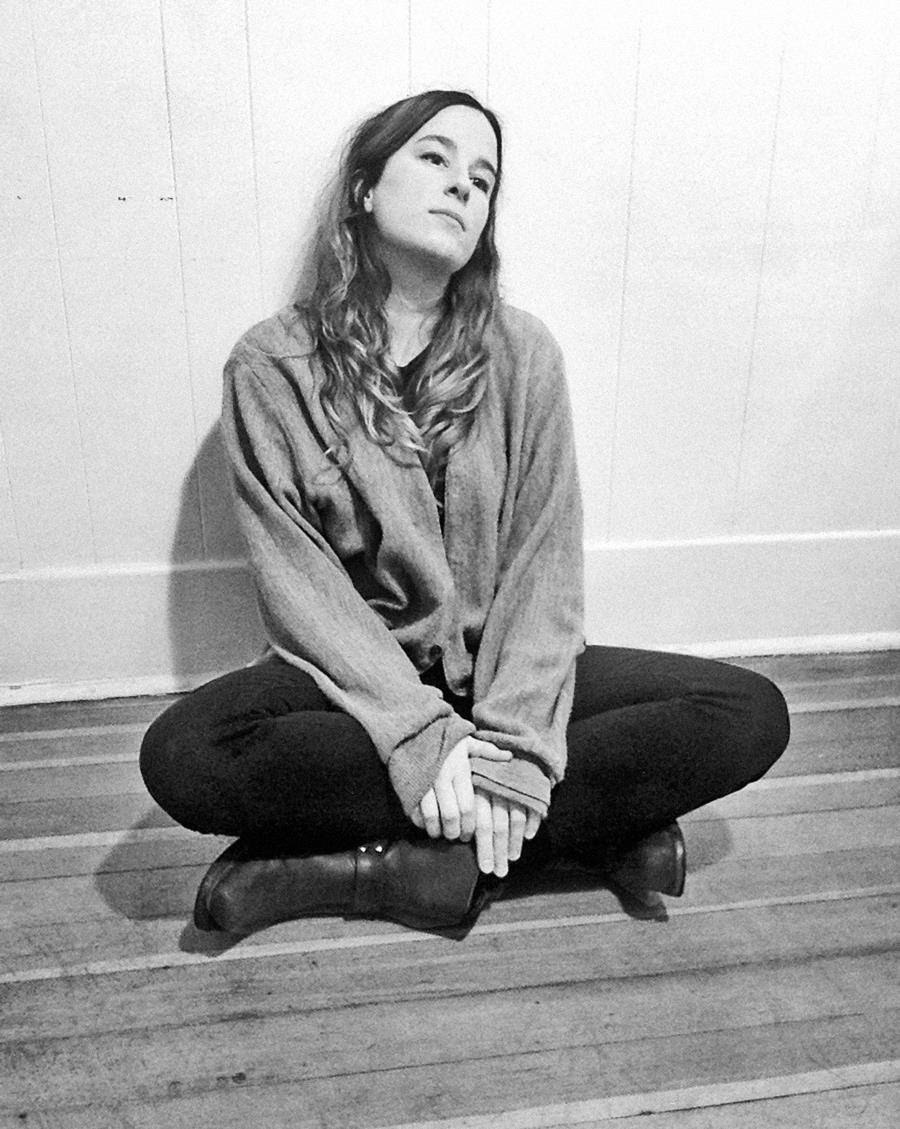 Prior to focusing on her own songwriting, Ashley has given much of her heart and energy to working with the marginalized, at risk population in Vancouver. When she stepped back to reflect on these experiences, songs were inspired by both relationships during that time and the unique emotional work and struggles she involved herself in. Ashley’s self-titled album will be released April 15, 2016 worldwide on felte.