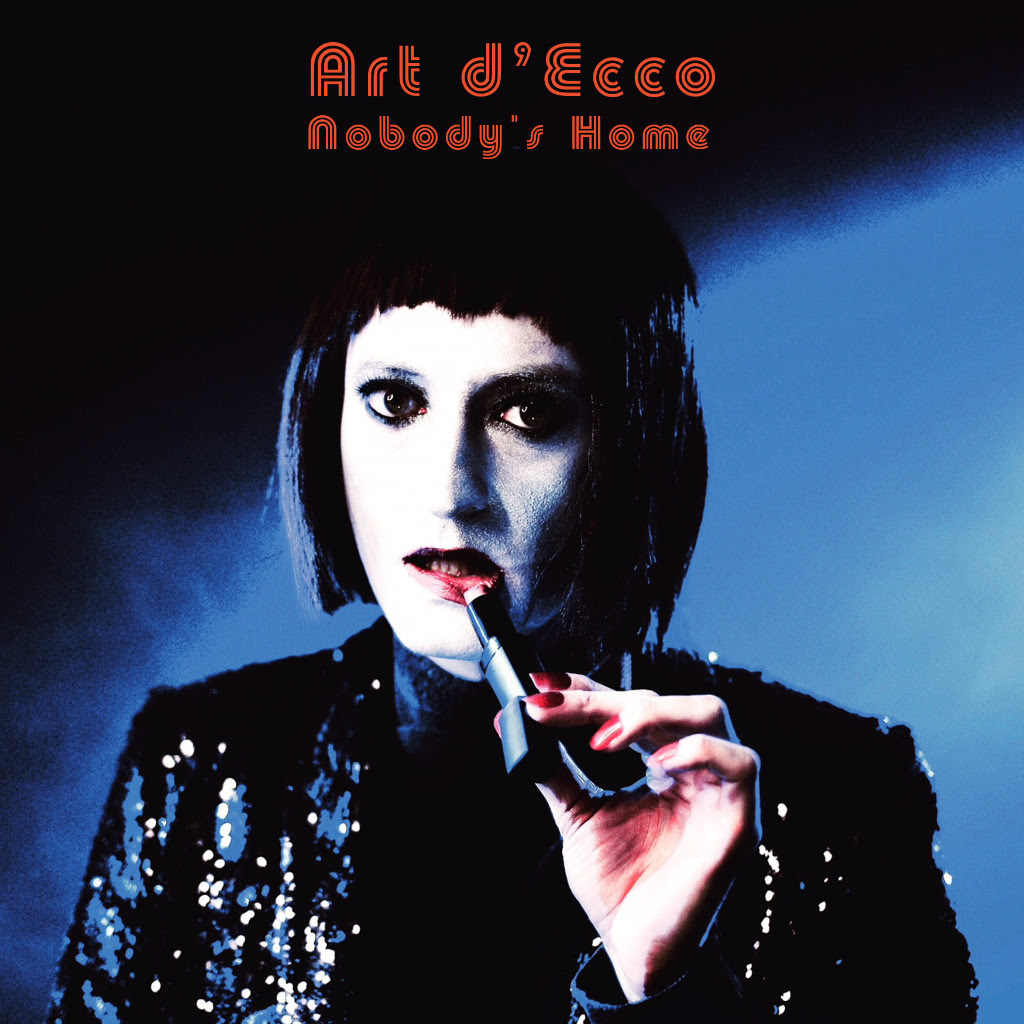 This week, Canadian indie label Paper Bag Records announced their newest signing, Vancouver glam inspired rocker Art d’Ecco. Along with the announcement the label shared, the new single “Nobody’s Home”, which is now available via the label and all streaming services. Expect news soon, regarding a new full-length release from Art d’Ecco.

Art d’Ecco on the inspiration behind “Nobody’s Home”

““Nobody’s home” is the true story about a woman on the run from an abusive relationship. She makes her escape only to be looking over her shoulder for the rest of her life. The woman I wrote it for is no longer with us, but her spirit in her later years was beautiful and full of life. She loved to dance. And yet, she spent a lot of her time alone- in fear he would one day show up. It had a very Orwellian vibe to it all, and that juxtaposition of fear, isolation, and the push to find celebration and peace amidst the unknown is why it leads as first single. Live your life. Dance like nobody’s home.”

When d’Ecco moved into his grandmother’s cottage on one of the islands, he hadn’t planned on creating a new project. But, as it often does, circumstance charted his course. His grandmother, living with Alzheimer’s, suffered a related phenomenon called ‘sundowning,’ which triggers increased agitation and anxiety around sunset. “The only way to calm this lady down was to sit down at the piano,” says d’Ecco. He would play “Bohemian Rhapsody,” passing it off as Beethoven. After she was relocated, d’Ecco remained in the empty house where he had played as a child. Draped in memory, he gravitated toward the piano, spending the long, lonesome, quiet nights on the bench before the instrument. This is where Art d’Ecco was created.