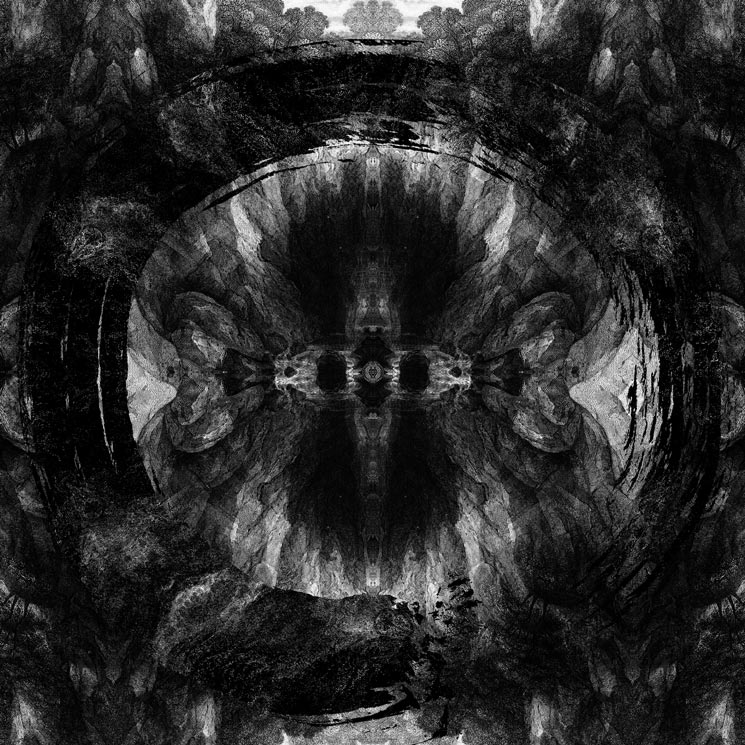 Though Architects have been making music for some time, they definitely still put a kind of hunger and passion into their music to this day. With this energy in mind, Architects essentially lend their voices to handful of post-punk and metal standbys for Holy Hell and ultimately serve fans of the genre and few else. With all the talent Architects have at their disposal, a more innovative than emulative approach will do them better.

While “Death Is Not Defeat” opens the album on one a melodramatic note for Architects, they sure throw everything they have into it. With battle cries flying, they do however avoid bringing anything new to post-punk or metal apart from some aesthetic touches. Even in “Hereafter” their reliance on known structural quantities in modern metal can leave you feeling like the song is familiar. Because of this, the sparing keyboard runs in the bridges end up being the most interesting parts they write. With this in mind however, their riffs kick a lot harder on “Mortal After All” and leave you room to really rock out regardless of how dense the production can feel.

As admittedly dated as the string and feedback opening of “Holy Hell” is, there’s a rush to its verses that really stand out from other moments on the record. Architects achieve a much more punchy listen in the end here by leaving a little space in their writing for each tone’s depth to stand on its own. “Damnation” returns to the much more riff-centred power of the bands, though it muddies it up at times as well. For an album that gets intensely heavy at times, there’s few moments that seek to make the most of their sonic range. The dynamics of Architects are taken through the ringer however on “Royal Beggars” where some of their softest vocals play right into the explosive choruses that follow them.

Architects lash out hard from the get-go on “Modern Misery,” whipping through a very finale-like hit of drums and seemingly exploring typical song writing in reverse from here on out. While this is a cool experiment that works, their lyrics get particularly clichéd and even make tried references to “The Emperor’s New Clothes.” The rhythmic swing of “Dying To Heal” really fires off with a violent fury, as they do their best to get bodies churning. While their lyrics and certain progressions leave us wanting something a little more original, even on the roar of “The Seventh “Circle” they start to play in the ambiance behind their music. This leaves the track with a sense of tension that actually plays off better because it’s never resolved.

For their all-or-nothing approach to “Doomsday” any kind familiarity plays to their advantage as the cascading riff work is too fast to see past. As a technical and moving piece of music, Architects really deliver a vicious track this time around. The more thematic tone work in “A Wasted Hymn” make more subtle and powerful use of their strings, and synths for that matter. As a culmination of the different ends of their approach to music, Architects would do well to expand their horizons this way on future recordings. 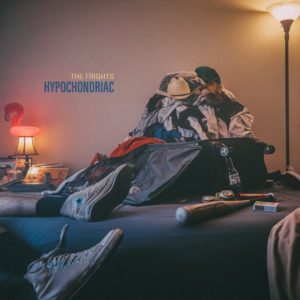 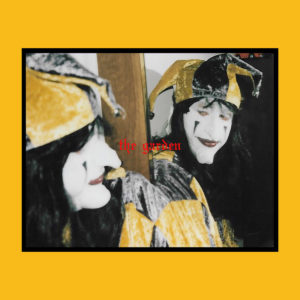 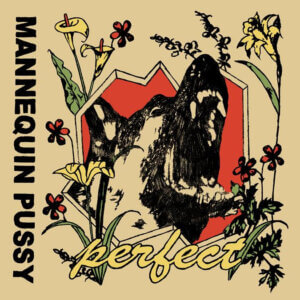 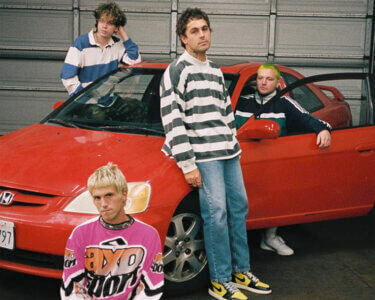