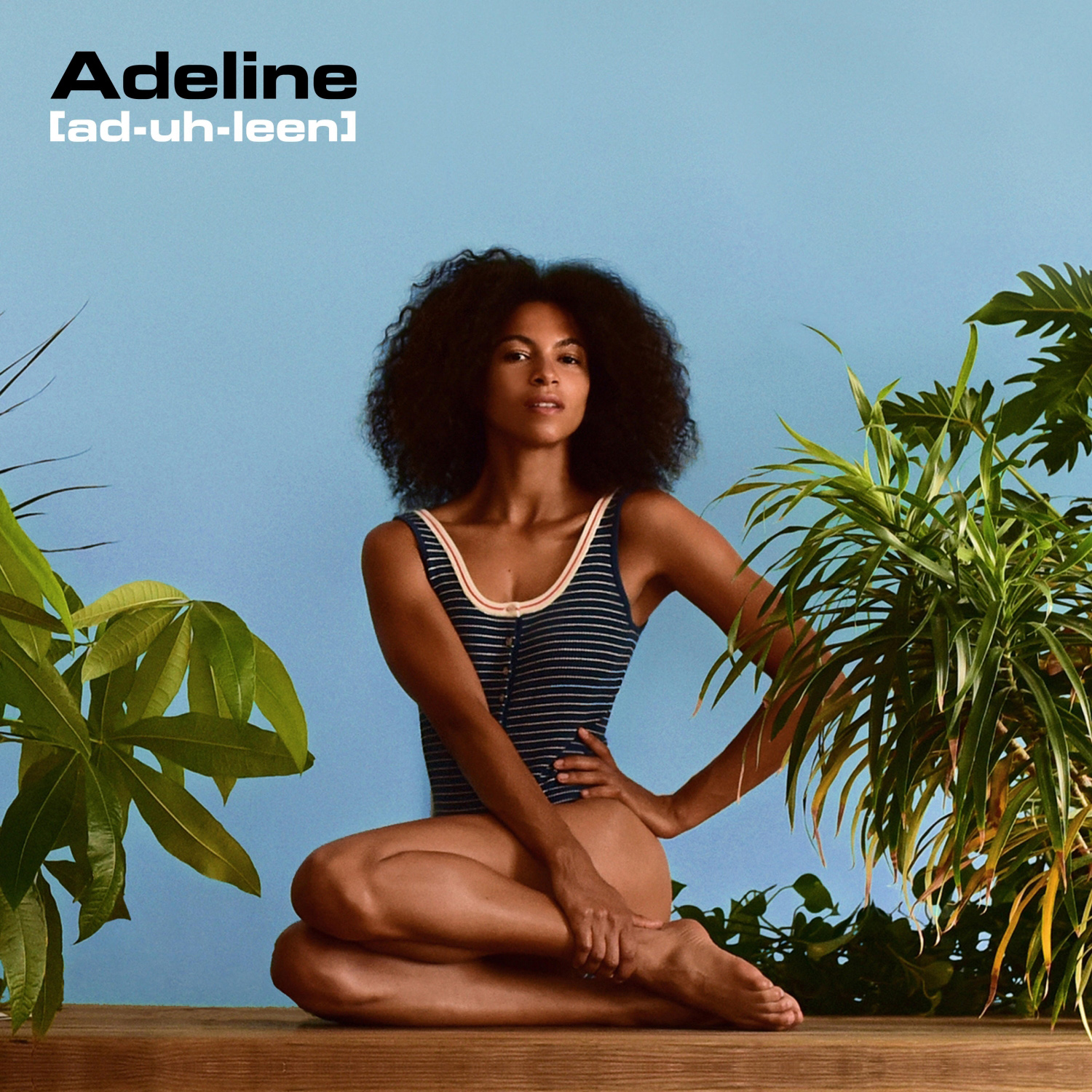 With so many solo pop and R&B songstresses, Adeline finds a perfect place between her contemporaries and legends to appeal to fans on both sides. Adeline’s album has this continuous flow and seamless shifting of gears to put you through her record like one long experience. At 14 tracks long however, some of the more derivative songs hold it back from being a completely unique listen.

In the mesmerizing sonic experience of “Illusions” it feels like Pink Floyd produced an updated take on the Sorprano’s theme song. This isn’t to discredit Adeline either as her smooth delivery and sense of harmony easy elevate riffs that could be great but not utterly unforgettable otherwise. Adeline really takes over the arrangements on “The Wire” as it feels like she’s both playing with the rhythms and equally interpreting every end of the song herself. The funk hooks of “Before” however see her riding the dance energy while slowly drifting it between disco and something darker. Though it starts off a little more derivative, her uniquely electronically-infused take (that feels oddly Soulwax-like at times) ends up sending the track over the top.

As Adeline starts to really find her momentum in the stomping beats, “Echo” cuts loose and sees her pulling energy from greats like Diana Ross while killing it in her own right. Admittedly there’s an art to the small details of this record as final moments can become not only bigger but the definitive moments of her dance tracks, or come to make us appreciate a much more hazy track like “Work Of Art.” “Emeralds” however sees Adeline at her most gritty and full of attitude as she questions the true value of wealth amongst punchy bass. As usual however, it’s the evolving way that these songs are produced that keep you coming, back as Adeline’s final entrancing yells are underscored by magical instrumentals that take shape in the outro.

In the midst of all the French, “Café Au Lait” has a powerfully seductive quality that its bass and uniquely soft percussion allows Adeline to bring out. The track’s smooth energy and a sort of exotic European allure, only enhance the mesh of hooks that come together to make this track a standout. Alternatively as you hit “Hi Life” the music drifts into a brief moment of emulation over evolution, providing more of an interesting listen than memorable track. Adeline returns with a much more personal tale of pain on “Come & Go” where she laments how easily people drift to and from our lives. As each piano hook seems to disintegrate, you can feel each of those relationships fall apart.

As a pair of dub and R&B updates, “Satellite” and “After Satellite” glide along to show a kind of range to Adeline’s work, but most notably her stellar vocals. Where a few tracks tend to replicate genres, “Magic” is a futuristic new exploration of disco, that gets its most interesting in Adeline’s croaking low-end. Though “No Name” feels born from about a dozen different songs, it somehow transcends as this new franken-song, that while a little disjointed, ultimately works. Adeline sends things off on the slow-burn majesty of “Never Know” that despite taking time to pick up, really hits its stride with an air of cool. 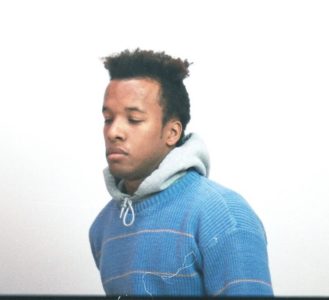 Cautious Clay Answers To No One 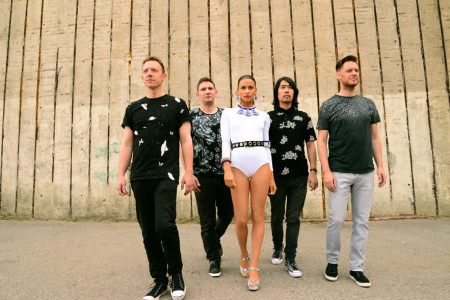 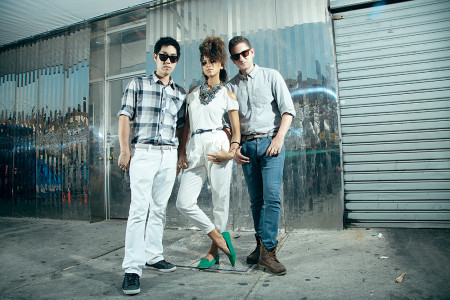