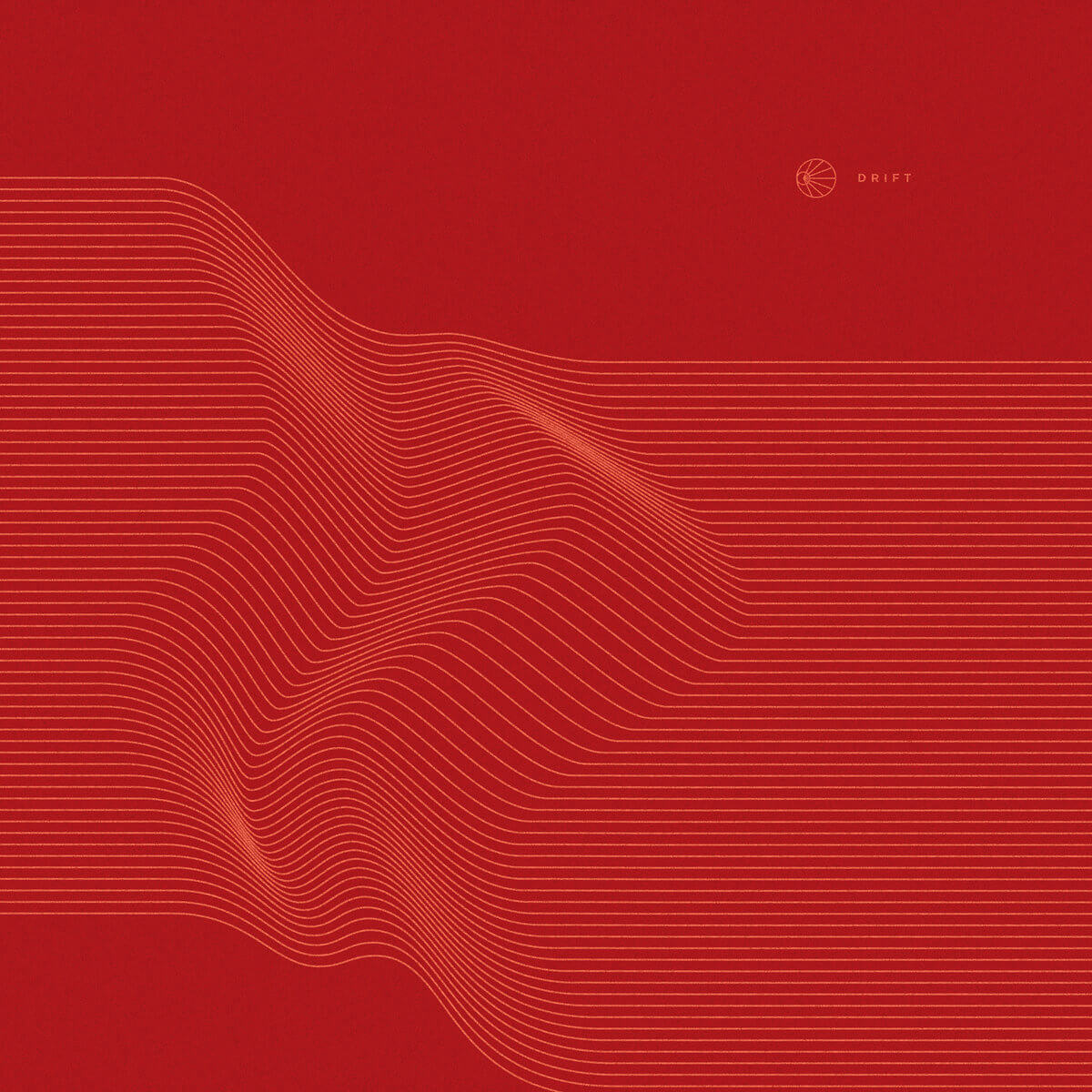 Usually when I think of post-rock, I think of these vast, atmospheric compositions that are often instrumental and emphatic. The guitars have a deep tone with an abundance of depth and the songs are often elongated while usually running over the five minute mark. That mark is considered relatively short in this realm, which can be a bit strange to those unfamiliar with the style.

With all of this being said, it’s really cool when a band takes this aesthetic and compacts it into a sound that follows the arrangements and approach of a regular band. Baltimore’s Pianos Become The Teeth pull this off in excellent fashion and their fifth album Drift that came out via Epitaph Records on August 26 is another stellar example.

A majority of the music within Drift was recorded in analog while being run through a 1960’s Echoplex tape echo, which results in a very pure sonic quality. At the same time, certain aspects of songs are skewed and altered to produce various audial elements. It makes for a unique listening experience and an enjoyable one as well. I always appreciate it when the artistic envelope is being pushed and it’s noticeable within the album. I also appreciate it when the tracks go well together in sequence and this album accomplishes that.

The drums in “Genevieve” are rapid and fast-paced, which kicks off the song perfectly. They also serve as the foundation from beginning to end with the other instruments feeding off the beats and fills. I love the intense nature of “The Days” with the guitars and bass upping the ante as each note goes along. “Hate Chase” is another intense one that’s probably the closest thing to a punk rock song you’re ever going to hear from this band. Other highlights include “The Tricks”, “Easy”, “Mouth”, and “Skiv”.

I think the most outstanding characteristic of this album is that it doesn’t constantly bombard the senses with amplification but it has a similar effect in other ways. There’s still a poignancy being conveyed when it’s just vocals, drums and slight feedback. Not to say that the riffs don’t have a presence, but the alternating in volume while still having a powerful tone is an impressive thing to get immersed in. That’s what I like about it along with everything else I just mentioned. If you’re a post-rock fanatic then you probably already have a copy of Drift, but if you’re a genuine music fan then you should follow suit.