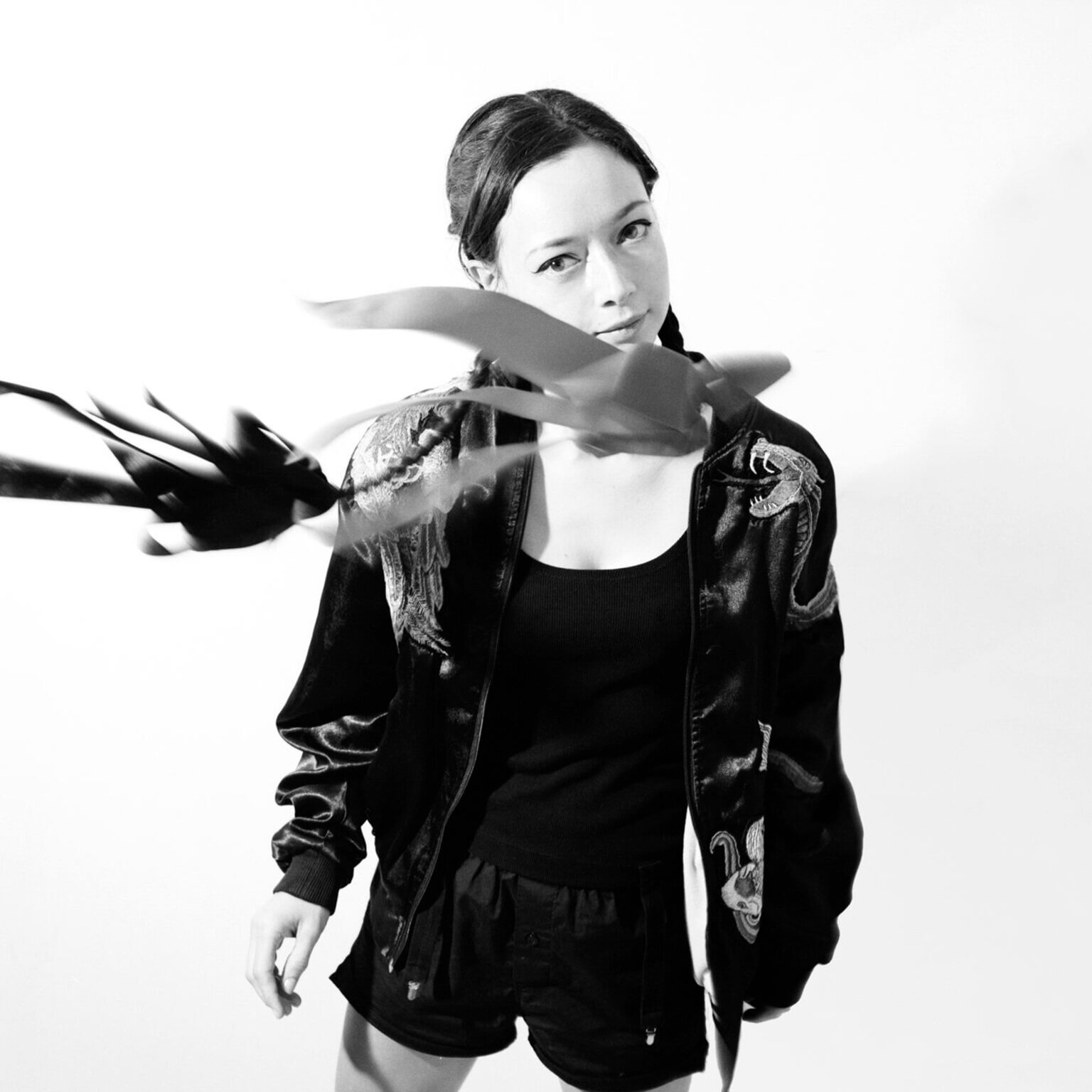 Lucinda Chua, has shared her wonderful cover of of Roy Harper’s song “Another Day.” The track,is her first music since the release of her EP Antidotes II. The song was also previously covered by Kate Bush & Peter Gabriel. Inspired by This Mortal Coil’s version, Chua’s rendition is beautifully orchestrated through cinematic strings and hushed vocal.

Lucinda Chua is a singer, songwriter, composer, producer and multi-instrumentalist based in South London. Born in London and raised in Milton Keynes, Chua has English, Malaysian and ancestral Chinese roots. Having learned music by ear from the age of three using the Suzuki method (whereby young children are taught music in the same way they would a native language), Chua regards music as a natural form of non-verbal self-expression. While barely in her 20s, Chua caught the attention of US label kranky, releasing two albums with her first band Felix and touring with Stars of the Lid as a cellist and string arranger. After disbanding Felix and relocating to London, Chua self-released her debut solo EP Antidotes 1 whilst simultaneously performing FKA twigs’ live band for her Magdalene tour in 2019. Sister release Antidotes 2 followed in May 2021 after signing with 4AD.

“Another Day” is off the upcoming 4AD rarities compilation Pleasures and Treasures , an exclusive JCD in collaboration with Japan’s Tower Records. The CD features exclusive live versions of tracks by Dry Cleaning and Big Thief, deep cuts by Rema-Rema,
The Wolfgang Press and Colourbox, as well as old favorites Cocteau Twins, Lush, and the aforementioned This Mortal Coil. 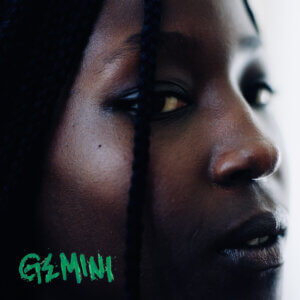 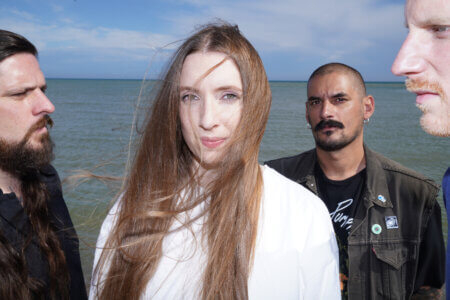