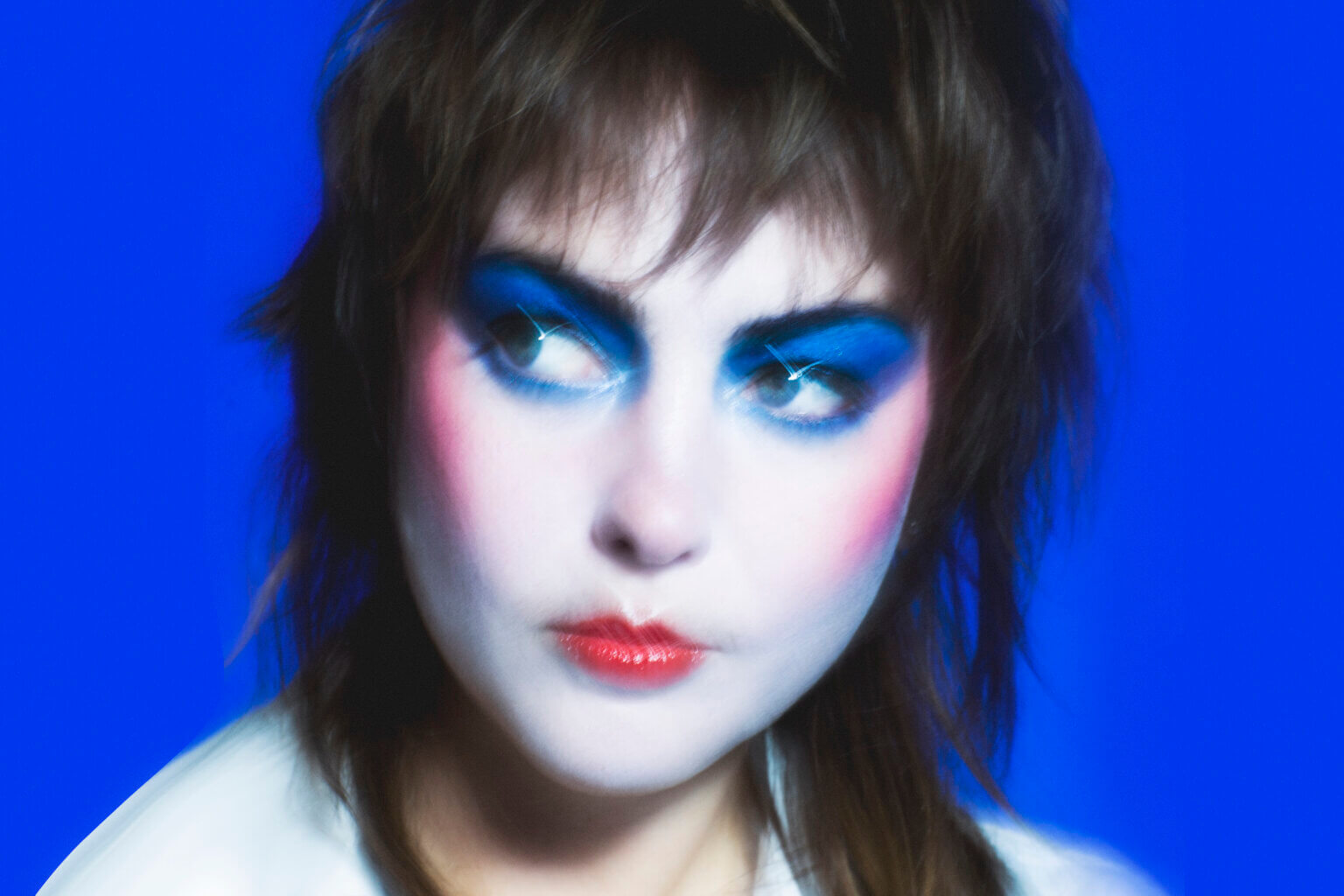 Angel Olsen has released her take on Men Without Hats’ “Safety Dance.” The song is off her forthcoming release Aisles,  an EP of ‘80s covers, out August 20th (digitally) and September 24th (physically). Following Olsen’s rendition of Laura Branigan’s “Gloria.” “I felt this song could be reinterpreted to be about the time of quarantine and the fear of being around anyone or having too much fun,” says Olsen. “It made me wonder, is it safe to laugh or dance or be free of it all for just a moment?”

The Aisles EP, which also features covers of “Eyes Without A Face” (Billy Idol), “If You Leave” (Orchestral Manoeuvres in the Dark) and “Forever Young” (Alphaville), was recorded in the winter of 2020 at Asheville’s Drop of Sun Studios with co-producer and engineer Adam McDaniel. Olsen had known McDaniel for years, and became better acquainted while trying to conquer the audio of live-stream at-home performances last spring. McDaniel and his wife Emily opened their home to Olsen throughout the previous summer and made it a safe space to create and let go before beginning tracking. There, the two would get lost on a part for hours, messing with obscure pedals, synthesizers, and sounds.

Olsen comments, “I know it’s not really in my history to do something unintentional or just for the hell of it, but my connection to these songs is pretty straightforward, I just wanted to have a little fun and be a little more spontaneous, and I think I needed to remember that I could!”