Amon Tobin shares “In Your Own Time” remix 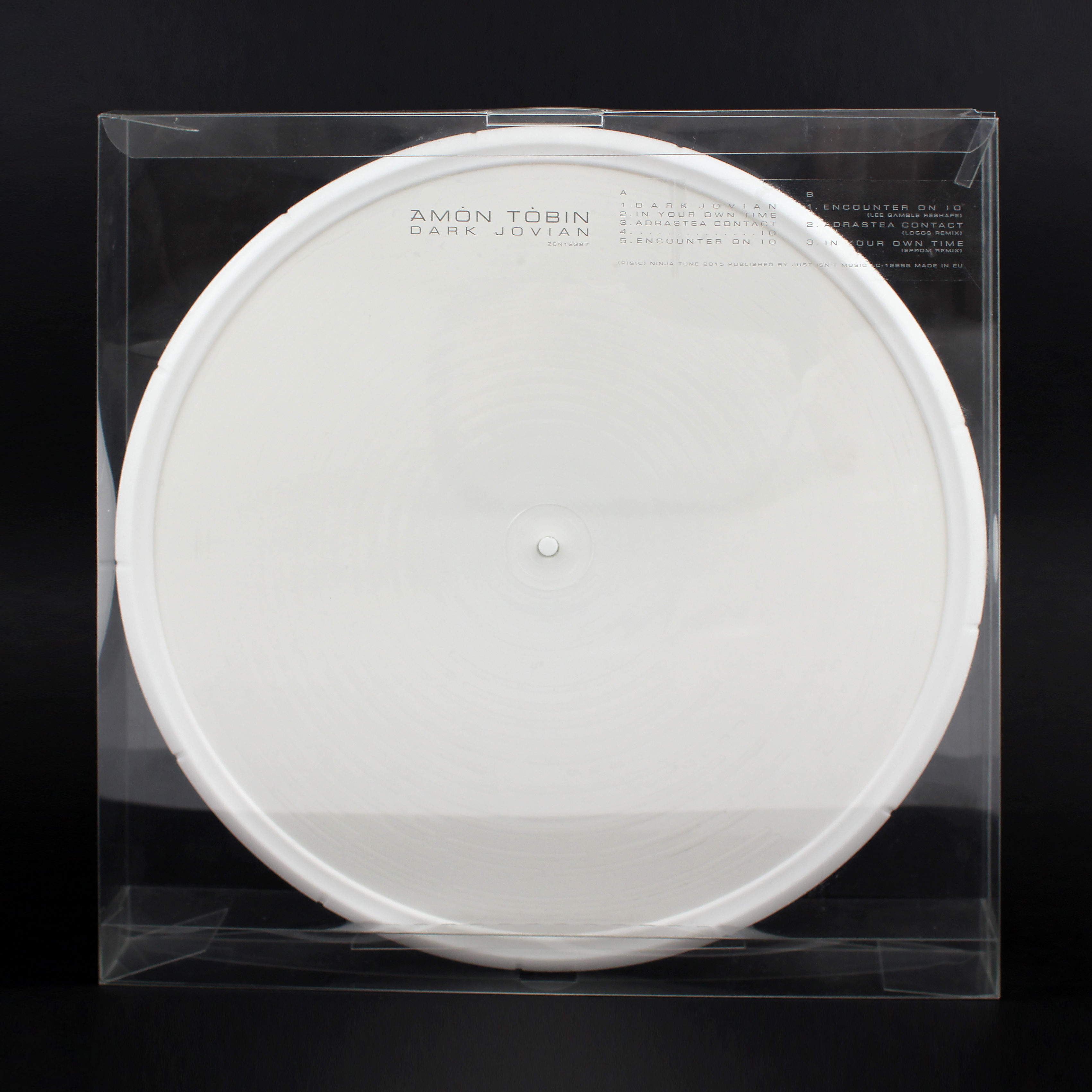 Amon Tobin’s latest release, Dark Jovian – his first since 2011’s ISAM – is as formed as the space objects that inspired it. The latest result of his restless sonic experimentation, the EP’s music is breathtakingly elemental, and takes electronic music into the sort of capacious territory normally reserved for (dare we say) classical music: Dark Jovian is the thrilling return of a master.

In Amon’s own words:

“I made these tracks a year or two ago after binge-watching space exploration films. People have, from time to time, described things I’ve done as “scores for imaginary movies,” which has always irritated me, but on this occasion it’s sort of true.

Even so, what I was really trying to do was to interpret a sense of scale, like moving towards impossibly giant objects until they occupy your whole field of vision, planets turning, or even how it can feel just looking up at night.

I wanted it to pace very slowly, the way far off objects can seem still until you look away for a while and find they’ve shifted some distance when you look back. Tracks like Lo work in that way; something changing gradually so you barely notice it, until at some point you no longer recognize it.

My musical influences are on my sleeve with this EP. Anyone who loves John Williams, Gerry Goldsmith or Gyorgy Ligeti will hopefully see what I’m drawing from, and how it then sits in an electronic context. Dark Jovian is a small personal project which is, nevertheless, dear to me: A one off indulgence into a genre that I love.”

An exclusive for Record Store Day, the release will include 2 single sided 12”s with etched markings, encased in a white, branded, rubber wheel and presented in a clear Perspex box. Like the heavenly bodies that inspired Dark Jovian, and the golden discs sent into space as messages from Earth, the EP’s packaging is enigmatic and beautiful in appearance. Topped off with remixes from Lee Gamble, Logos and Eprom, Dark Jovian is the latest work from a master of his form. 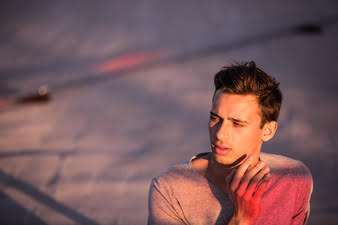 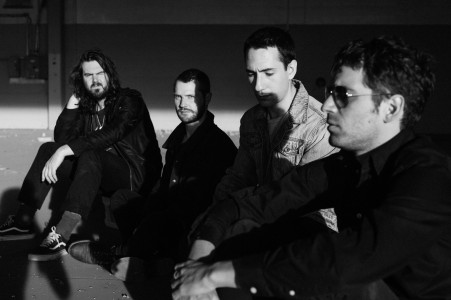