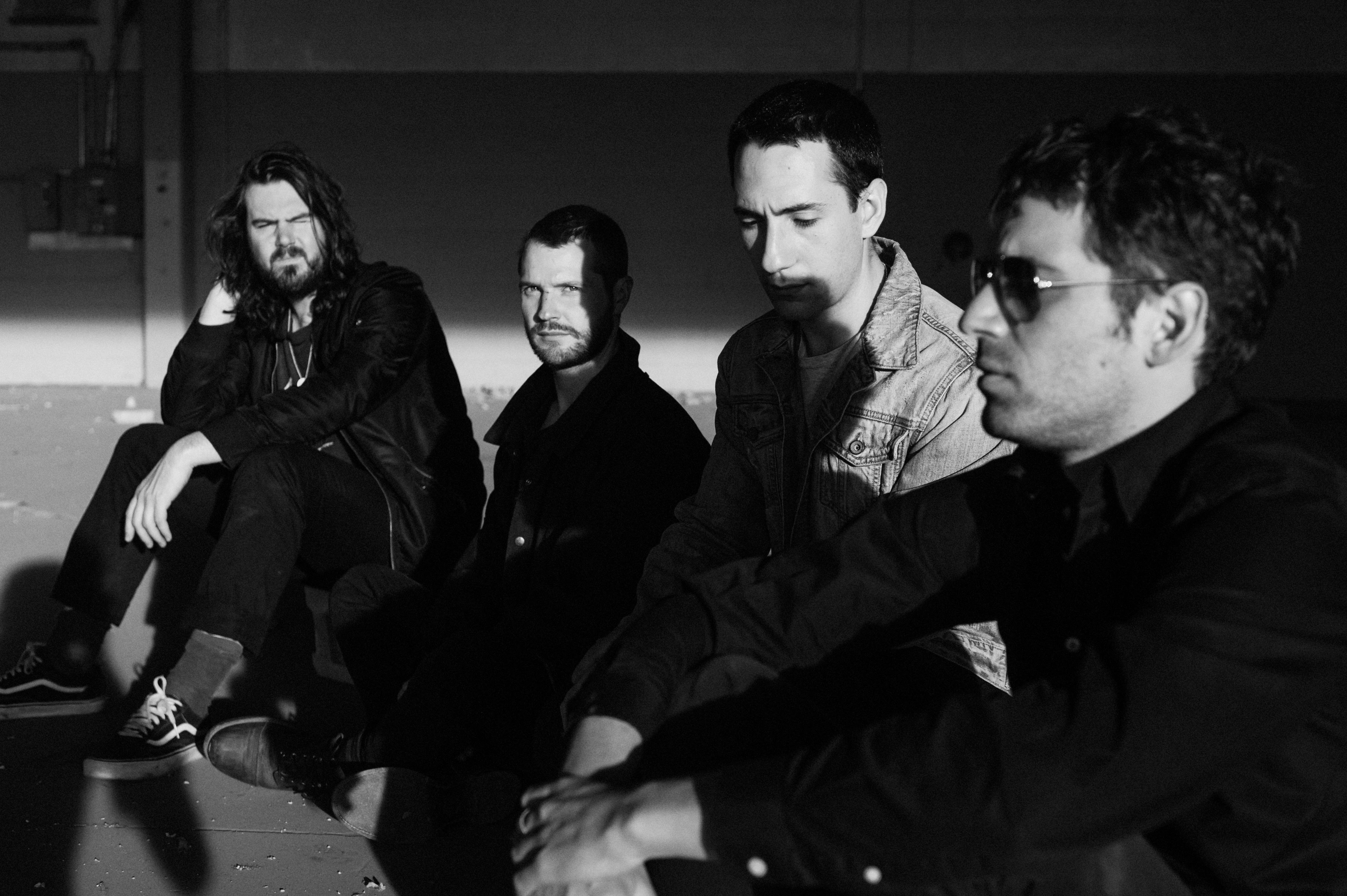 Ahead of the release of their new album, Suuns have launched a VR app for Hold/Still third single, “Brainwash,” along with the final video in a triptych directed by Suuns’ own Max Henry. He explains the cutting edge concept for “Brainwash”:

“I first came upon game designer Jake Clover’s work through a let’s play series I follow on YoutTube – Rockleesmile was covering a game-jam inspired by his stuff. Brash, ham-fisted and just generally bonkers – it was a touch dark, maybe subversive, maybe immature, definitely unique, definitely brilliant. VR wasn’t the initial idea, but with the upsurge of interest in the medium – and as we were puzzling over how to package Clover’s landscape – it seemed like a no brainer.

We were introduced to the work of Nicolas Roy and DPT; they were instrumental in seeing the VR vision through, and what you see is entirely due to their fine work and generous time.

So what we have in the end is not a game, per se, but it did come out of that fertile and generous gaming philosophy – always forward, always daring. Montreal has a really creative game-making community, and though I still consider myself a bit of an outsider, this is a bit of a shout out.

What it is, exactly, we’ll let you decide. Check it out – it’s pretty damn cool. I definitely recommend getting your hands on VR goggles – Google Cardboard or otherwise – if you can. (We were demoing on a Samsung S6 with VR Gear goggles). You can still “play” it on your phone regardless – but the stereoscopic experience really makes a big difference. Try not to bump into anything, and enjoy.”

Play and view the “Brainwash” VR app and video below and stream Lee Gamble’s very special “Reconstruction” remix. Hold/Still is out April 15th and the band will tour extensively worldwide throughout the spring and summer. A full list of dates is below.