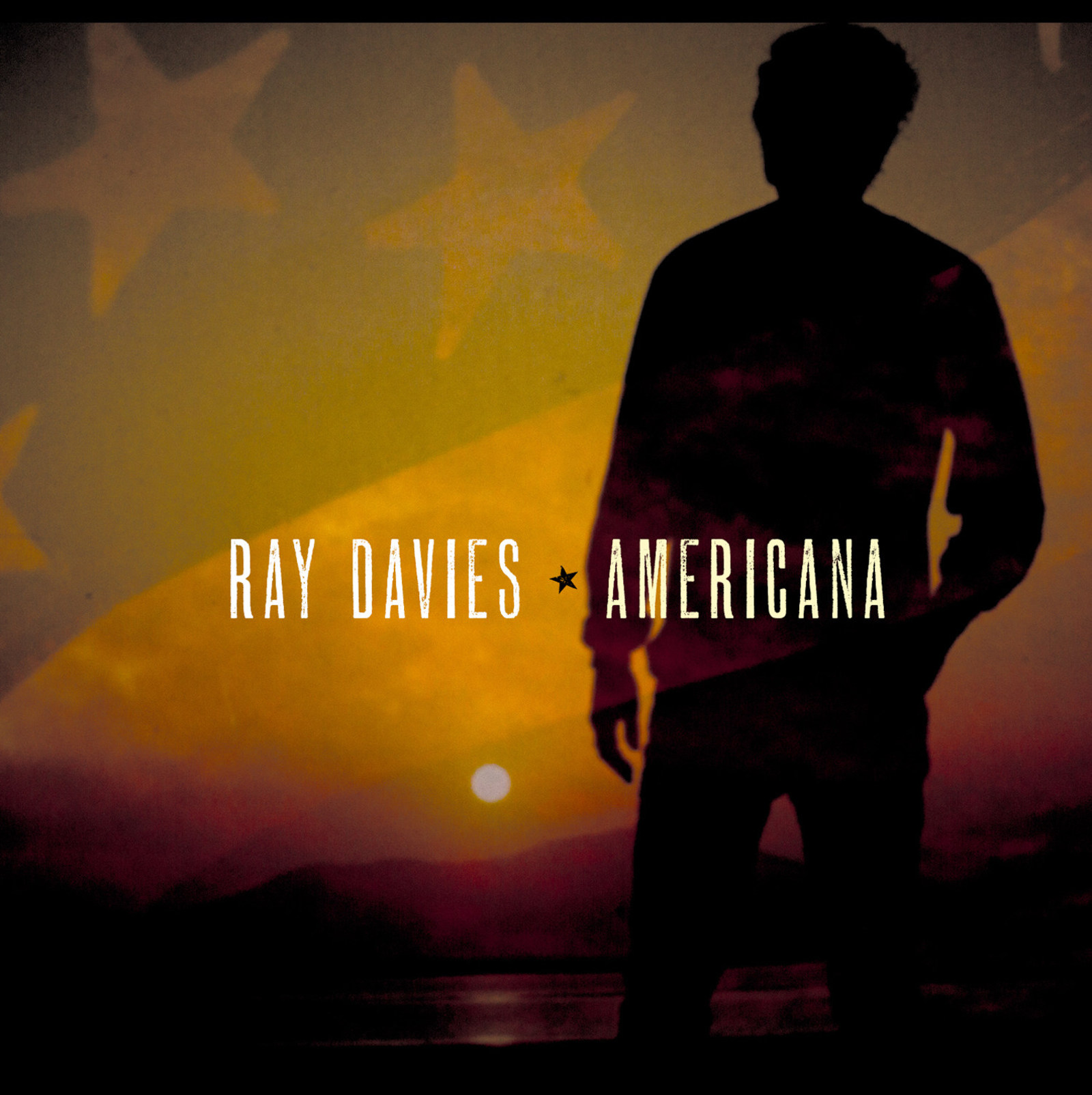 As leader of The Kinks Ray Davies has been one of the most influential songwriters of the last century, inspiring a countless amount of artists even today. But what inspires Davies? In this case it’s a long-held fascination with America and all its ups and downs from idealizations to reality and all the colour that comes with it.

Lamenting childhood dreams of the commercialized American life, “Americana” has an almost ethereal sound to its harmonies and soaring guitars, almost suggesting it was more of a dream than a reality. Pulling in his classic vocal groove, “The Deal” feels like a Davies hit pulled from the past, with every little quirky lyrical detail and melodic feeling of his early solo and Kinks work. Although the sonic tones of “Poetry” just feel too overdone and uninspiring, “Poetry” is lyrically that in its cool and inspiring descriptive style, and the melodic intent behind the actual timbre of the songs makes it all work.

Like a dim morning about shine “Message From The Road” brims with coy but honest melodies and lyrics, and Karen Grotberg’s voice on the track adds an unexpected and creamy layer to the track. “A Place In Your Heart” is a fun harmonic delight mostly hampered by a very boring country-bass drive that feels derived and somewhat off-putting on a track with a lot more going on beyond that. Refreshing the dark swamp blues in a springy way “The Mystery Room” almost mocks the grandeur of songs like it while carrying the same majesty in its hefty bass and immense harmonies.

“Silent Movie” reveals a personal anecdote between Davies and “Alex Chilton” giving a very quaint little interlude to the album. Finding solitude in questioning pop culture as he’s done before, “Rock ‘N’ Roll Cowboys” takes a fun inspection on the reality of timeless caricature with all the idealism vs. reality that Davies is famous for. “Change For Change” takes a mix of gravelly percussion and playful, and sometimes even haunting vocals for one of the best tracks of the record. Leaning on some alt-folk clichés while overdoing them, Davies inserts himself in a way that serves to give a unique take on the sound instead of just replicating it.

With a little self-referential opening, Davies reflects on another anecdote in “The Man Upstairs”, talking about the reality of coming home from touring and trying to write while needing to sleep, along with a similarly sleepless upstairs neighbour. A slightly dull shuffle on “I’ve Heard that Beat Before” almost seems too on the nose in its titling, but there are some more moving bridges to spice it up. The overt beauty of “A Long Drive Home To Tarzana” between sunny guitars and endless vocal sustain and strings keeps it gripping for its extended runtime, along with the twinkling notes between each verse.

“The Great Highway” seemingly takes “Route 66” and injects it with all the reality of how ugly America can be alongside its beauty, taking some fun melodic journeys along the way to take its familiar tones somewhere acceptable. While lyrically a joy to listen to and obviously going for a more campfire style folk-song feeling, “The Invaders” does feel a little forgettable as an overall song. “Wings Of Fantasy” closes the record on a more pop-driven track, giving a few hints of his older rock attitude in its groove, and the dives it takes on each chorus are a fun ride to take.

Admittedly almost too long, Davies seems to have never lost his knack at writing, interjecting his sheer power of musicality over the entire album with a powerful consistency. His dissection of both the greatness and dark sides of America are cutting and telling. If anything the record’s sound while working as an appropriate backdrop to his conversations on America almost feels too familiar and sonically bland, burying his otherwise clever melodies in something less interesting.