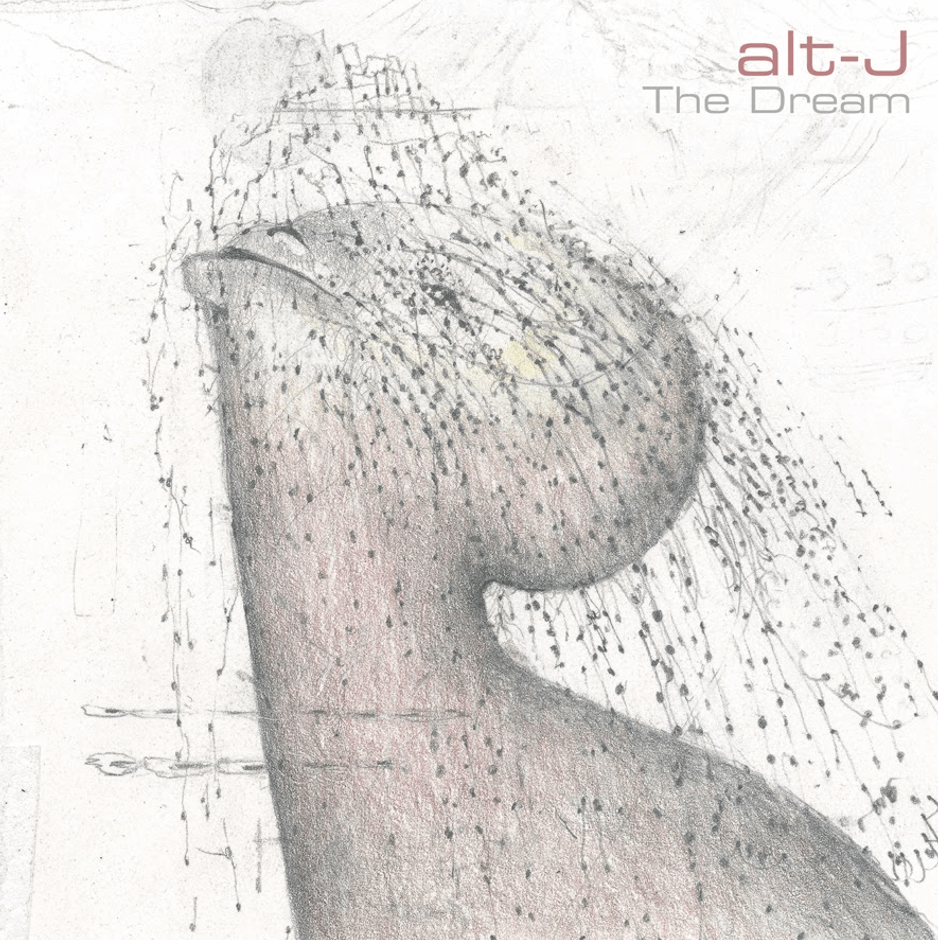 alt-J have released a remix of “U&ME”, by Bauer
Share on TwitterShare on PinterestShare on PocketShare on RedditShare on FacebookShare on Email

alt-J have released a remix of “U&ME”, the first single off their upcoming fourth album The Dream, due out on February 11, 2022, via Canvasback /Atlantic. The track has been reworked by electronic producer, Baauer. On top of the track, the original video has also been remixed as well, with the original video’s deepfake footage being twisted into new shapes. The band are set to embark on a tour of North America in 2022, the tour includes shows at venues including New York City’s Madison Square Garden and the Staples Centre in Los Angeles. With more shows still to be announced, 2022.

alt-J includes Joe Newman, Gus Unger-Hamilton, and Thom Green. The trio have released three studio albums, An Awesome Wave, This Is All Yours, and Relaxer.

“U&ME” was written during various soundchecks around the world. When the band got back to London and heard the recordings they knew it was one of their most dynamic recordings to date. Speaking on the process, Joe Newman says, “It gathered momentum on its own, it was best to just get out of its way. We were just there.”

Elaborating on the meaning of “U&ME”, Gus Unger-Hamilton says, “It’s about being at a festival with your best friends, having a good time, togetherness, and the feeling in life that nothing could be any better than it is right now”

pre-order The Dream by alt-J HERE