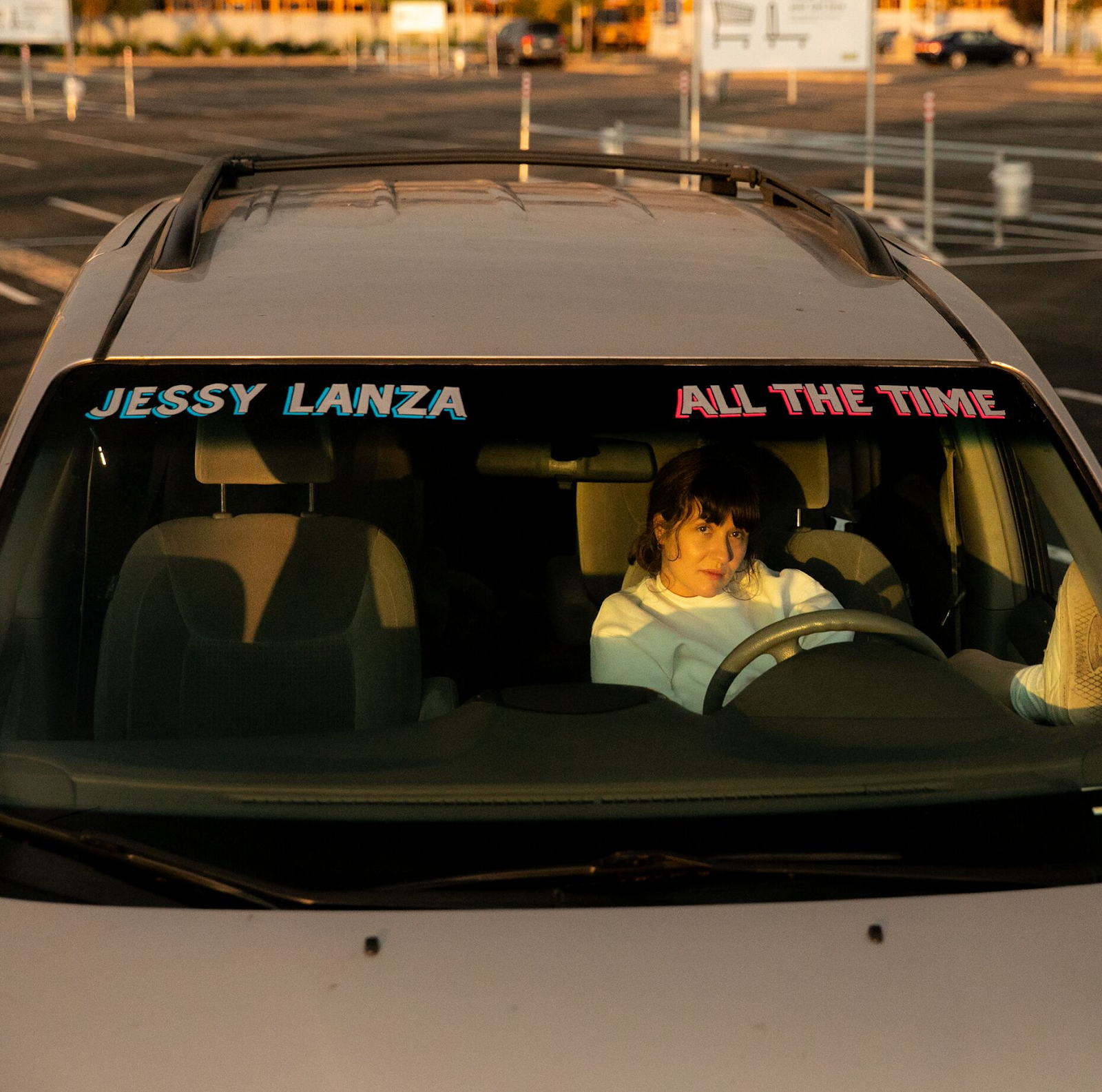 More and more we are going to be hearing stories about records being made remotely between collaborators to respect social distancing protocols and specific lockdown scenarios. While this isn’t a brand new way for artists to craft albums, it’ll most likely start to become a more normal way to work. Jessy Lanza and her creative partner Jeremy Greenspan did just this on Lanza’s exciting new album All The Time. This was in the pre Covid world of 2019, Lanza left her hometown of Hamilton for New York City and the two wrote these songs, sent back and forth from Greenspan’s home studio to Lanza’s new NYC set up. You may think that collaborating this way from such a long distance would contribute to something a little more disjointed than Lanza’s previous release, 2016’s Oh No, but that is not the case with All The Time. The record is a lively and moving piece of work that is filled with some of the more bubbly pop hits you’ll hear this year while also being Lanza’s most personal work yet. The duo does an amazing job juxtaposing some very real emotional content that’s wrapped up in some serious grooves.

The record kicks off with “Anyone Around” and some booming 808 bass hits before it allows you to sink right into its syrupy minimal futuristic funk. Lanza’s voice throughout the album is delayed, rounded and shaped, sometimes to the point where her vocals slap back starts to slap itself. In places, such as the driving “Lick In Heaven”, Lanza’s vocals seem to fade into being a part of the instrumentation. It’s that smooth. There are nice nostalgic moments that recall the 90s work of Janet Jackson and Prince that pop up in places while the production remains fresh and forward thinking. On tracks like “Mother 32” and “Dfam”, Lanza and Greenspan employ some modular instrumentation that runs consistently in the background creating squeals and gurgles, that almost seem like they are talking to one another, and add quite a lot of movement and texture to the songs. Throughout All The Time, Lanza leans into very real emotions that are not belied by the album’s overtly poppy facade but enhance the entire listening experience. As it unfolds the album becomes more than just a piece of summertime fun and reveals itself to be a conversation Lanza is having with herself about her own relationship to her emotions and how these affect her general outlook on life. Heady topics for sure but ones that enhance the overall feel of the album and make it a very substantial listen.

Lanza is clearly a talent to watch out for and with All The Time establishes her place among the best in modern funk, R&B and pop songwriters and producers. The record takes it’s time to unfold around you, little moments hitting certain spots in your brain, lighting you up in so many different ways. It’s a fun, challenging, flashy and stylish album that you should find yourself coming back to, well, all the time.

order All The Time by Jessy Lanza here 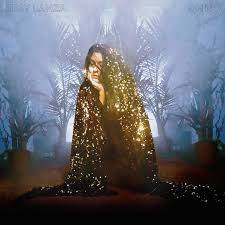 ‘Oh No’ by Jessy Lanza