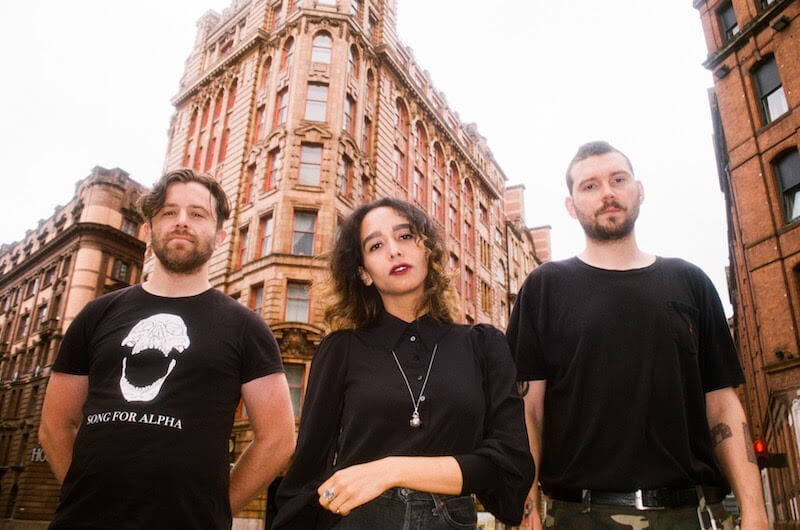 "Alien 3" by Gary, Indiana
Share on TwitterShare on PinterestShare on PocketShare on RedditShare on FacebookShare on Email

UK band, Gary, Indiana have released their new single entitled “Alien 3”. The track is now available Fire Talk Records (Dehd). Speaking about the new track, the band said “‘Alien 3’ is a dark tale of violence, defiance and rebellion. The words, almost whispered and monotone, are a declaration of power: I know what you’re doing, the victim says; but I won’t be on my knees anymore.” The single follows “Nike of Samothrace”, “Pashto” and “Berlin”

Gary, Indiana founding members Scott Fair and Valentine Caulfield met when their previous bands shared a bill at Aatma, a venue in the heart of Manchester’s thriving DIY music scene. The visceral punk poetry style of Caulfield’s vocals – delivered in her native French – stuck in Fair’s mind and when both of their projects ended some months later the two started discussing ideas. After witnessing liberating experimental sets at venues such as The White Hotel, Aatma, The Peer Hat and Studio B they began writing together with a view to capturing some of the excitement they were surrounded by and warp it with their own idiosyncrasies. The duo found a third missing piece in Liam Stewart (percussion), whose past as a touring member of Lonelady made perfect sense encompassing the band’s forward-thinking electronic gaze.

The band’s music is self-produced with minimal mixing and deliberately recorded in industrial spaces that speak to the raw intensity that is integral to the trio’s music, the band also draws on both the macabre filmmaking of Gaspar Noe and Leos Carax as well as the influence of old videos on MTV2, VH1 and Kerrang, paying specific attention to the way visuals lend themselves to create a deep dive into a whole new world. 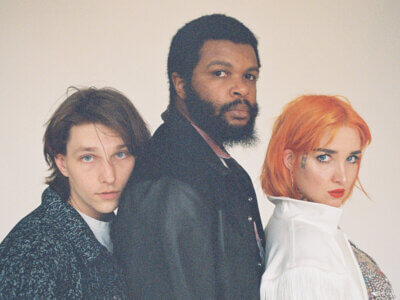 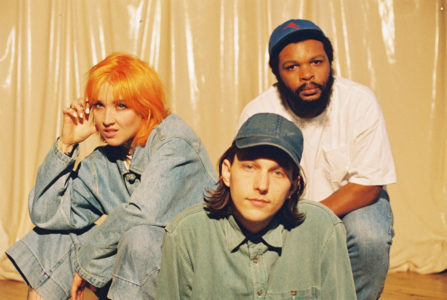 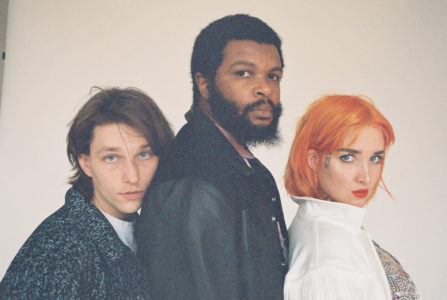 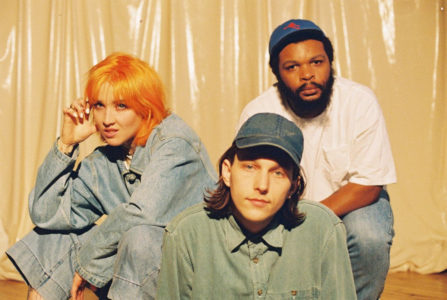