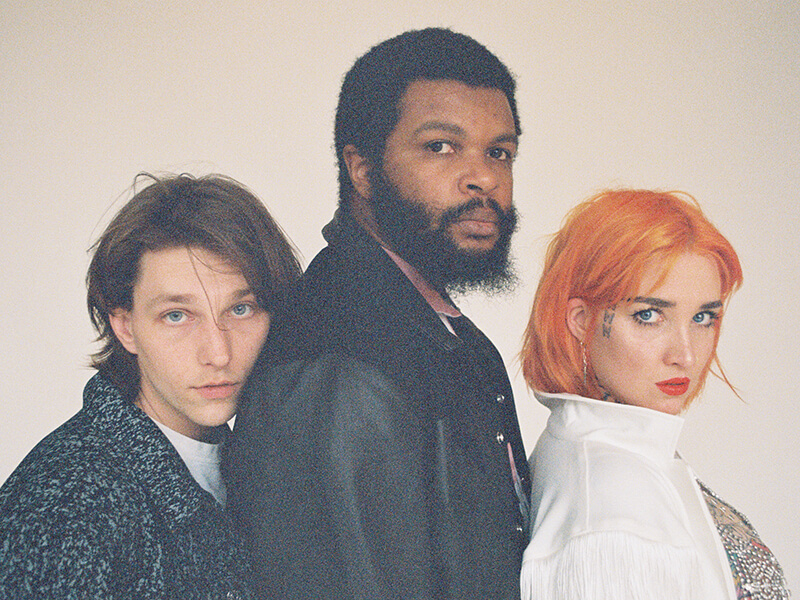 Dehd released release a new video for “HAHA.” The track is off the Chicago band’s current release Flower of Devotion, now out via Fire Talk Records (Deeper, Pure X). The video, shot in the Upper Peninsula, features the band’s Emily Kempf and Jason Balla, plus close friends and other Chicago musicians.

“‘HAHA’ is about finding humor in impossible situations -sometimes you just gotta laugh it off,” “The video is led by our favorite Chicago star, Alex Grelle, playing both lead roles. Becky and Gary, two head counselors at the illustrious and wholesome Camp HaHa, are constantly in competition with each other. Here’s the wacky TWIST- only one knows about it! Oh Gary, when will you ever learn! Becky will always be #1!”

Additionally, the band will be playing their much-belated record release show tonight via Audiotree’s STAGED series. Streamed live from Chicago’s Lincoln Hall, this is the band’s first full show since the release of Flower of Devotion. A portion of the proceeds will go to CIVL (Chicago Independent Venue League), as well as Plus One.