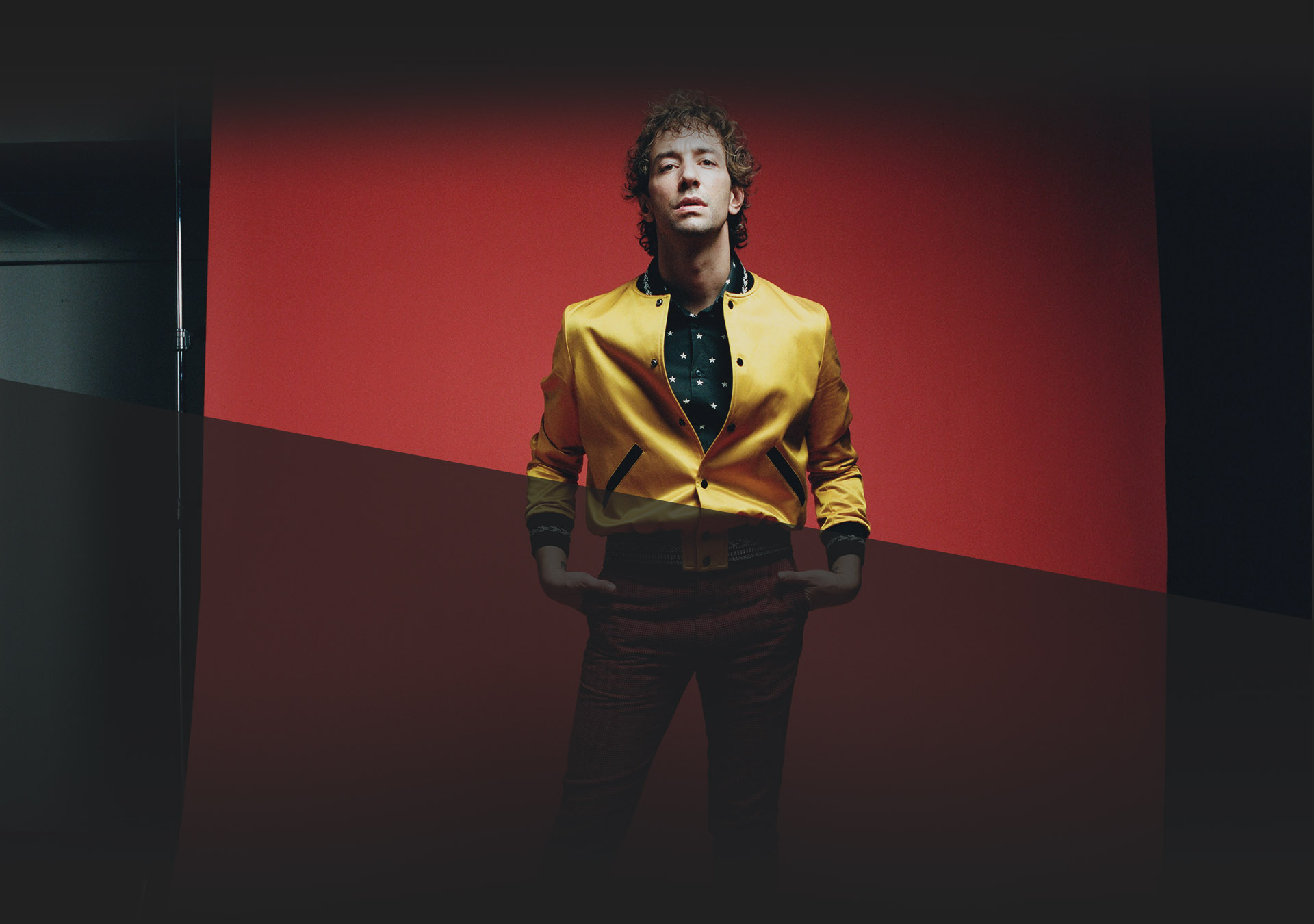 Albert Hammond Jr. "Fast Times"
Share on TwitterShare on PinterestShare on PocketShare on RedditShare on FacebookShare on Email

Ahead of his upcoming tour dates, Albert Hammond Jr has shared a new song, “Fast Times”. Speaking about the song, Hammond Jr says, “Explore the chaos. Be present without judgment and remind yourself you’ll forget everything you’ve learned today, tomorrow. I present to you Fast Times…enjoy at full blast!” Albert Hammond Jr’s fourth solo album Francis Trouble explores a deeply personal topic – the stillborn death of his twin brother, Francis, and the lingering effects that event has had in his life and music

Albert Hammond Jr starts his tour on February 23rd at San Diego’s Belly Up, winds to the east over to Denver’s Bluebird Theater and ends on March 8th at LA’s The Fonda Theatre. In partnership with Fender, Albert will be giving away one of his signature Fender Strats each night, played on stage that evening and signed.

Albert Hammond Jr has had a busy year since the release of his newest album, Francis Trouble, this past March on Red Bull Records, playing festival dates, including Roskilde, Splendour in the Grass, and Fuji Rock and sold out shows in Los Angeles, New York, London, Paris, and beyond. Additionally Hammond and his band made late night appearances performing on both Conan and The Late Late Show With James Corden. He wrapped up 2018 with performances at Voodoo Music + Arts Experience and Tropicalia Fest, plus headlining dates in Austin, Cincinnati and Louisville, as well as shows with Elle King, Nathaniel Rateliff & The Night Sweats, Smashing Pumpkins, and Death Cab for Cutie.