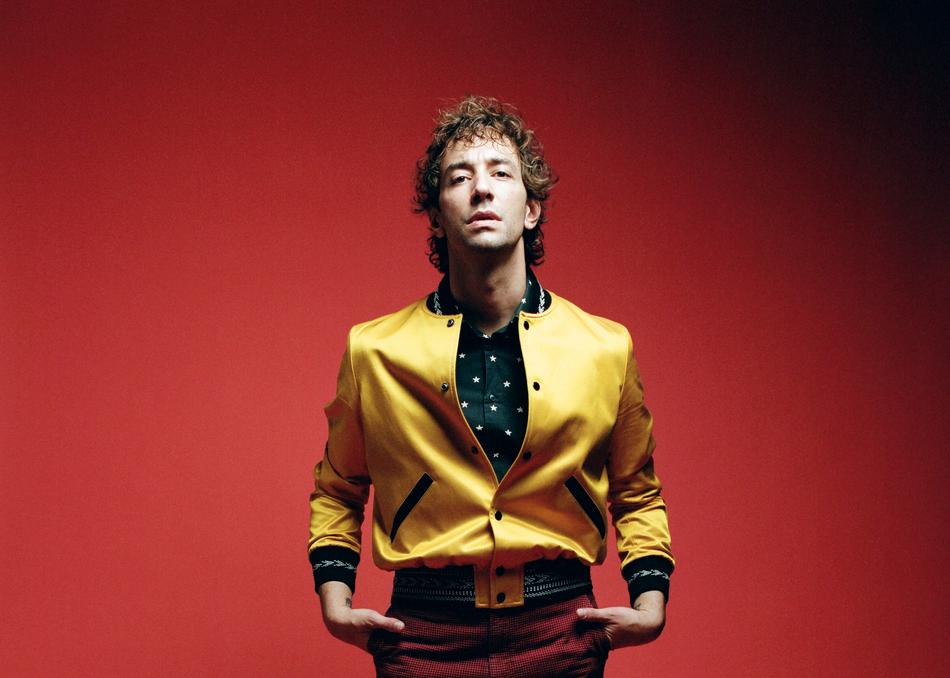 Albert Hammond Jr.
Share on TwitterShare on PinterestShare on PocketShare on RedditShare on FacebookShare on Email

This year Albert Hammond Jr. released his fourth studio album Francis Trouble. Today, Hammond Jr is pleased to share the official video for the single “Far Away Truths,” which was directed by his wife Justyna who also creates all the lighting for his live shows. Albert Hammond Jr. plays his next show on June 14th in Rensselaer, NY.

Justyna talks about the video:

‘Sometimes making music videos takes months, sometimes weeks, I do it in days. I was lucky to work with my wife, Justyna, directing and the legend Tobias Rylander creating visuals that echo the Francis Trouble album art,’ says Hammond Jr.

JUL 20
We The Fest
Jakarta, Indonesia

JUL 21
We The Fest
Jakarta, Indonesia