Aesop Rock, has just shared a second video/single leading into the release of his new album Spirit World Field Guide available on November 13, via Rhymesayers and streaming services. The visual for “Pizza Alley” was directed by Aesop’s longtime collaborator Rob Shaw, with illustrations by Justin “Coro” Kaufman, who also designed the album’s vivid artwork and packaging.

Spirit World Field Guide is described as a concept album of sorts; a guide to an upside-down world revealed across 21 insightful chapters of firsthand know-how of the terrain, wildlife, and social customs of our parallel universe. The world explored on the album bears a lot of similarities to our own, especially in its current state. The free-floating anxiety, the looming existential dread, the paranoia and suspicion that define our moment? It’s all familiar turf for Aesop.The path through the Spirit World is the path to freedom, and while Aesop will show you the way, he won’t hold your hand. He can’t. We all have to take this journey ourselves. There aren’t any shortcuts, but if you keep your ears open you will find the way. 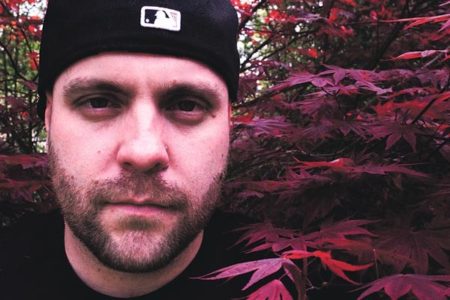