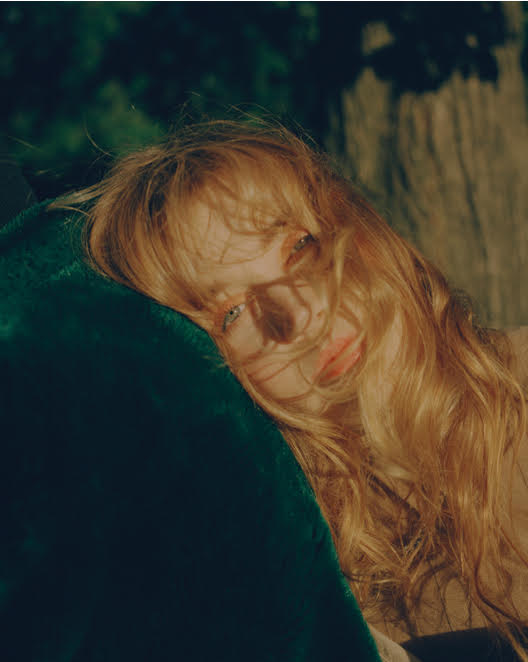 "As If It Were Forever" Anna Wise ft: Denzel Curry
Share on TwitterShare on PinterestShare on PocketShare on RedditShare on FacebookShare on Email

Anna Wise has always been enraptured by the poetry of language and vocalizing emotion. Born into a family of musicians, she was singing in church by the time she was 4. “Creating through song has always been a meditation, a channeling. I was a sensitive kid. The noise in my head disappeared when I sang. It felt like a gift I could give myself.”

Anna met producer and engineer Dane Orr in 2010, and together they recorded their debut album as experimental R&B bedroom pop outfit Sonnymoon. They released 5 projects as Sonnymoon, the final being an experimentation in 3 part harmony with Jonathan Hoard.

In 2016, Anna independently released her debut solo EP, The Feminine: Act 1. Anthemic and confrontational, songs like “BitchSlut” went viral. “Precious Possession” scored an unforgettable moment on Netflix’s Dear White People. Pitchfork noted “a tongue-in-cheek air of brilliance” in her lyricism. Anna’s second EP, The Feminine: Act 2 came out in 2017 and has been featured on Beats1 multiple times, with single “Some Mistakes” hand-picked by Sir Elton John. Shows on Netflix, HBO and OWN have utilized Anna’s contemporary sound.

“With the EP’s I was holding a mirror up to the world to try and reflect how we’ve been conditioned. With As If It Were Forever I’ve turned the mirror around on myself. I’m analyzing my identity, my interactions, my healing. I’m seeing where I fall short, where I’m more talk than action. I’m focusing on loving myself instead of trying to be lovable.” The album also takes Anna back to her roots as a collaborator. As If It Were Forever includes contributions from Little Simz, Jon Bap, Nick Hakim, Gwen Bunn, Mndsgn, Denzel Curry, Carter Lang, Jake Sherman, Pink Siifu, Sid Sriram, Jonathan Ellington, Simon Mavin, Paul Bender, Zeke Mishanec, and Dane Orr. 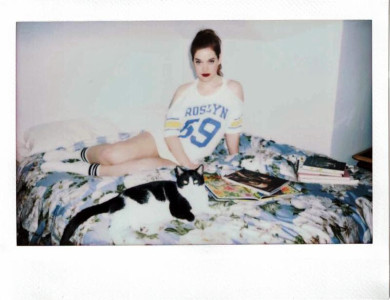