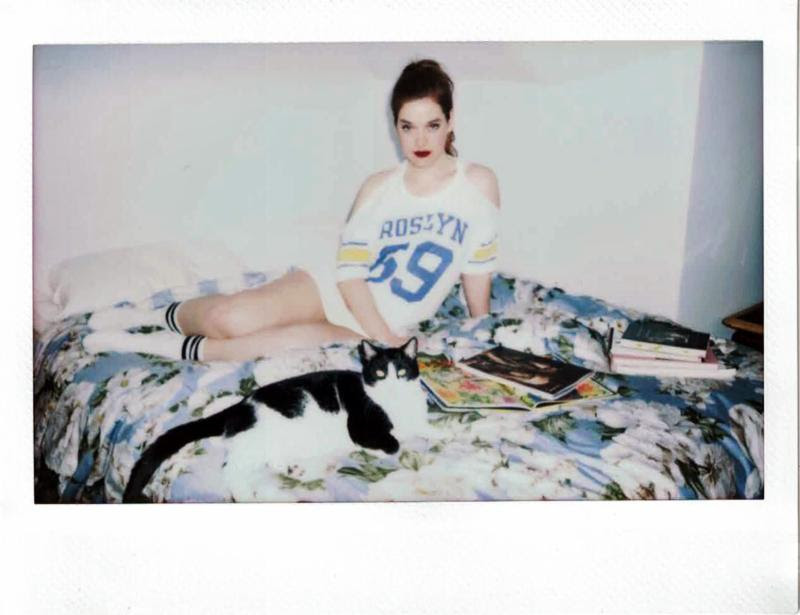 After recently sharing her video for “BitchSlut”, Anna Wise’s first solo material released since being featured on Kendrick Lamar’s “To Pimp A Butterfly” and “untitled unmastered.” (the former of which she won a Grammy for Best Rap/Sung Collaboration for her contributions to “These Walls”), Anna Wise is stepping out of her collaborators’ spotlight to announce her debut EP. Check out the video for “Precious Possession” below.

Due for self-release using Stem on April 27th, The Feminine: Act 1, will feature the previously released songs “BitchSlut” and “Precious Possession” (for which she is releasing a video today), along with a number of new tracks.

The Emma Kanter-directed video for “Precious Possession” finds Anna playing The Bride. Speaking about the inspiration for the video, Anna said, “‘Precious Possession’ is about a bride who is drunk on desire and fades within her own fantasy.” 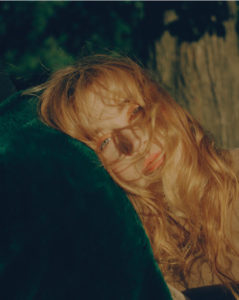