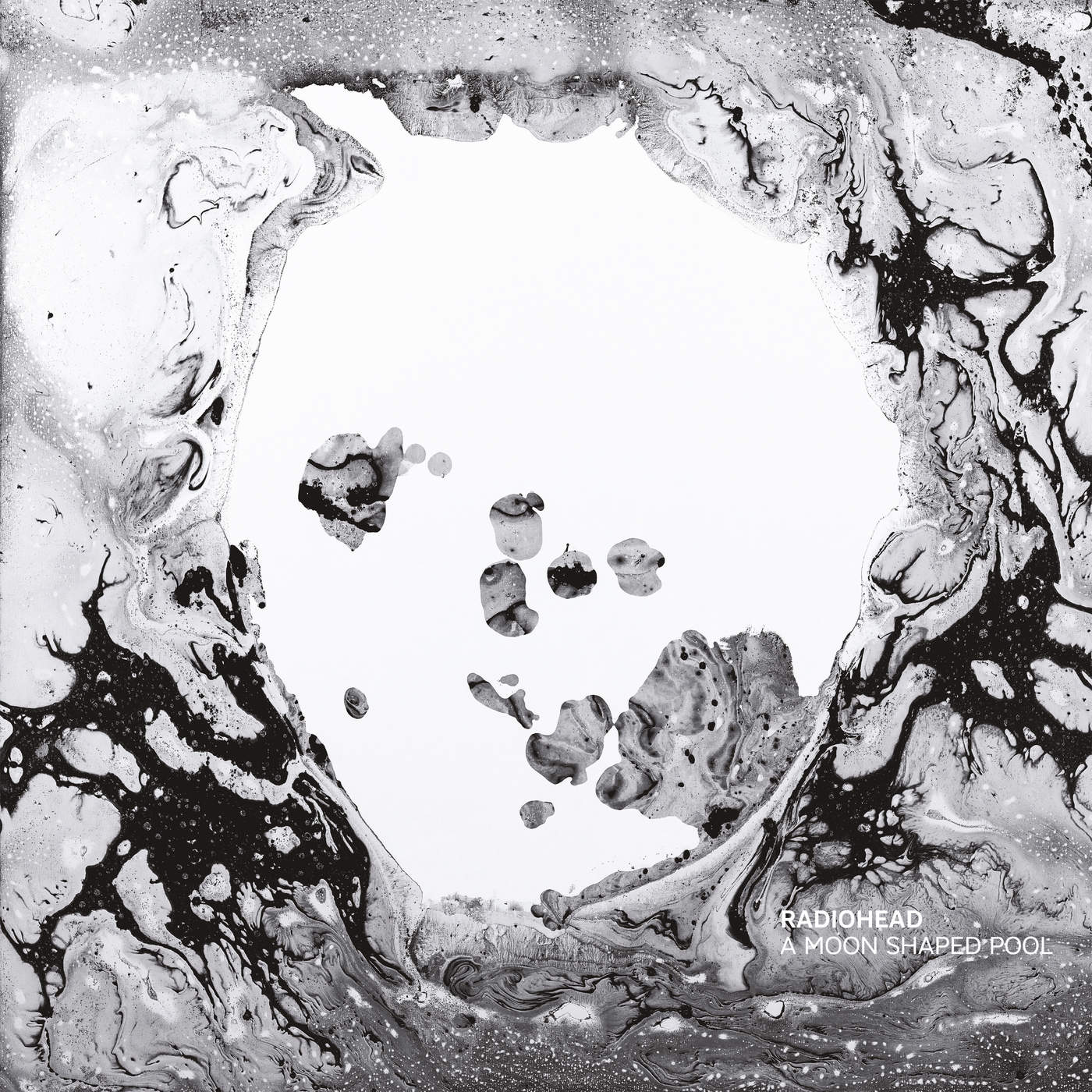 If the last five months have taught us anything, it’s that surprise album cycles are the new norm. Since the start of the year, we’ve been treated to quickly launched full-lengths from prime time artists like Kendrick Lamar and Beyoncé, and now English vets Radiohead. Most unique about the quintet’s new A Moon Shaped Pool album, though, was that the arrival was actually anticipated by what the band wasn’t saying.

A couple of weekends ago, Radiohead erased all of its online presence. From disabling its official website to scrubbing Twitter and Facebook accounts, they simply disappeared. With a series of live dates booked this summer, it left the act’s many faithful fans drooling at what could possibly be on the way. Their quick return was marked by the unveiling of “Burn the Witch,” a symphonic track packaged together with an adorable, yet unsettling stop motion video. A few days later, a second video/single drop arrived for another single called “Daydreaming.” Within the week, Radiohead’s ninth full-length release landed in full.

Coming off the release of The King of Limbs five years prior, this latest project finds the band somewhat dialing back the quivered, scattershot electronic beats that steadily became a staple of their sound since the late ’90s. No doubt, A Moon Shaped Pool is still streaming jittery clicks and filtered synths our way, but there’s a more pronounced organic element to the record, which is attributed in no small part to the steady presence of the fantastic London Contemporary Orchestra.

It’s the staccato pulse of the LCO’s string section that brings us into the LP, actually, with their back and forth swiping affixing a nervous tension to opener “Burn the Witch.” Also joined by a slap of beats and fuzzy tones , vocalist Thom Yorke’s familiar hush eerily muses on paranoia, mob mentality and more with lines like “we know where you live.” The video ultimately finds a friendly village sacrificing an outsider, burning him alive a la English horror classic The Wickerman. With this in mind, director Virpi Kettu suggested that the band’s song could be hinting at the anti-immigration sentiment building around Europe through the Syrian crisis. On “Decks Dark”, the frontman paints a bleak picture as a trapped people cower beneath a threatening spacecraft in the sky. Spacious piano plinks and kids choir are applied to the dread-inspired piece, another of the record’s low key panic attacks.

While a looming danger is present throughout much of A Moon Shaped Pool, Radiohead cope with it all quite beautifully. “Glass Eyes” is all symphonic elegance. Epically-titled “Tinker Tailor Soldier Sailor Rich Man Poor Man Beggar Thief” comes close to Kid A-style ambiance with its muted synth bass melody, though it comes fleshed out with more of the LCO’s grand washes of bowed beauty.

As precious as it is saddening is “Daydreaming.” Built on a bed of calmed piano and melted-battery Speak & Spell electronics, it has a laid-back but defeated Yorke claiming, “dreamers, they never learn.” He quickly alludes to “damage done” before a backwards-masked message filters through the speakers. Sounding something like an exorcist’s incantation, it allegedly reveals the repeated phrase “half of my life.” Some have theorized the song could be about the state of the world, others point to the breakup of Yorke’s marriage last year. Either way, it’s an affecting and disorienting piece.

While newly released, A Moon Shaped Pool is home to a number of songs Radiohead have been presenting in altered form over the years. Its finale, “True Love Waits,” was debuted onstage over 20 years ago. It’s since evolved from an acoustic strummer into a delicate arrangement of interwoven piano melodies. Yorke’s soft yet crushing performance praises an other, one which he seemingly can’t live without. His final words: “Just don’t leave”.

A Moon Shaped Pool began with distrust, analyzing how people mistreat each other in times of duress. Its final moments attempt to unite, but the pain in Yorke’s voice suggests he’s been eclipsed by hopelessness. The dreamers, they never learn.