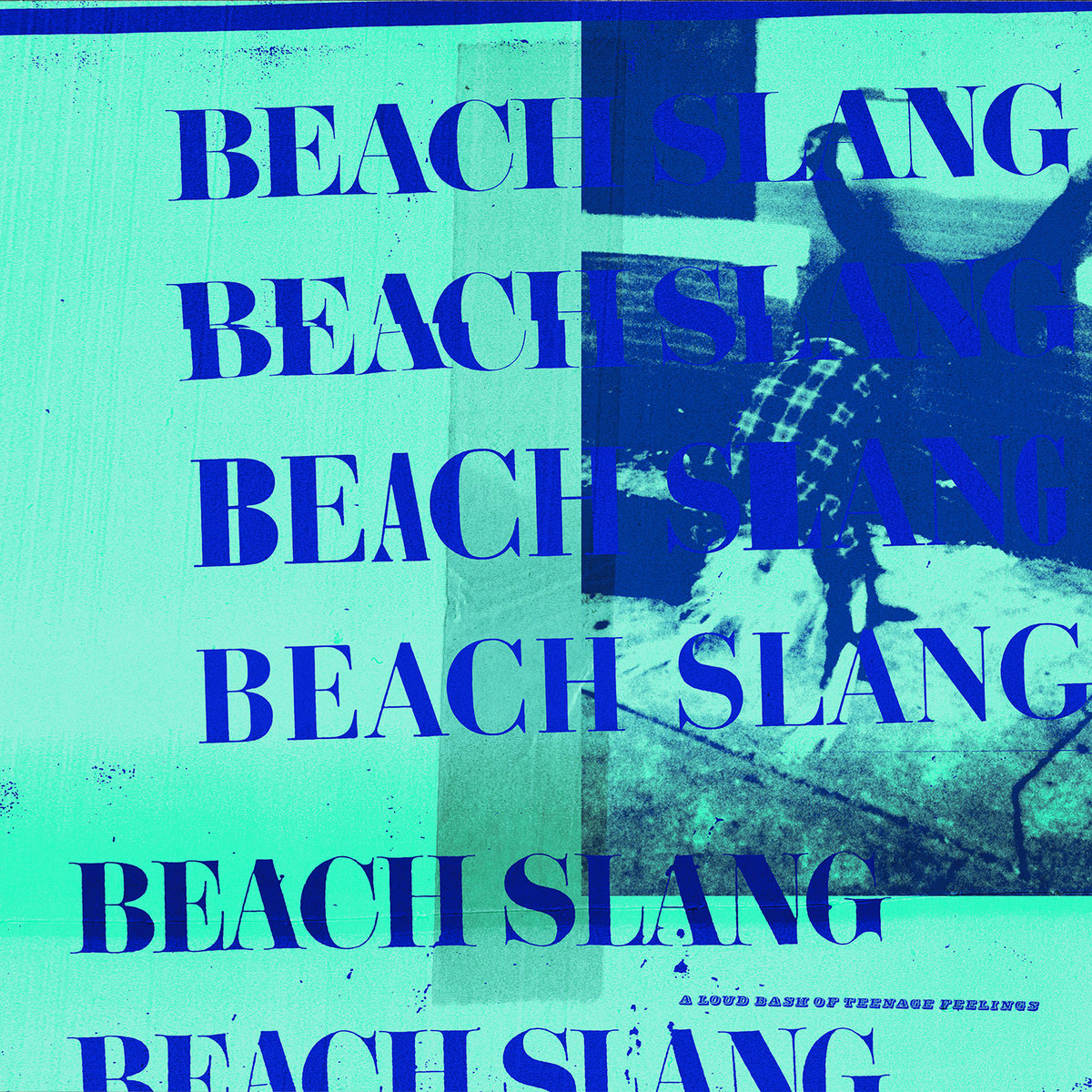 A Loud Bash of Teenage Feelings

“Play it loud, play it fast/ Play me something that will always last.” As far as mission statements go, there’s none more clearer than these opening lines from “Future Mixtape for the Art Kids,” the first track off of Philadelphia punk outfit Beach Slang sophomore collection, A Loud Bash of Teenage Feelings. Like much of last year’s The Things We Do to Find People Who Feel Like Us, the song finds the group’s James Alex looking for meaning in music–the kind that hits hard when you’re struggling to make sense of your life, the kind you need to survive. As he sums up in this latest track: “Play me something that might save my life.”

The last year has been a triumph for Beach Slang. Band leader Alex, a former member of ’90s pop-punks Weston, has caught a second wind, garnering acclaim for raw and youthful anthems sitting somewhere between the ragged glory of the Replacements and the energy of Polyvinyl labelmates Japandroids. Despite nearly going off the rails last summer after a rumoured on-tour break-up in Salt Lake City and the departure of drummer JP Flexner, A Loud Bash of Teenage Feelings has the project back on track for the victory lap.

“Atom Bomb,” the shortest and most fired-up piece on the record, is an all-power, distorted slam that finds frontman Alex inhabiting the role of “dead-end kid from the city,” the titular character being somewhat of an update of the Stooges’ street-walking cheetah with a heart full of napalm. “Punks in a Disco Bar” is another smashing, ‘Mats-style banger from Beach Slang, one that’s apparently inspiring the singer to punch his heart with fervour every time they turn it up loud. From a different perspective, “Spin the Dial” has the dude too drunk to work a radio.

The rest of the record keeps the sonics just as in-the-red, but the pacing is, overall, a little more relaxed on this latest release. There’s a nearly British-sounding affectation affixed to the fuzz-blown vocal performance on slow stomp “Hot Tramps” that recalls the Psychedelic Furs. And like the UK band’s Richard Butler, Alex is all about tossing around wildly romantic lines into his repertoire, here singing of the joys of smashing his lips against someone else’s. Don’t forget, this record is themed around experiencing a “bash” of feelings.

But while passion is clearly pumping in Beach Slang’s collective heart, much of the record has a customary feel. This may make sense from the standpoint that Alex is an aging punk looking to tap back into that teenage spirit–there’s not too much in the way of growth here. There’s something to be said for consistency, but “Art Damage” and “The Perfect High” are more interchangeable with first album highlights like “Ride the Wild Haze” and “I Break Guitars” than they are integral to Beach Slang’s core.

Closer “Warpaint” is a turn in the right direction. It builds up plenty of tension with its extended, minimalist front section of palm-muted power chords and motivational thoughts from Alex. Leaving some room to breathe adds potency to his lines about following your own path.

While still quite solid, Beach Slang’s sophomore collection suggests stagnation could be creeping into their catalogue. It’ll be interesting to see if the group grow old playing these same kinds of youth anthems, or if a loud bash of inspiration will jar the band towards something new. To twist a line from “Noisy Heaven,” the most vital song off of the band’s full-length debut, good punk is not safe.