_LINDEN announces ‘Rest and Be Thankful’ 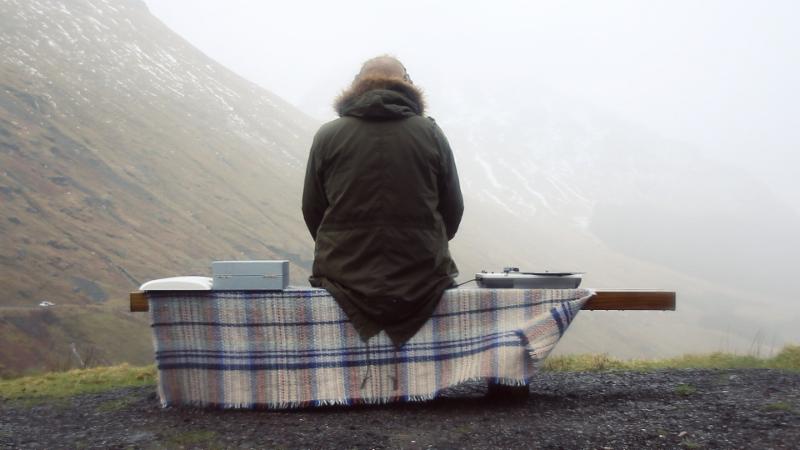 Slumberland Records is happy to announce the release of Rest And Be Thankful, the new album from _LINDEN, out the June 23rd 2015 on LP, CD and download.

Joe McAlinden is back with Rest And Be Thankful. Having travelled to West Heath Yard in 2012 to work with Edwyn Collins and Sebastian Lewsley on Bleached Highlights, Joe decided this time he needed a rural approach and it quickly became apparent that it would be easier to make a new record at home in Argyll with the _LINDEN live band; Stuart Kidd, Eric Lindsay and Marco Rea. Joe built a makeshift studio in an old fisherman’s croft on the shores of Loch Fyne, threw some logs on the fire and set about recording Rest and be Thankful which he then sent to Edwyn and Seb via courier pigeon to mix at WHY in London.

Rest And Be Thankful are the words inscribed on a stone near the junction of the A83 and the B828, placed there by soldiers who built the original military road in 1753. The section is so named as the climb out of Glen Croe is so long and steep at the end that it was traditional for travellers to rest at the top, and be thankful for having reached the highest point. “Rest And Be Thankful” features on the album sleeve with striking artwork by Jim Lambie.

McAlinden’s aching emotionalism just didn’t chime at a time when Britpop’s braggadocio and swagger barged all else out of the way. Sadly, nobody seemed to care that McAlinden’s voice on songs as moving as “Two Of A Kind” from 1998’s Palm Tree, was as reminiscent of Al Green in its fragile, longing power as Green’s young voice was of his own hero, Sam Cooke.

That McAlinden emerged from a decade-long, self-imposed, creative hibernation in 2012 with the lovely Bleached Highlights, recorded with former Orange Juice leader, Edwyn Collins, was enough cause for celebration. The fact he’s back in June with the even better Rest And Be Thankful, also with Collins’s assistance, is truly a glorious thing. Here is an artist right at the top of his game, making warm, melodic, emotionally literate music.

But let Joe talk you through it…

“The album was recorded on the west coast of Scotland and apparently you can hear this in the songs – the songs certainly sound as though they were recorded there. They feel pretty authentic to me.”

“As for the album’s theme, there are no common themes really. I’ve always written about how I feel. It’s all I know. Although I do like to mask the weirdness of my fucked-up head with simple lyrics. Not every song can be a dirge!”

“I really don’t listen to music when I’m working on music. I find it very distracting! Otherwise, I’ve been listening to all the usual suspects – Love, ‘Nuggets’ comps, Gene Clark, Dean Blunt, Thelonious Monk, Miles Davis and I’m very big on listening to current stuff too. Not stuck in the past, me!”

“Making another record with Edwyn Collins was such a thrill. Throughout my career, I’ve only wanted to make albums that sound like real records – sounds dumb right? But I’ve always wanted to listen to me the way I listen to the rest of my record collection. I don’t want my albums to sound like me, I want them to sound classic. I think with these last two records I’ve finally managed to achieve this. I can finally listen to something I’ve done and feel like I’m listening to just another record!”

“Should I explain the inspiration behind the album title? Yeah, I think so. It was inspired by a mountain pass I drive over every time I travel to and from civilization. REST & BE THANKFUL are the words inscribed on a stone near the junction of the A83 and the B828, placed there by soldiers who built the original military road in 1753. The original stone fell into ruin and was replaced by a commemorative stone at the same site. The section is so named as the climb out of Glen Croe is so long and steep at the end that it was traditional for travellers to rest at the top, and be thankful for having reached the highest point. I know how they feel.”
– Paul Connolly January 2015 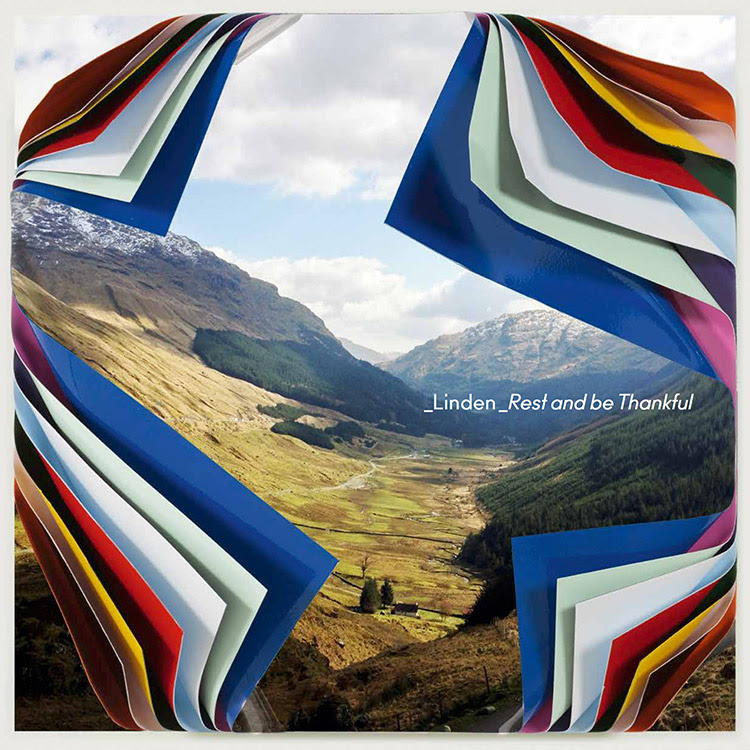 3. Rest And Be Thankful

5. Pull Me Round Again