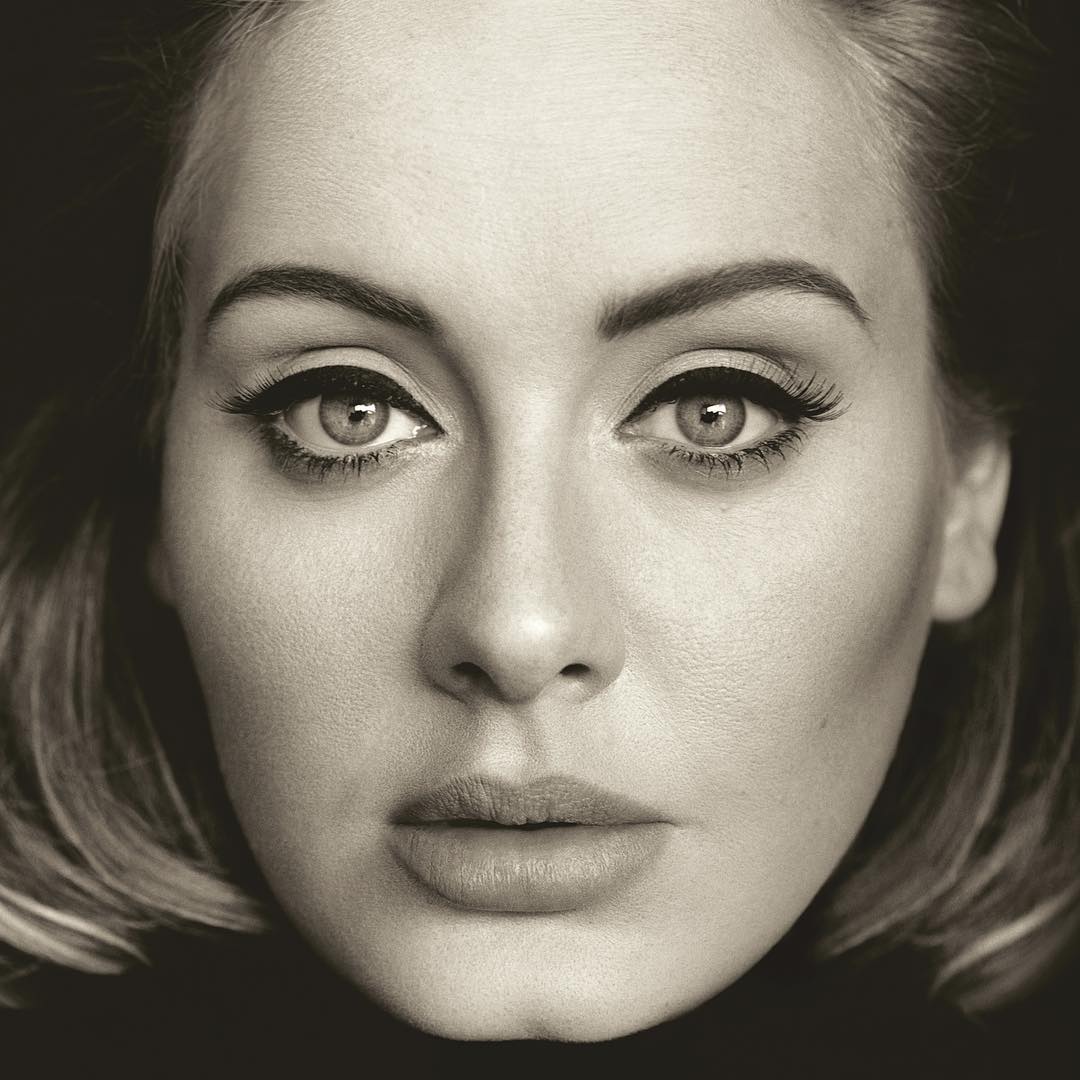 Without question, Adele’s just-released 25 is the record event of 2015. For one, it’s the UK mega-star’s first album in over four years. Her preceding set, 21, went supernova off the success of wild and soulful, ex-chastising single “Rolling in the Deep,” not to mention the singer’s mastery at the heart-bursting ballad. All told, it sold in excess of 31 million copies worldwide. Those are staggering numbers in the age of streaming, and the record was an enormous economic boost for the industry.

Fittingly, it was announced this week that, for the time being, 25 won’t be available through Spotify or Apple Music, meaning you’ll have to cop the much-hyped release in the flesh, or at least through a digital retailer. Like Taylor Swift or Beyoncé, Adele’s fame supersedes modern day industry norms.

It’s been an interesting few years for Adele since issuing 21. She underwent a potential voice-altering throat surgery, but then hit a career high shortly thereafter by racking up an Oscar win for her James Bond theme, “Skyfall.” On a personal front, she got married and had a baby.

If you thought the life-changing experiences would alter Adele’s perspective positively, you’re half-right. While a statement from the singer differentiated the approach on 25, referring to it as the “make-up record” to 21’s “break-up record,” there’s a sadness streaming throughout the set, one with an eye fixed keenly on the past.

First single “Hello,” for instance, is a nostalgia-drowned ballad. Above an echoing tremor of piano, Adele softly suggests to a long lost figure (a lover? her younger self?): “I was wondering if after all these years you’d like to meet/ To go over everything/ They say that time’s supposed to heal ya, but I ain’t done much healing.” It longs to get back to the days “when we were younger and free,” while understanding that likely won’t happen. It’s a damned melancholy introduction to the album.

Ultimately, there’s nothing quite as swampy and stomp-heavy as “Rollin’ in the Deep,” but that doesn’t necessarily mean that the fire burning in Adele’s heart has flickered out. Though filled with ballads, 25’s slap-and-clap pop piece “Send My Love to Your New Lover” is a light and breezy game changer for the Adele catalogue.

The Tobias Jesso Jr.-assisted “When We Were Young,” meanwhile, is another piece troubled by both what was and what will be, the singer stretching her vibrato full force as she sings of snapping a photo to preserve a perfect moment. It’s a bit schmaltzy, but it works.

While many have labeled Adele’s music confessional, “River Lea” finds her throwing a monkey wrench in our expectations. A soulful swerve of church organ and a gospel choir settle beneath Adele’s concerns  of failing a loved one (“I’m scared to death if I let you in that you’ll see that I’m just a fake”). It likewise has her noting she has a shadow-stricken heart and is ultimately too hard to please. That said, like “Hello,” the moody piece has her apologizing for hurting the other’s feelings.

Even if 25 is a bit dozier than its predecessor, it’s worth noting that some of its strongest songs are its most minimal. “Million Years Ago” is a refreshing, acoustic guitar-and-vocal piece that dials back on the grandeur of 25, offering a raw take on what Adele has to offer. “All I Ask” is a sweet but sad, ivories-imbued number that has Adele’s immaculate voice running elastic as she prepares for a goodbye. “If this is my last night with you, hold me like I’m more than just a friend,” she pleads, hoping that the memory of this will last her a lifetime. Again, it’s a disconcerting snapshot of the past-obsessed singer.

Adele has used chronology throughout her career, naming each of her albums after the year in her life it purportedly covers (19, 21, 25). This latest set finds her in transition, both haunted by the relationships of her past and looking forward to the future with current loves, like her young son, Angelo. “Sweetest Devotion” is a joyous closer dedicated to the child, one seemingly pushing her towards even better days. “I wasn’t ready then; I’m ready now,” she booms. Here’s hoping she’s in just as good spirits the next time around.