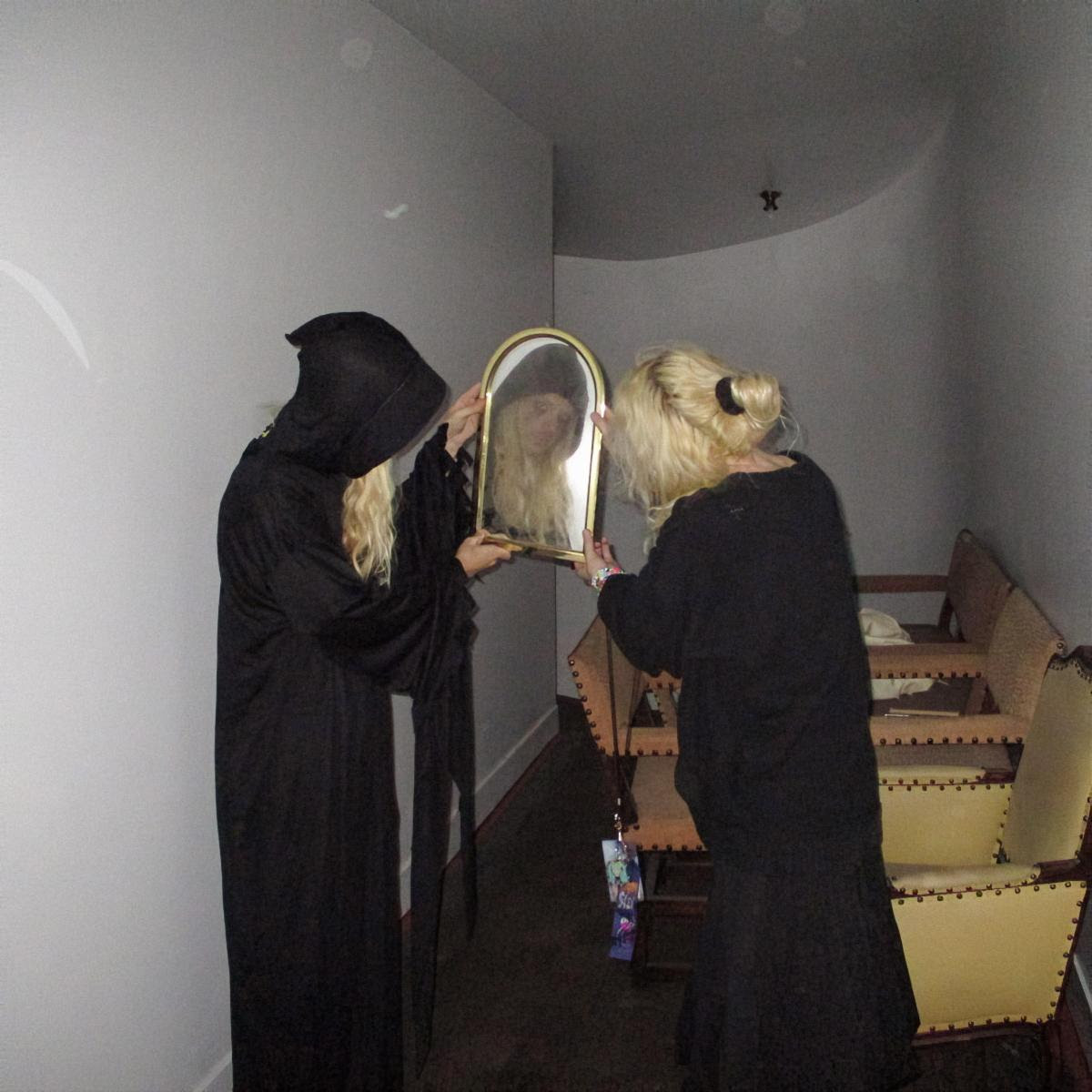 100 gecs is Chicago-based producer-songwriter Laura Les and Los Angeles-based producer-songwriter Dylan Brady. They recently collaborated with Charli XCX, Rico Nasty, and Kero Kero Bonito on their “Ringtone” remix. Today, the fduo have announced a headlining world tour. Named after their forthcoming album 1000 gecs & The Tree of Clues, the tour will kick off with North American performances at New Orleans’ Buku Festival and both weekends of Coachella, then take them across the continent through Brooklyn, Atlanta, Austin, Denver, Los Angeles, and more before concluding the run May 23rd in Vancouver. They’ll then head overseas in June to perform in the UK, Europe, Russia, and Australia.

The tour announcement follows 100 gecs’ North American run with BROCKHAMPTON and slowthai last year, and somehow simultaneously took part in their own “Secret Tour” which saw the duo headline seven sold-out one-off shows, with dates in New York, Los Angeles, Chicago, Berkeley, Portland, Santa Ana, and St. Louis. It also arrives ahead of their aforementioned album 1000 gecs & The Tree of Clues. Taken from and inspired by their critically-acclaimed debut 1000 gecs released via Brady’s own label Dog Show Records, the album took shape as the result of crowd-sourcing, including official remixes from friends and familiar names, as well as fans who received stems for the album via the band’s Twitter.