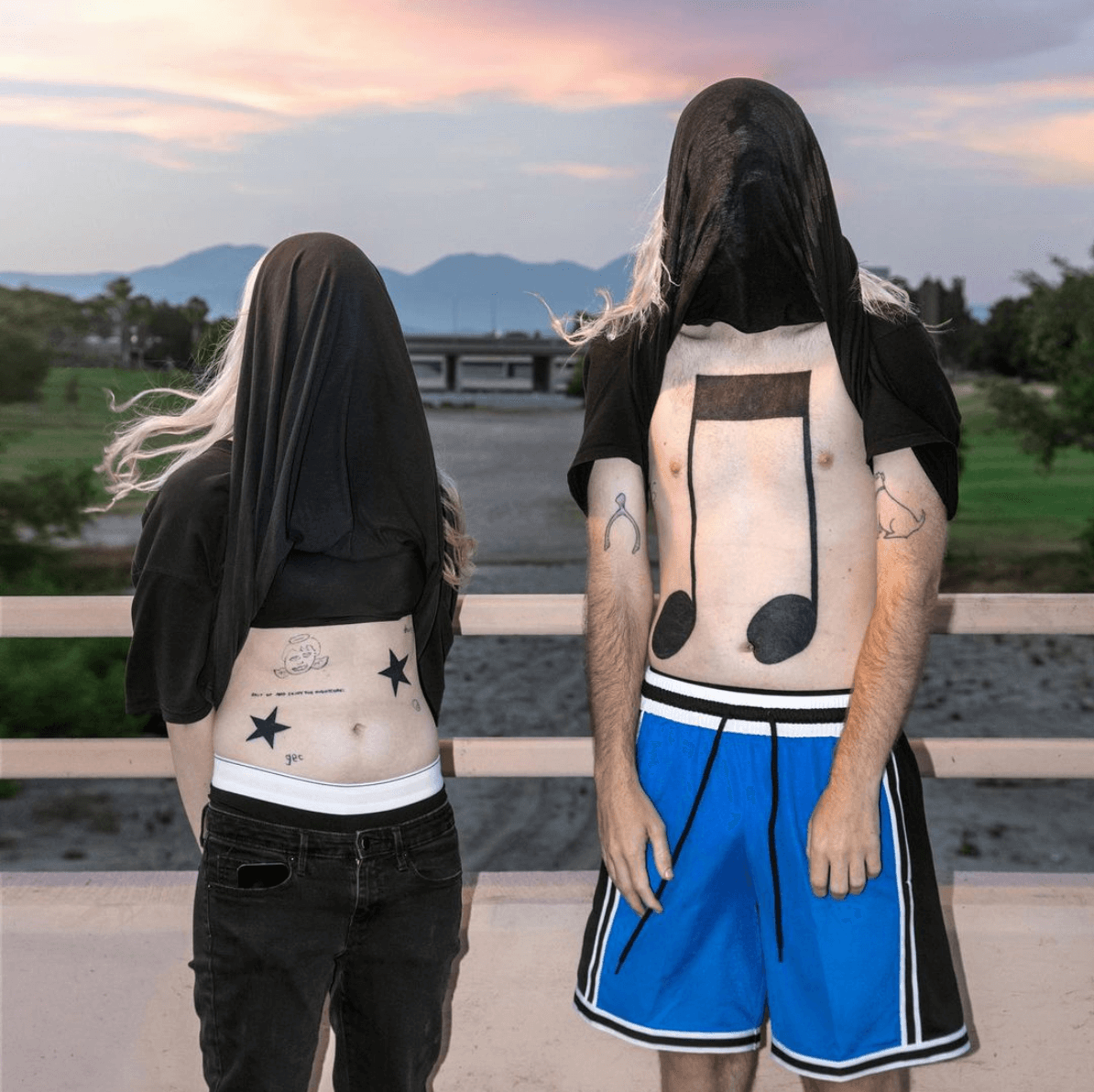 100 gecs releases Snake Eyes EP. The duo, including Dylan Brady and Laura Les' new album is now available via Dog Show/Atlantic Records
Share on TwitterShare on PinterestShare on PocketShare on RedditShare on FacebookShare on Email

100 gecs, announces that the band’s highly-anticipated sophomore album, 10,000 gecs, will arrive on March 17th, 2023. Along with this announcement, the duo have released a surprise EP, Snake Eyes. The EP features 3 unreleased tracks including “Torture Me” featuring Skrillex and “Hey Big Man” which has been a crowd favorite as the show opener on their recent tour.

This year, 100 gecs completed their headlining world tour and performed at festivals such as Coachella, Governors Ball, Bonnaroo, Primavera Sound, and Lollapalooza. Throughout the tour, they previewed unreleased songs like “Hollywood Baby,” “757,” and “what’s that smell?” The band were also handpicked to support acts such as Nine Inch Nails and My Chemical Romance this year.

After their previous world tour was postponed in the summer of 2020, Brady and Les kept rolling with the release of 1000 gecs and The Tree of Clues, a rework of the original album featuring collaborations from the likes of A. G. Cook, Fall Out Boy, Charli XCX, Rico Nasty, as well as crowd sourced contributions by fans. 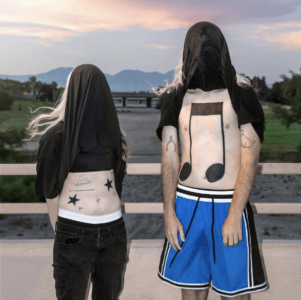