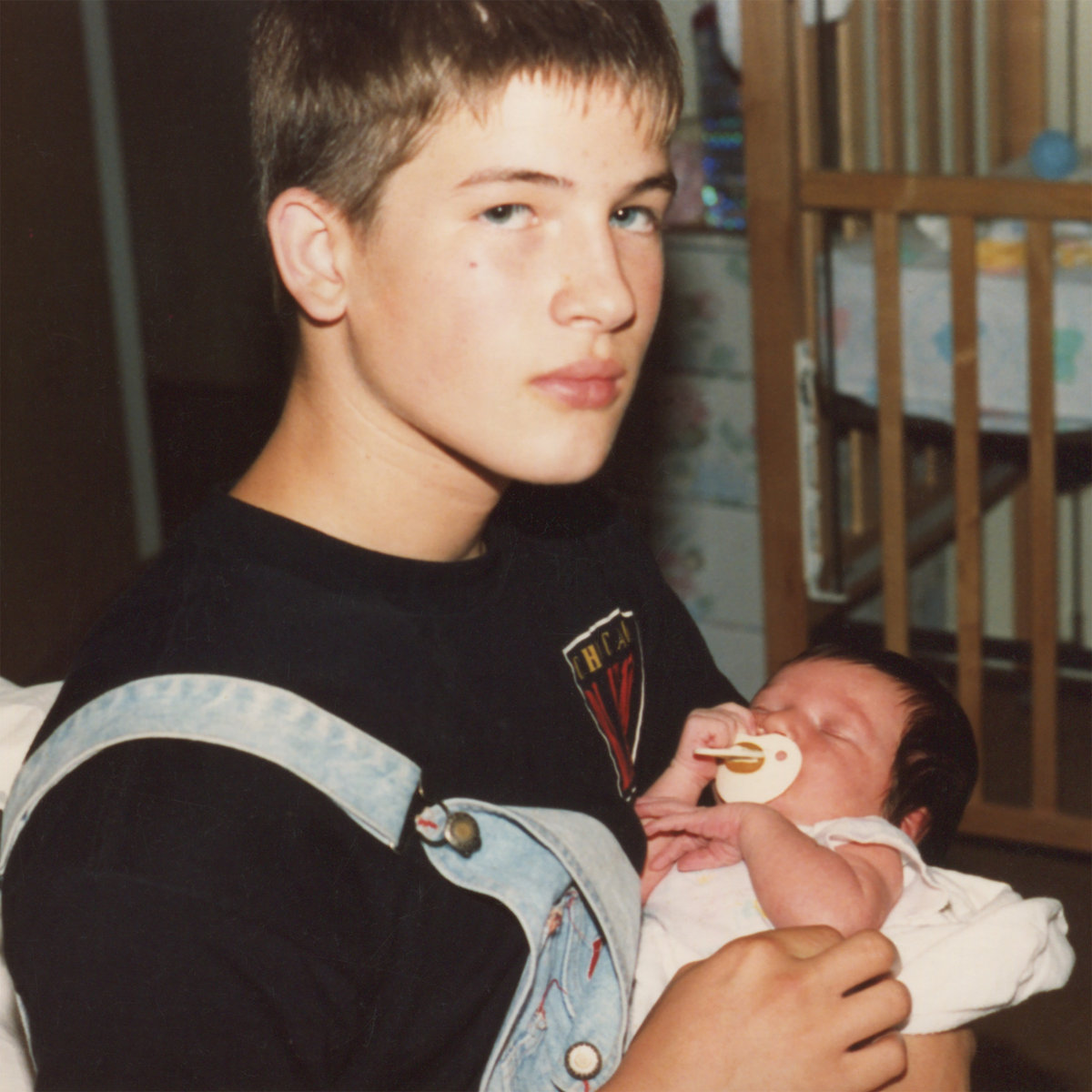 Extremely personal music is hard and even harder to do while making great music. On Big Thief’s sophomore release they bring in some painfully tender stories, clearly close to their own hearts and make a piece of art all the while, for a record that will make you question how hard your own life is.

Burning slowly, opener “Pretty Things” takes a slow but clever flicker along as its bright acoustic mood flows from up and down, show the hand of an artist who can really bend their emotions across one song. After a much more explosive opening, there’s a delightful pop drive to “Shark Smile” as it beats along with a simple kick. The curled and playful vocals, work with the dialogue and narrative vocals, making for a storybook track that impresses as lyrically as it does sonically.

Roaring up with a gritty chug, “Capacity” hits grinds loudly with its massive guitar sound and open backing, taking a trudging approach to push the emotional weight in its vocals. The tumbling choruses with pained harmonies makes for a powerful combo that hits the heart with surprising force. With a light tinge of Smashing Pumpkins “1979” there’s a tangible sadness on “Watering” thanks to the guttural vocals and transparent emotion. Making for a strong dynamic shift, the distorted guitars hit like a sucker punch every chorus before a wailing wave of harmony takes over.

“Coma” takes a dreamy haze and fashions it into a lo-fi folk song that’s so strikingly primal it hurts the heart to follow her along, this sad musical journey. As the track slips into a light shuffle there’s a sense of joy buried in the deep melancholy of the track. Riffing on hopeful tick “Great White Shark” takes a much more frantic sense of instrumentation and twists the tones into something demented and nostalgic for a glimmering lament on lost days.

On killer drums “Mythological Beauty” crafts a layered and bright ballad to motherly struggles and lost family, that peels back curtain after curtain for a deeply personal canvas of a track. “Objects” spins a couple attitude-charged riffs into a song with a lot more heft than most of the record carries. “Haley” crafts a wonderful mix of magical guitar and vocal melodies into a very human story with such a surgeon’s precision on emotional moments that it cuts through every time.

Falling into an understated swell of sound and piano, “Mary” blends dissonant harmonies with such a slow-moving push and even slower melody that it’s hard not to well up every refrain. The instrumental breaks into piano lines and distant noises allows for some release on the great pathos the song lifts as it hits listeners hard on a deep level. Closing on a more pop-induced note, “Black Diamonds” counters harsh guitars with alluring vocals for a pumping track as each vocal line lifts spirit of the track higher.

Clearly avoiding the sophomore slump, Big Thief are setting themselves up for an impressive and expectation defying career with this latest release. With a mastery over melodic emotion the band will surely be bringing tears to their listeners eyes for years to come. 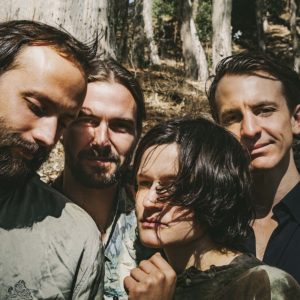 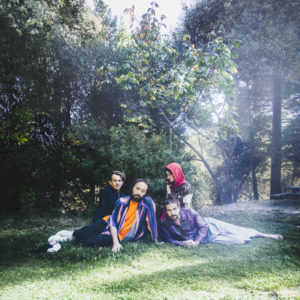