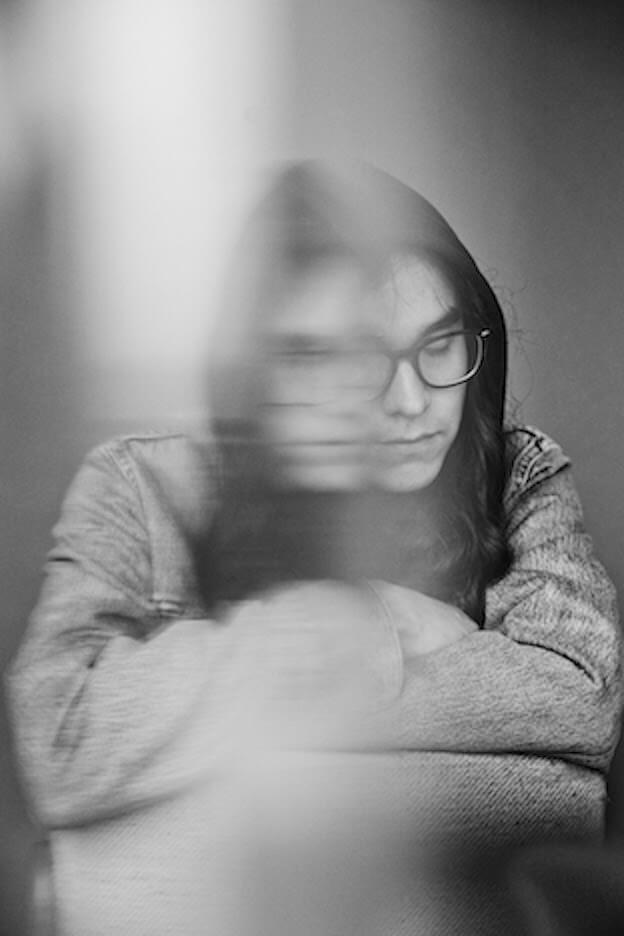 Zoongide’ewin (aka Zoon) released his debut full-length Bleached Wavves, this past June on Paper Bag Records. The album is described by Daniel Monkman cheekily calls “moccasin-gaze,” an ode to his love of shoegaze. Today, he has shared a video for album track “Brokenhead,” which follows previos singles “Vibrant Colours,” “Help Me Understand,” “Light Prism” and “Bleached Wavves”.

Brokenhead is the Ojibway reserve where Daniel spent a number of years growing up and his experiences there deeply informed the creative process of this album. “Brokenhead is music from a memory I had of leaving for the first time with my new truck that my father had helped me get,” notes Daniel. “It was a big deal for me to drive by myself and all the way to BC.”

On Bleached Wavves Zoon paints a message of hope and fortitude, lessons he learned studying the Seven Grandfather teachings after experiencing the lowest point of his life and channeling it all through the shoegaze filter with nods of inspiration to one of his favourite and formative bands, My Bloody Valentine. The creation of the LP was a testament to Daniel’s ability to reverse engineer with minimal gear (his guitar and a digital delay pedal) and recording at his home the intricate sounds and layers of music texture he heard in his head. He was sometimes forced to wait days or weeks to return to working on songs, this patience and reality of ‘waiting’ currently something the entire world is similarly and collectively experiencing right now. All artwork for the record is by Danielle Roberts.

Born and raised in Selkirk, Manitoba, a small prison town outside of Winnipeg he describes as “one of the roughest places,” Daniel has constantly faced an uphill battle. In his teens he was victimized for his First Nations heritage, which led to him abusing drugs and alcohol as a coping mechanism. His best friend died of an overdose; Daniel nearly followed him on multiple occasions. But with the spiritual guidance he learned from 12-step therapy, Monkman got clean and began to follow a passion for music he discovered from a young age growing up within the Brokenhead Ojibway Nation.