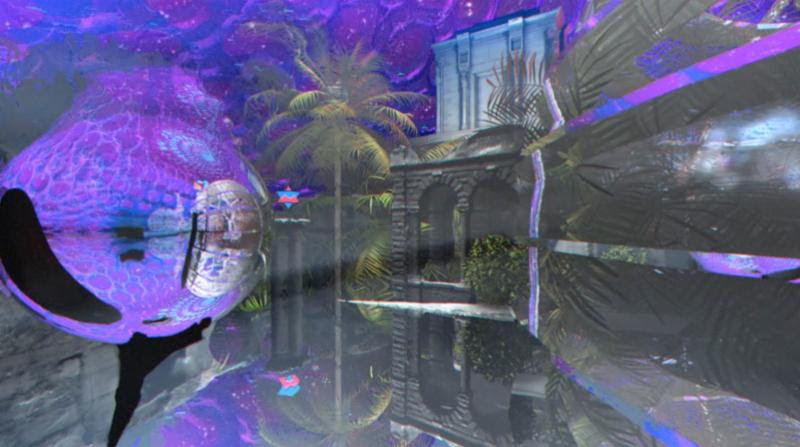 “‘Valhalla (Reprise)’ was the last song recorded for Still Life during a late night session at Rioux’s studio in Bed Stuy – infinite loops circulating in a world between an ancient reality and a virtual one. For me, this album was a process of sifting through my family’s history to better understand the present, so naturally, it felt at home within the seeking, mirrored halls of Lionel’s Valhalla.” – Melati Malay

Young Magic is also pleased to announce that they will embark on a cross-country tour with Yeasayer this May-June. Full dates below.