The xx debut “We See You Berlin” 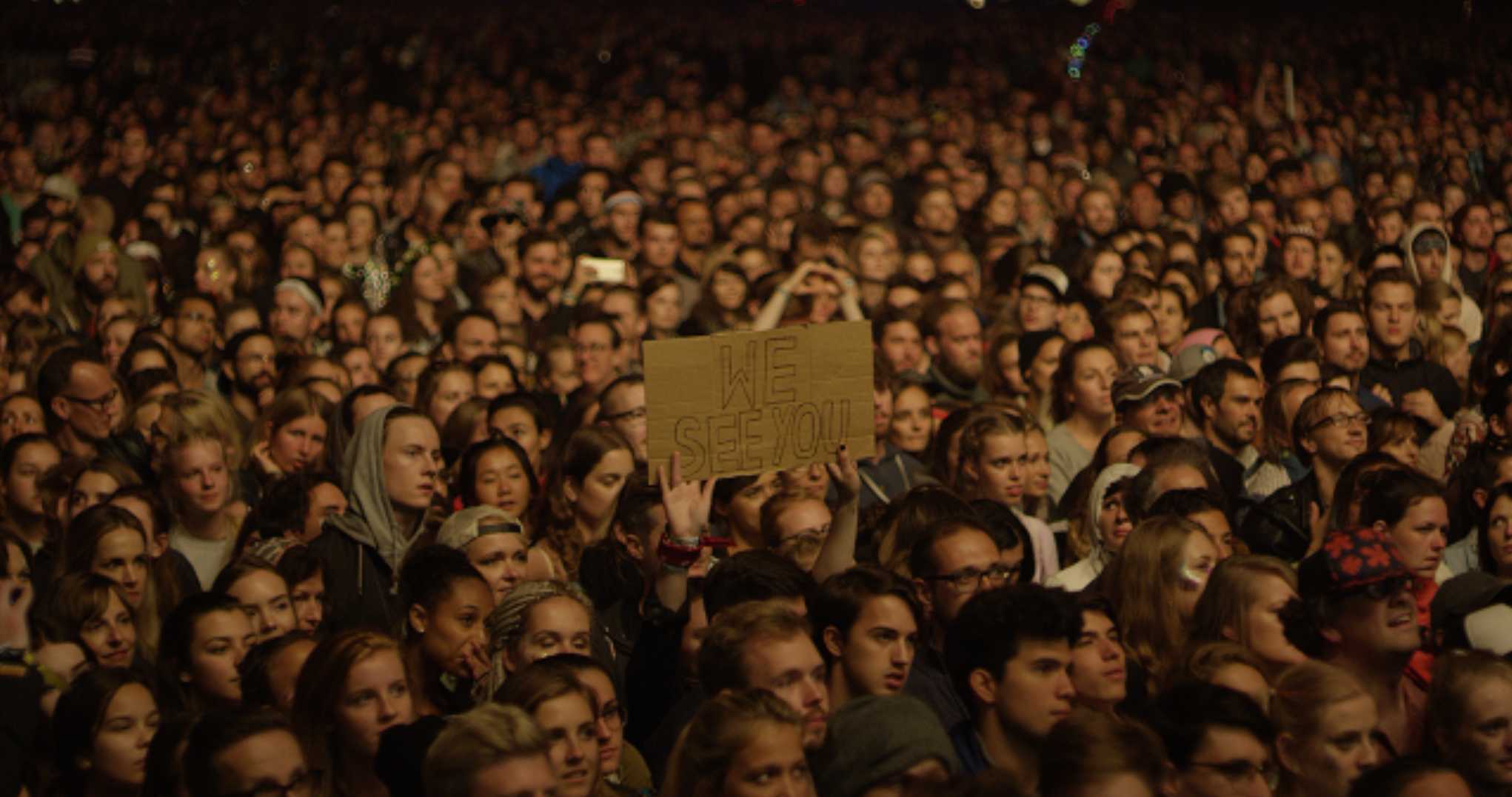 Last year, The xx’s Romy Madly Croft, Oliver Sim and Jamie Smith announced their return with a brand new single “On Hold” and news of their third full length album, I See You. Recorded between New York, Marfa TX, Reykjavik, Los Angeles and London, and released in January.

Today sees the release of ‘We See You – Berlin’, a short film supported by and exclusively available on YouTube that celebrates the incredibly close bond between The xx and their fans, affectionately turning the spotlight onto the band’s audience. Directed by Berlin-based filmmaker Sylvie Weber, the film features live and documentary footage from The xx’s headline set at Berlin’s Lollapalooza festival in September alongside intimate portraits of some of the people who attended the show. ‘We See You – Berlin’ sees Weber creating an emotive depiction of fans in this city, exploring their relationship with the band, and in turn the band's relationship with the city and the fans there.

Of the collaboration, Sylvie Weber says: “My process as a filmmaker speaks to a consistent desire within me to unveil the character within, I keep an aesthetic and cinematic visual in mind when on set, cautiously leading the protagonists while allowing them to slowly become more themselves on screen.

I think we've managed to represent in these four stories the feeling of the many millions who are so profoundly affected by the harmonies of Romy, Oliver and Jamie.”While The xx add: “A huge thank you to Sylvie Weber for capturing some truly intimate moments from our show in Berlin earlier in the year. We’re genuinely moved by the incredibly beautiful portraits of our fans. We see you Berlin. We love you xx The xx”