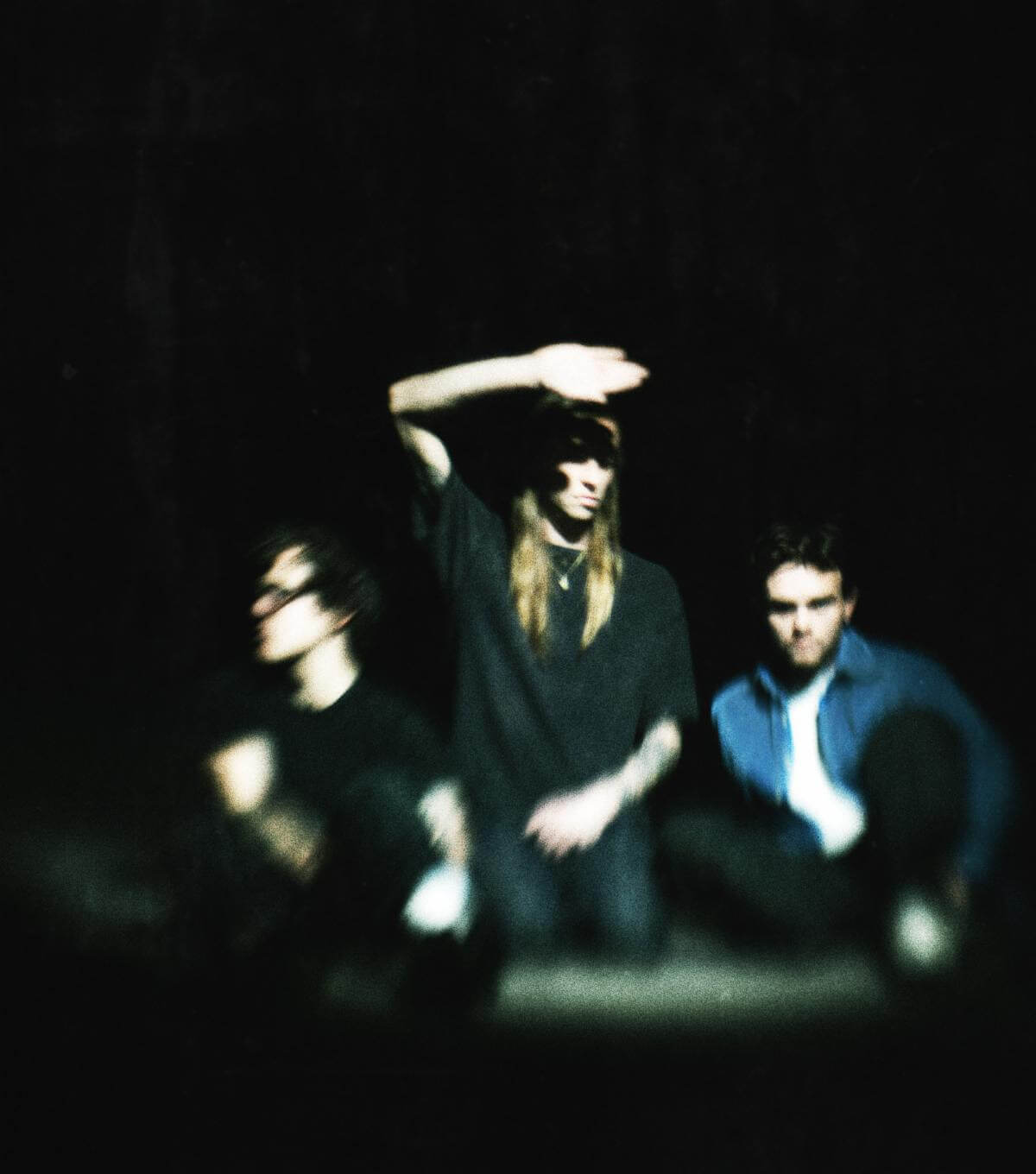 Prior to the release of their new full-length Heaven Is Here, available June 17, via Relapse Records, CANDY has shares the new song “World of Shit.” The third single from Heaven Is Here is a sub-2 minute blast of noise punk chaos. “World of Shit” follows CANDY’s hour-long mix on NTS where the band showcased a series of songs that inspired the new record.

To celebrate the release of Heaven Is Here, CANDY will embark on their Heaven Is Here Tour with support from LustSickPuppy and Restraining Order. Beginning July 20th in Atlanta, the first of two summer tours for CANDY will span 9-dates across North America with stops in Nashville, Toronto, and New York before they play their Sound & Fury pre-show on July 29th with Ingrown, Ekulu, Spice, Field of Flames and Spike Hellis at 1720 in Los Angeles. Additionally, CANDY will hit the road with Vein.fm, Regulate and Living Weapon for a 22-date run of shows across the country starting on August 21st in Baltimore with stops in Chicago, Seattle, Los Angeles, Austin, Richmond and wraps up in New York City on September 17th. Tickets are available for both tours HERE.
﻿
Heaven Is Here will feature the previously released singles “Human Condition Above Human Opinion,” which arrived with digitally-rendered visuals co-directed by the band’s Michael Quick and digital artist Nikita Gorshkov and “Transcend to Wet,” which is an experimental track establishing connections in the uncharted territory between niche 90s electronic subgenres, such as gabber, with digital hardcore and extreme metal.

Heaven Is Here brings the genre-agnostic vision of CANDY to fruition and was produced by Arthur Rizk (Power Trip, Black Curse, Prurient) alongside Quick and marks the band’s first full-length release with Relapse. Heaven Is Here proves to be a record where the songs feel like a merciful reprieve from the screeching interludes; a masterful almanac of noise welded together by the unpredictable ways that we hear and reproduce the music we love in the era of unending dopamine hits and virulent technological doom.