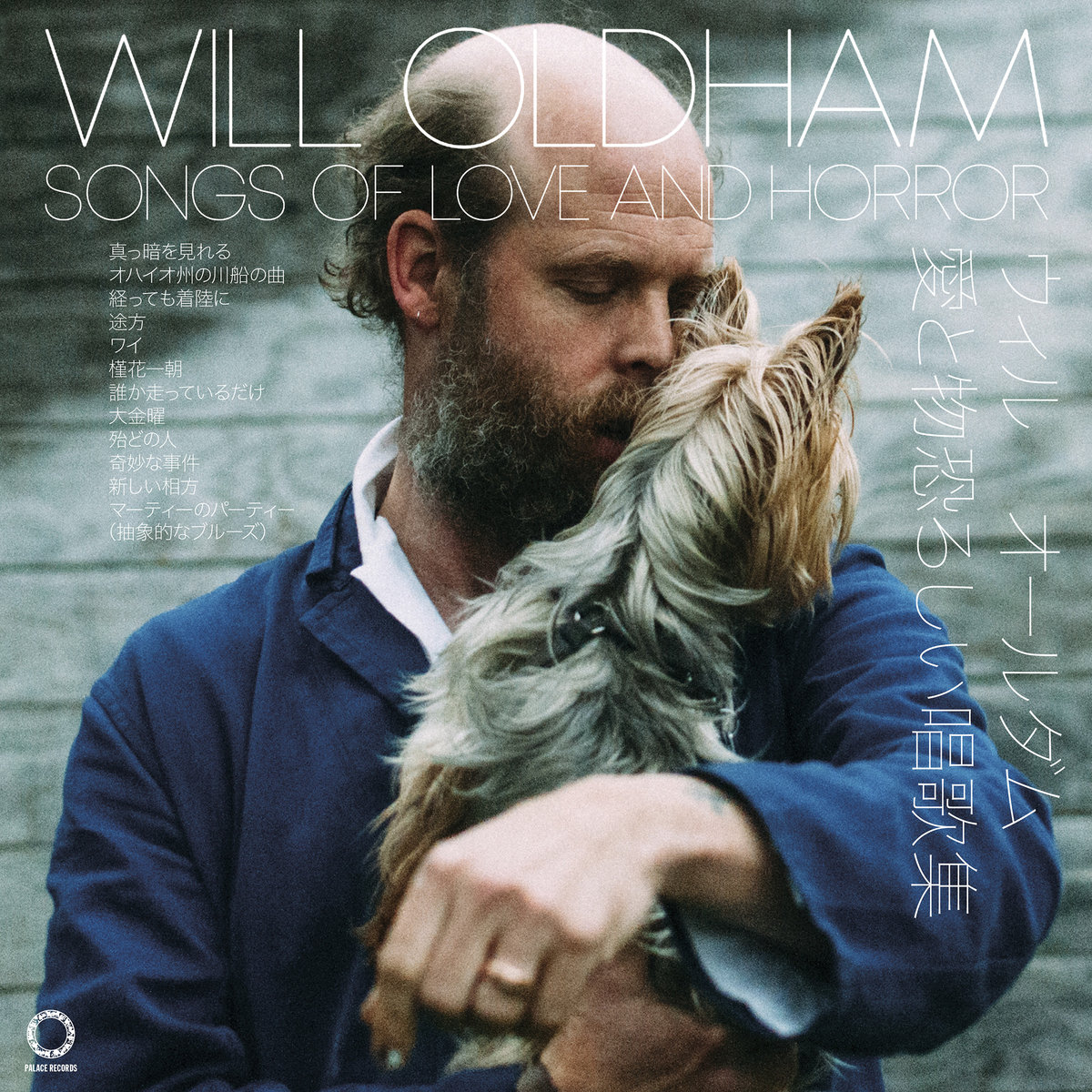 Songs Of Love And Horror

Beauty or even interesting writing is still dependent on the performances and recording that shows it off. Will Oldham shows a tempered mastery of quiet vocals and guitar on his newest record, but plays it so samey in terms of volume and the overall sound of the record that it carries one energy from top to bottom. While die-hard folk fans can sink into this record, it’s just not dynamic enough to hold everyone’s attention all the time.

Much like the Leonard Cohen album Oldham is calling back to in his title, “I See A Darkness” is brimming with a tender honesty in its lyrics. It’s the deceptively simple guitar and vocal delivery that also make these stories so easy to listen to. Unfortunately “Ohio River Boat Song” isn’t more than its title would imply as a folk ballad, though Oldham’s vocals are powerfully soft. “So Far and Here We Are” brings this model out in a much more haunting story, as Oldham lets the barebones arrangements suggest a kind of desolate feeling rather than something merely stripped-down.

The dark realities of “The Way” tell a sad tale of good times coming to an end, and hope that some bridges can be mended. Despite its strong emotional core though, it eventually feels a little one-note once you hit the second verse. Though “Wai” carries a similar issue in its composition, there’s a little touches to the way it’s mixed that the room play part of the song in its subtle echoes. “The Glory Goes” itself ups this tonal beauty, while delivering enough of a lively performance to make it stand even taller.

The album becomes more of a niche folk exploration as it goes through tracks like “Only Someone Running” and “Big Friday.” Despite the great power of Oldham’s voice and performance style, the overall sense of dynamics in the album is so minimal that listens can feel duller than the lyrics often deserve. Though this isn’t to say it’s a boring album, it just sits in its pocket so snugly that even the moodier tracks like “Most People” feel repetitive when they vary a lot.

Given “Strange Affair” challenges audiences by taking things down to a vocal mix, there’s something intriguing to how close and uncomfortable this can be at times. This said it stays so in the middle that it’s arguably too safe, even vocally.

This is sharply contrasted in the closing tracks of the album, where “New Partner” comes out with chipper hope, and some of Oldham’s most soaring vocals of the record. It’s in the lo-fi mix of “Party With Marty (Abstract Blues)” that Oldham crafts a truly fun folk song, seemingly by feeling it wouldn’t be permanent. This free-flowing, easy folk-pop is addictive and makes you want to song along where much of the record just sits.