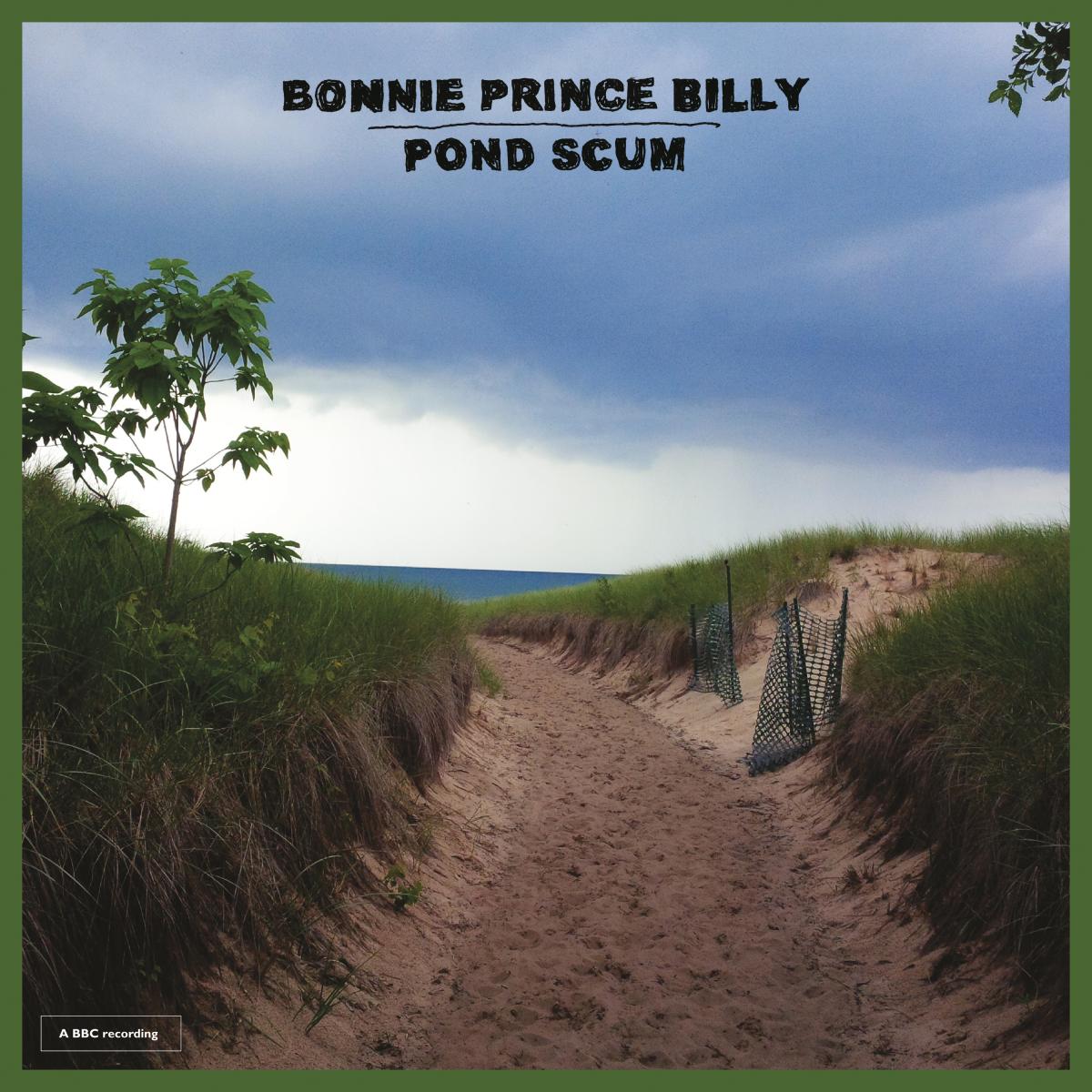 The latest collection from Will Oldham’s Bonnie “Prince” Billy isn’t exactly a new offering from the folk singer-songwriter but a sparse Americana tribute to the artist’s past. Pond Scum, out Jan. 22 on Drag City features stripped down acoustic cuts recorded live between 1993 and 1999 for BBC Radio 1 host John Peel’s show. Including a 1994 rendition of Prince’s “The Cross,” Pond Scum features a compilation of Oldham’s own tunes from his three Peel sessions in addition to an unreleased track, “Beezle.”

A timeless capture of acoustic folk, not overwrought with overindulgence or put-on sentimentality, Oldham brings forth a truthfulness and rawness. A evangelical sonic experience, Oldham’s pained delivery plays like a soundtrack to a lake baptism in the Prohibition-era South straight from the get go with a bluegrass-y take on 1993 track “(I Was Drunk at The) Pulpit.”

Both somber and jubilant, Pond Scum escapes falling into acoustic guitar whitewash with tickles of piano on “Arise, Therefore” and bright fingerpicking and sweet lullaby-like harmonies on “When Thy Song Flows Through Me.” Though dynamically hushed throughout the album’s 12 tracks, the true accomplishment comes in maintaining momentum, attained through higher tempo tracks like “ The Houseboat (O How I Enjoy The Light.”

The true standout comes in Oldham’s version of “The Cross.” A chipper folk take on the Sign O’ the Times track, the Oldham adaptation lacks the gravity of the original, but provides a classic pop take on Prince’s biblical lyricism.

Perhaps the most profound of Pond Scum’s tracks come from the unreleased original song
“Beezle.” A love song doused in hopeless desperation, Oldham whispers, “I love your voice, also your eyes,” before begging the song’s subject to “disappear with me.”

Pond Scum is a musical time capsule, yet with no expiration date or timestamp. Effortless and uncomplicated, the Bonnie “Prince” Billy era of Oldham’s extensive career is gloriously captured and punctuated through easy listening and peaceful guitar strums.