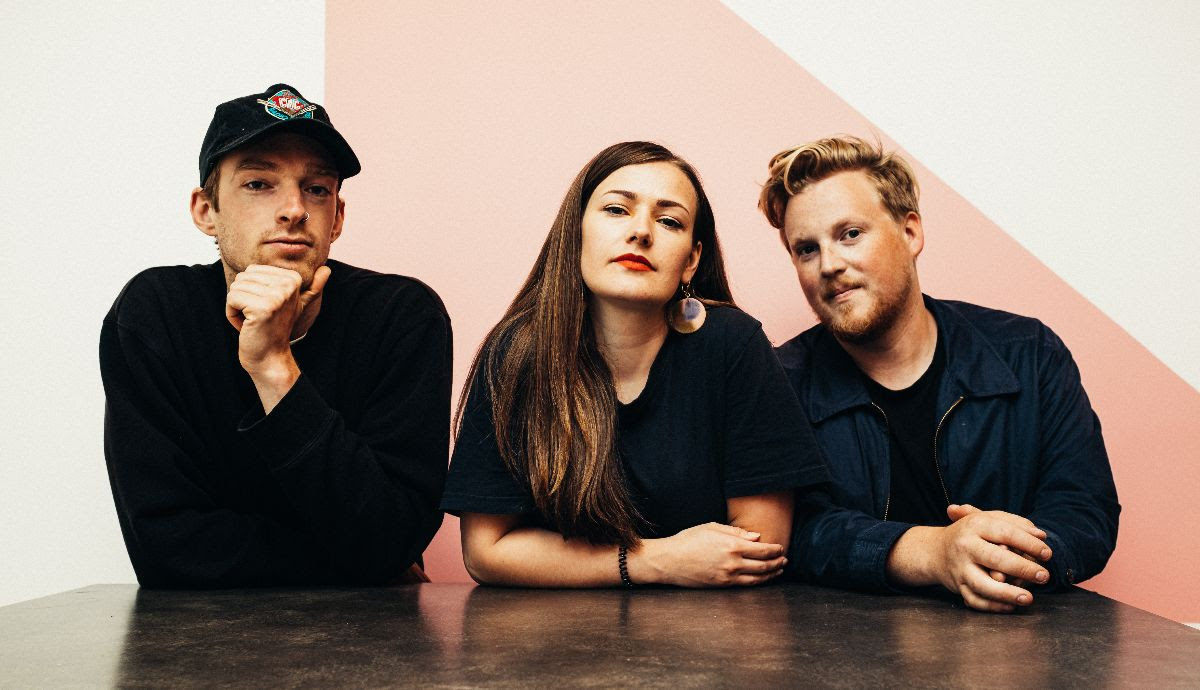 Peach Pyramid, recently announced their EP Bright Blue will drop on September 20th via Oscar St. Records. Ahead of the album’s release, the trio have shared the lead-single “Wear Sunscreen.” The EP, was Co-produced by and features keyboards by Kathryn Calder (The New Pornographers). Bright Blue will be released via Oscar St. Records on September 20th.

Victoria, BC’s Peach Pyramid is comprised of Jen Severtson, Adrian Heim and Rowan Mackenzie. In 2017 Peach Pyramid released their debut LP Repeating Myself, on Oscar St Records. The album explores themes of abuse and healing, through sun soaked guitars and smooth vocal climbs. An internalized cry pulled to the surface; transformed and juxtaposed by way of graceful melodies and swirling guitars. 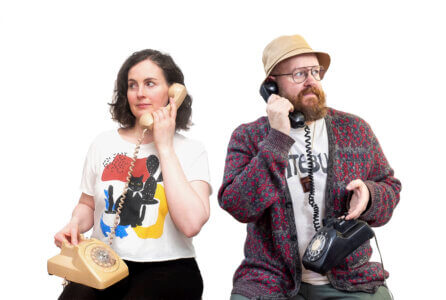 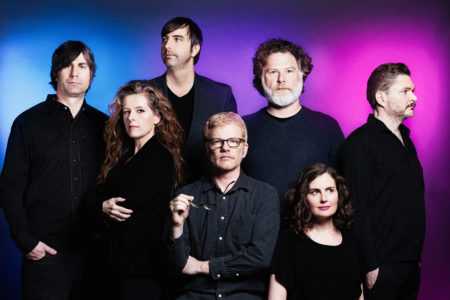