We Three And The Death Rattle premiere video 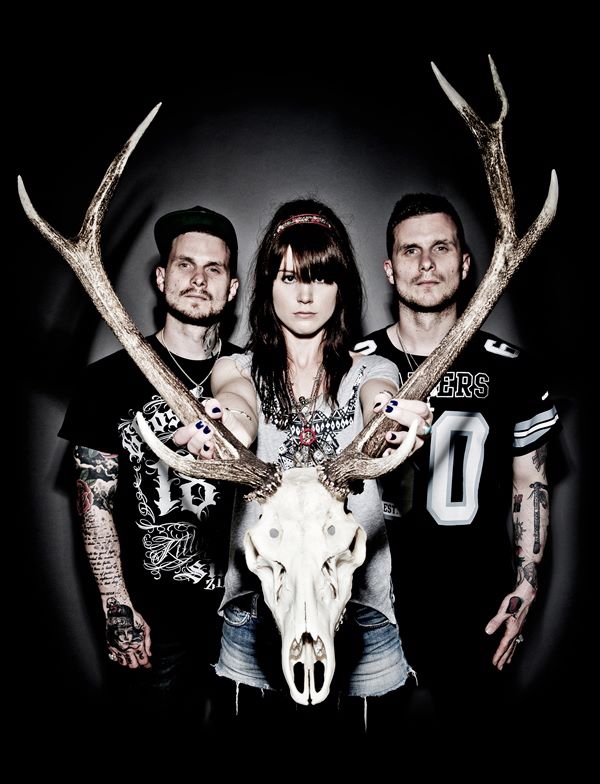 Leicester, England’s indie rock trio We Three And The Death Rattle plays it untouchably cool on their new single “Stray Rounds” which drops November 2nd via PAW//PURR. Amy Cooper (vocals) and twin brothers Jon (guitar, vocals) and Andy (drums) Bennett roll the post-punk, garage-rock, and blues genres together into one starkly striking sonic bullet that hits its mark dead center. Amy’s defiant, unrattled, but alluring vocal delivery and attitude, Jon’s grimy guitar grind, and Andy’s walloping drum beats remain sniper-precise throughout the menacing, but melodic tune. We Three And The Death Rattle released its self-titled debut album February 2014 and the band members are preparing to follow that up with a 2nd full-length in 2016.

The video for “Stray Rounds” was created by Fraser West of the We The Conspirators direction and cinematography company. Brief shots of the band performing are quickly intercut with archival footage of metropolitan unrest in 1970s-1980s New York City. It was a time when gangs and gangsters ruled the streets and law enforcement began cracking down on the vice and violence that caught so many of the city’s citizens in the crossfire. The vintage NYC visuals, replete with sign o’ the times ‘Crack Is Wack’ graffiti, drug busts, turf wars, and newscasts about Mob hits, are flash-edited in time to the rapid-fire beat of the drums, giving it an urgent, fresh vibe. The video of the gritty, real life reels and We Three And The Death Rattle’s performance is presented with static interference and in grainy black ‘n’ white, like it was transmitted via a retro TV set, and this filmic style fits perfectly with the song’s lyrical and sonic content. 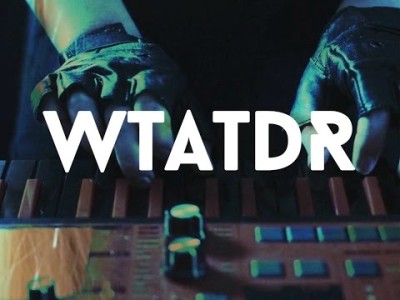 “Black Lightning’s Daughters” by We Three And The Death Rattle