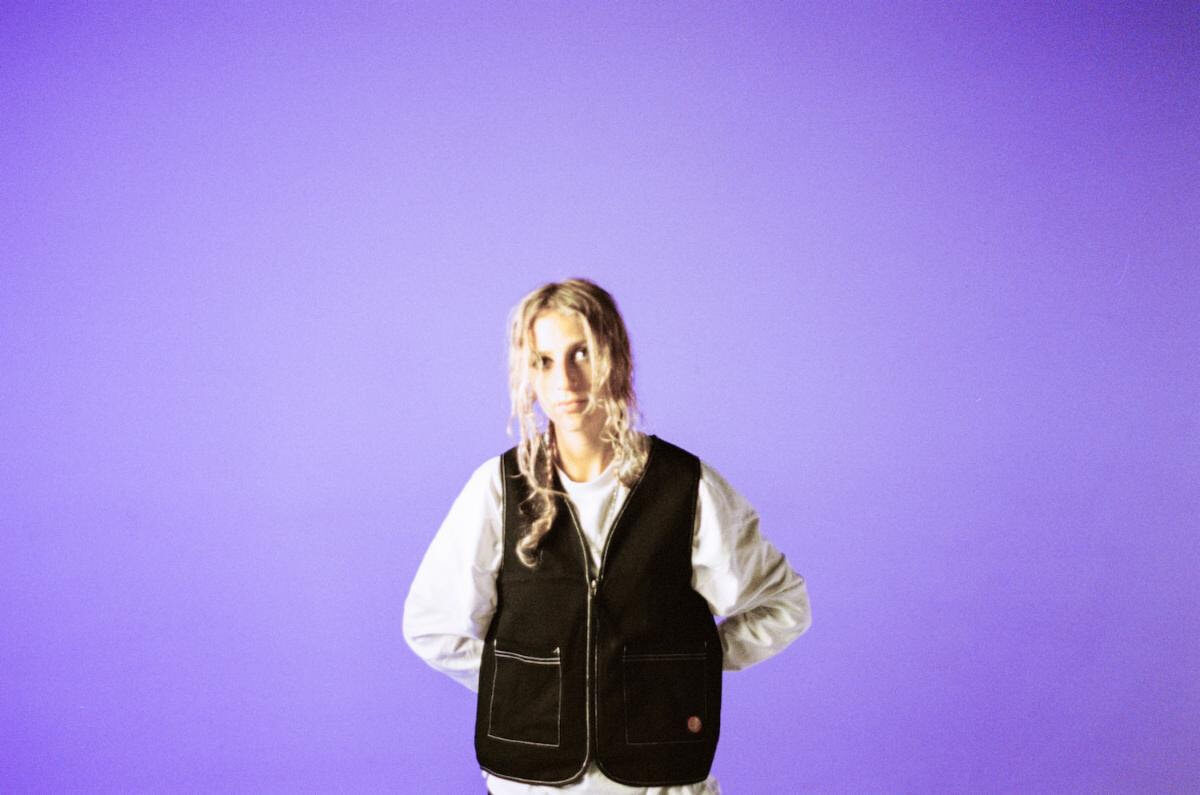 Singer-songwriter Grand Pax, has announced, her new EP entitled Wavey EP that will be released on November 20th via Blue Flowers. Ahead of the album’s release, Grand Pax has shared the title-track.

“‘Wavey’ is kind of me telling a tale through the depiction of images that are consistently moving, or altering,” Pax explains “Imagine following a shadow through a crowded space, loud music and lights marring your vision. It’s kind of a play on the idea of being in a space or with somebody that only exists for a short time.”

The song Follows the release of her PWR EP. Wavey, is a collection of three new tracks expanding on her dusky bedroom-pop and spoken-word-influenced stylings. “Each time I’m given the opportunity to release music, I feel stronger as an artist,” the Goldsmiths-educated musician says. “I speak through these tracks, so if you wanna get to know me that’s the best way!”

“I like to write without thinking too much about what I want from it, but generally I take reference from my own life, and I think I’m always absorbing what’s going on around me,” she explains. “The ideas kind of carve their own valleys, and I’m not sure how much control I actually have.”

Both songs were produced by rising production duo Exmoor Emperor (Christian Alexander, Ama Lou, Rationale), and mixed by David Wrench (the XX, Frank Ocean, Georgia). Closing track “Trip”, produced and mixed by Gotts Street Park’s Josh Crocker features shadowy soundscapes invoking nocturnal melancholy inspired by the film Drive. “I imagined moving in a kind of slow motion, sitting back in a space,” Pax says. “Feeling everything in a way that was being narrated.” 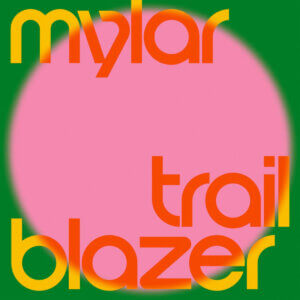 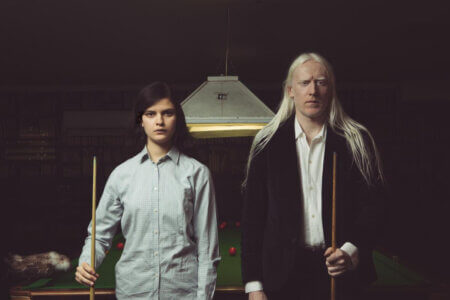 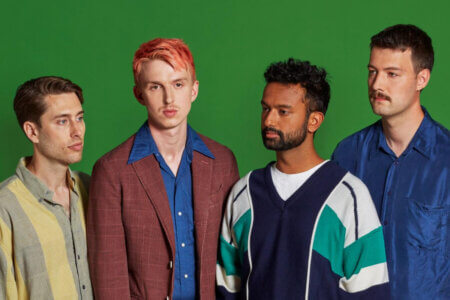