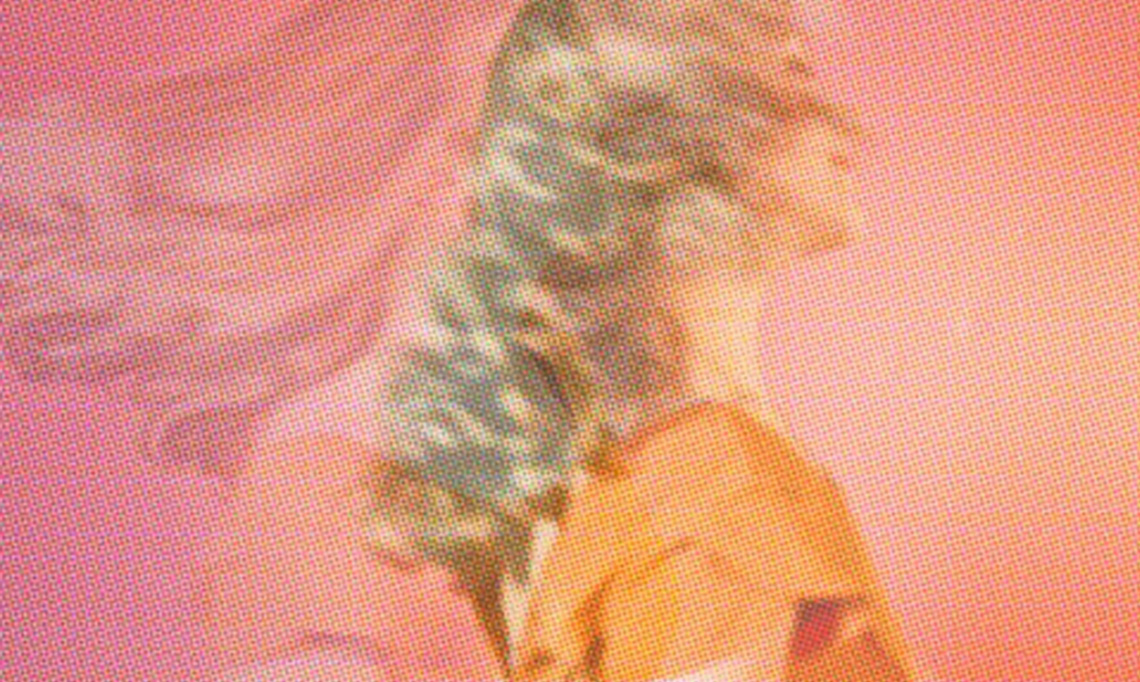 Springtime Carnivore, the project of Los Angeles-based, Chicago-bred Greta Morgan, released her debut album last fall via Aquarium Drunkard’s Autumn Tone Records. One of the album’s standout songs is the intimate and aching ballad, “Other Side of the Boundary,” where Morgan’s raw emotions are on full display. Today, Morgan shares the visual accompaniment for this song, directed by her ex-boyfriend and consistent collaborator Eddie O’Keefe. As described by Morgan, who stars in the video, “There are borders around every image — boundaries around each person — and we made them very prominent to represent the wall we all carry around ourselves, which only allows certain people to enter at certain times. The question I’m exploring is when and how can we reach the other side of those divides.”

Springtime Carnivore has several summer shows on the horizon, including support slots with Father John Misty and Jenny Lewis. All dates are below.