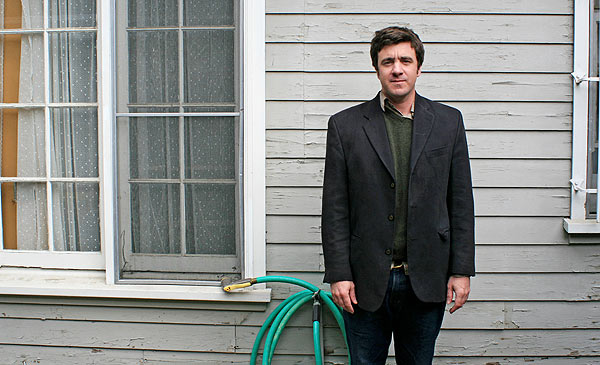 Nik Freitas is a singer-songwriter, multi-instrumentalist and producer living in Alhambra, Ca, a small suburb east of downtown Los Angeles. A self taught musician and engineer, Nik records and plays everything on his records.
Freitas was a staff photographer and writer for Thrasher Magazine in the late 90’s and early 2000’s before quitting to turn his attention to music full time in 2002. Since then, Nik has released 7 records and has toured his own music extensively as an opening act for many U.S./European tours with Bright Eyes, Jenny Lewis, Jason Lyle of Grandaddy, Azure Ray, and Lucius.

Nik is a member of Conor Oberst’s Mystic Valley Band and was also in the live performing band for the Danger Mouse and James Mercer project Broken Bells, playing electric guitar and synthesizers for their 2010 world tour. Freitas has also toured with Jenny Lewis playing drums, Johnathan Rice as his bass Player, and also played Bass for M.Ward’s 2014 tour of Australia, Europe and the Eastern U.S.

Day & Dark was recorded and mixed at his Poppy Peak studio and features vocals performances by Lucius, Greta Morgan of Springtime Carnivore and Maria Taylor of Azure Ray. 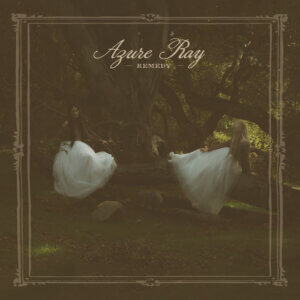