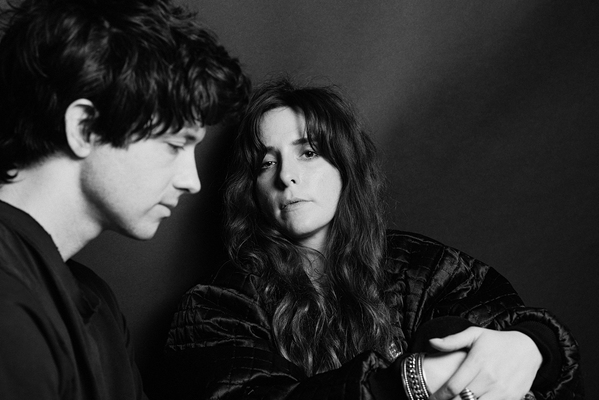 “The idea for a B-sides record came when we realized just how many non-album songs had been made over the years, and how hard it was to find and hear many of them. This compilation contains every song we have ever made that does not exist on one of our records”.

Beach House’s previously announced 2017 international headlining and festival tour schedule resumes this August. Highlights include: August 13th in Castelbuono, IT at Ypsigrock, August 16th in Sestri Levante, IT for an appearance at Mojotic Festival, and a string of September dates with friends and former labelmates Fleet Foxes (with stops at the Hollywood Bowl and Red Rocks Amphitheatre among those).