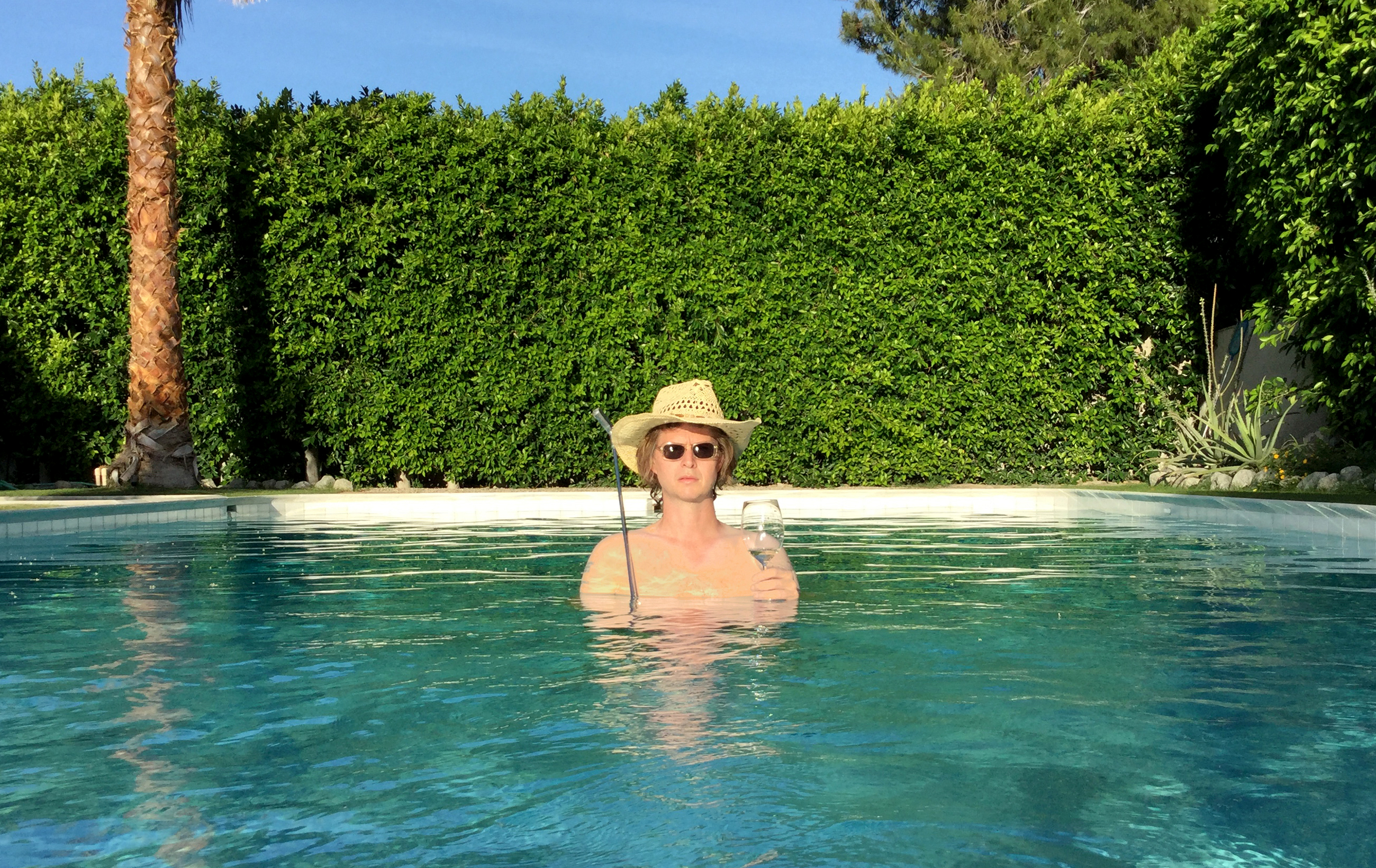 On CONSOLATION, the tenth release from Ward White. the singer/songwriter embraces age, and facing down death – “(a typically morbid writer’s toolbox, he says)” – through a tapestry of hazy pop, impressionist speakeasy improvisation, and the vestigial remnants of Lower East Side rock and roll.

After twenty years writing and performing on the east coast, Ward White decamped to Los Angeles. Consolation is his first record written and recorded outside the confines of New York City. “My New York records covered a pretty broad swath over the years, ranging from writ large cinematic art rock, to delicate chamber pop (McGinty & White), to a crypto-entymological opera about mind controlling cockroaches (Bob)” elaborates White. “The sonic palette has been relatively fluid, as well, incorporating string quartet, vintage synths, stacked vocals, but always built around a straightforward rock & roll four piece. You don’t necessarily recognize what a profound role the city plays in the sound of a record until you transplant the process. My friends heard As Consolation and immediately pronounced it ‘The California Album’”.

“I work very quickly, in both the writing and production phases” explains White. “I hate to drag out the process, because the material starts to lose emotional resonance, but as a producer you still want to give every song a discrete shape within a consistent overall sound; you try to design each house differently, but you want them to make sense on the same block.” Written during White’s migration to, and resettling on the West Coast, the record feels a little weary, a little wary, and shot-through with just enough cocky skepticism to give the suntanned hippies pause.

Far from his retinue of New York collaborators, White was introduced to multi-instrumentalist/ engineer Tyler Chester (Blake Mills, Hayes Carll) whose Paperchaser Studios in the Glassell Park neighborhood of Los Angeles served as home base for tracking and mixing. White assumed his familiar role as producer/arranger, and handled all the vocals, guitars, and bass. Chester played a wide array of keyboards, as well as tracking and mixing the record. “Drummer Mark Stepro and I recorded together in the open room with no click track”, White tells us, “then I took it all home to overdub guitars and bass before bringing it back to Tyler’s to finish tracking, and mix. You find out pretty quickly that recording at home in Los Angeles means timing your takes between leaf-blowers and helicopters; In New York, it’s the 7 Train, or that awful band in the practice space next door. At the very end of “Dude”, the guitar mic picked up birds chirping outside my bedroom window. A rare, happy accident.” Together, this streamlined trio produces an arresting density of sound, crafting a record that pulls the listener at once out of absent-minded reverie. Audacious, compelling, and girded by a fearless creativity, As Consolation is a profoundly nuanced piece of art that disorients even as it enraptures. “I try to create songs that are evocative in detail – in specificity – but are open ended enough for a listener to project their own narrative” says White. “I usually prefer other people’s interpretations to my own. I never know how to justify what I do, let alone explain it. Over the years I’ve learned not to be overly precious about any record I’m currently making; they’re all serialized chapters in some shambling story. This record is just the one after the last, and before the next.” 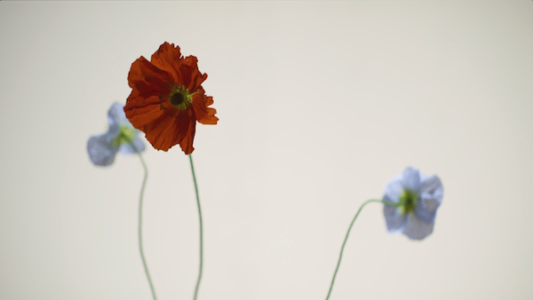