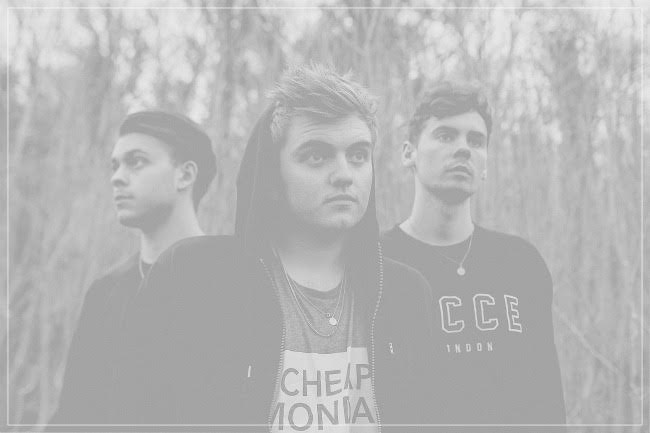 Today marks the return of Oxfordshire’s Pixel Fix, with their fantastic new single ‘I Want You The Same’.

Following the release of previous EP’s ‘Running Thin’ and ‘Fall’ – their return today finds them in superb form. Embracing the distinctive electronic, and wonderful atmospheric sounds the young band have become recognized for – ‘I Want You the Same’ takes things up to a whole new level.

Speaking on the new single the band have said “‘I Want You The Same’ has been with us for a while, and has taken many different forms over time. It started out as more of a minimal electronic vibe, But when Clem wrote the main guitar line, the song really just went from there. The meaning of the song lyrically is kind of self explanatory in the name. It’s a song about someone changing into a different person, into someone they’re not and not wanting that to happen.”

Entrancing electronic cuts merge seamlessly with high-reaching pop-inflected melodies, but never do the band stray away from their alternative roots. ‘I Want You The Same’ has the sound of a band who are intent on making both hugely likeable music, but music that is also there to test the listener. 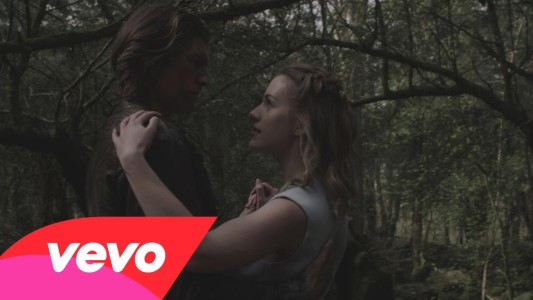