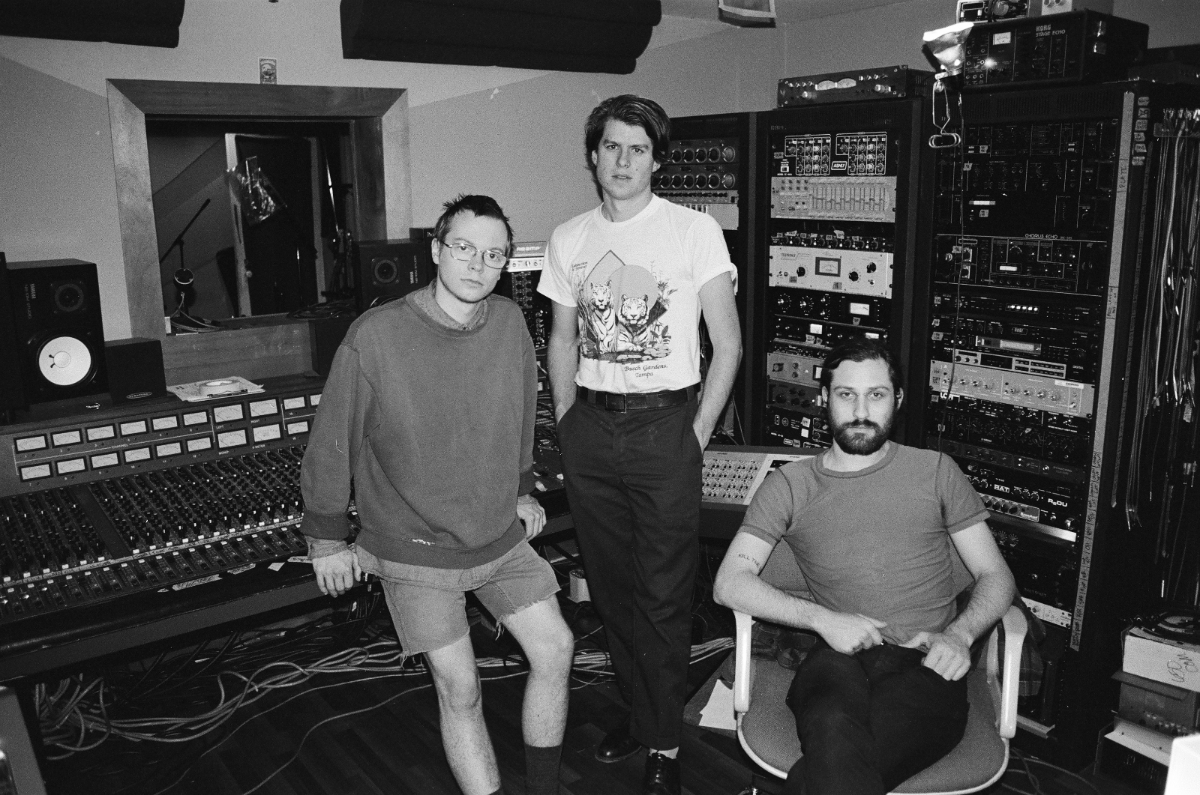 It’s been a while since Wand have dropped a new record or video! 250 whole days have come and gone since the release of 1000 Days, and there was a tour and a video awhile back, but then nothing! Today, Wand have released a new video and announced some new shows! “Passage of the Dream”, off 1000 Days receives the video treatment with a seamless mix of claymation and buoyant crossbred animation with lithographic textures! In other words, it’s visual ecstasy for the expansive acid drenched guitars and ethereal vocals that can be found in the slow burn of “Passage of the Dream”.

West-coasters are encouraged to keep the dream in their minds until next month, when Wand fly up the coast for a lightning-fast week of shows! And all those who live across the ocean can expect the same and more! So saddle the unicorn now and plan ahead, it’s looking to be Wand heck of a ride!