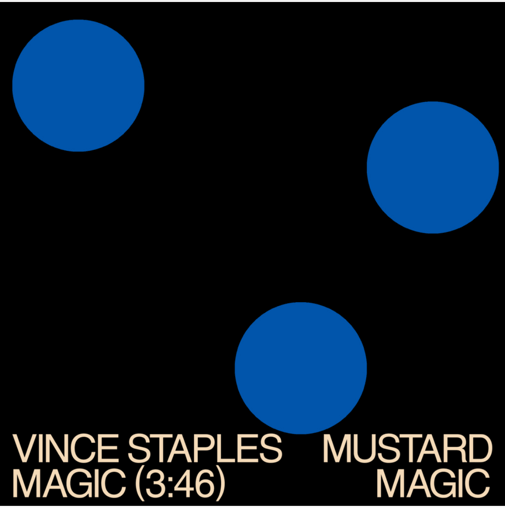 Vince Staples today debuted his new single “Magic.” The Mustard-produced track is the first single off his forthcoming album Ramona Park Broke My Heart. Dedicated to his hometown – the Ramona Park neighborhood of Long Beach, CA – the new album is due out in April via Blacksmith Recordings / Motown Records. “It’s symbolic of home,” Staples says of the album’s title. “And everyone has a home. Even though it’s very personal to me, everyone can relate to it. That’s why I thought it would work for this chapter.”

Released on Valentine’s Day, “Magic” is meant to provide warm feelings. But the love Staples’ expresses on the track is broader and more complex than its charming beat suggests. It’s a celebration of how he was able to beat the inner city blues and a system designed to keep him seeped in the adversity he was raised in. “It’s handshakes and hugs when I come around,” he raps just before acknowledging that there are foes around who don’t enjoy seeing him win. “I think it’ll put the listener in a good state of mind,” Staples says. “The mood of it defines the project.”

Staples also recently began his run as supporting act on Tyler, the Creator’s 34-date North American Call Me If You Get Lost tour, which kicked off February 8th and also features Kali Uchis and Teezo Touchdown.

At the top of March, Staples will release his debut graphic novel: Limbo Beach. Releasing via Z2 Comics and co-written by industry vets Bryan Edward Hill (Batman & the Outsiders; Titans), Chris Robinson (Children of the Atom), and Buster Moody (Teenage Mutant Ninja Turtles), it follows the journey of the newest member of the Wunderlosts, a band of misfit teenage raiders, on a journey to discover the truth about the park—and himself—in a tale that is equal parts Lord of the Flies and The Warriors.”

Ramona Park Broke My Heart follows Staples’ 2021 self-titled LP that welcomed fans to his hometown (the Ramona Park neighborhood of Long Beach, CA) in addition to introducing personal friends and family. The LP was produced by Kenny Beats.

There’s a direct correlation,” Staples says of 2021’s Vince Staples, and 2022’s Ramona Park Broke My Heart. “They were kind of created at the same time. I was in a similar state of mind. I’m still working through things and the questions that life poses. This album will make even more sense if you heard the previous one.” There is a key change, though. “This one has more answers.” 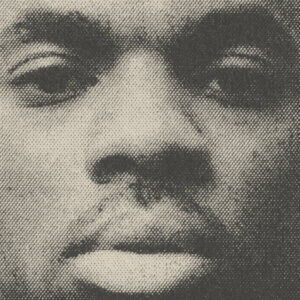