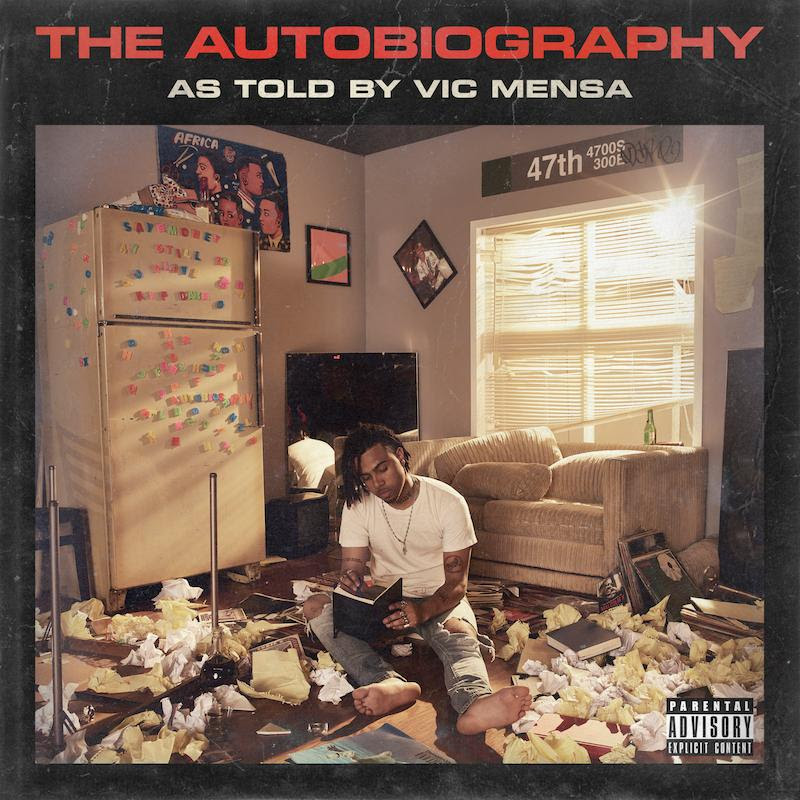 Vic Mensa will release his debut album, The Autobiography, on July 28 via Roc Nation/Capitol Records. In celebration, he shares the track “Wings” featuring Pharrell & Saul Williams, which is now available for download/streaming.

Executive produced by No I.D., The Autobiography features Weezer, The-Dream, Pusha T, Ty Dolla $ign, SYD, Chief Keef, Joey Purp, Dreezy, Saul Williams and more. See below for track listing. Earlier this week, Mensa partnered with a handful of local bookstores in Chicago to reveal the album title, release date and artwork, tying into the literary theme of the project.

The album is confessional to its core with a narrative that spans Mensa’s entire life. The 24-year-old artist digs deeply into his past (“Didn’t I,” “Heaven On Earth”), demonstrating how it impacts his present (“Rollin Like A Stoner,” “Down 4 Some Ignorance”), and how to move forward with his future (“We Could Be Free,” “Rage”). Known for his politically charged opinions, Mensa highlights numerous issues on The Autobiography, including racial identity, addiction, mental and emotional distress, and personal freedom.

“It’s such an honor to be giving you all my debut album, The Autobiography. This is my blood sweat & tears, i’m so infinitely grateful to everyone that’s been here with me for the ride. A lot of you were down with me when I was going through some of the hardest parts of my life, and I wrote an album about them, my debut album. I got so much love for the people that support me and I really did this album for y’all. Based on a true story.” – VIC MENSA 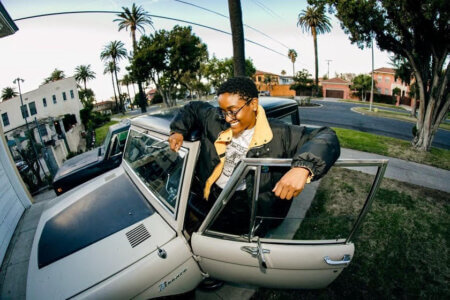