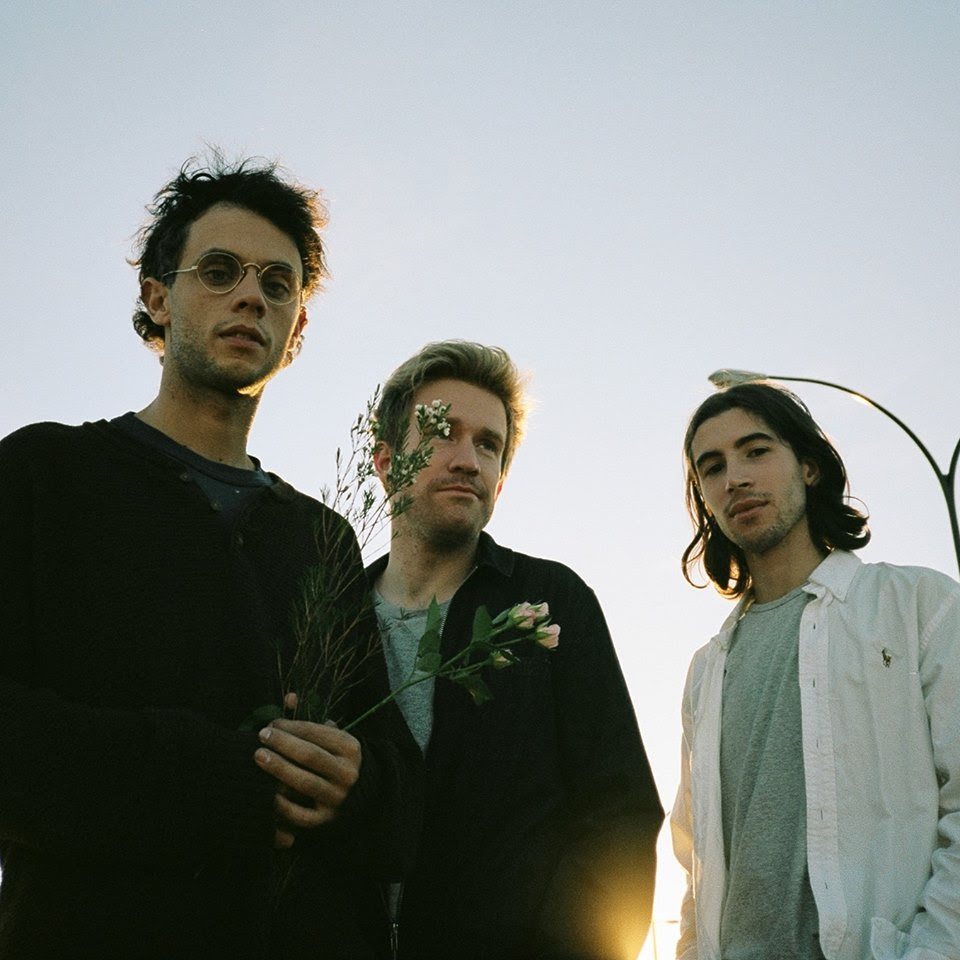 Vesuvio Solo was formed in Montreal by Thom Gillies (Exit Someone and formerly TOPS) and Cam MacLean in the spring of 2014, they released their debut record Favors later that year. The band has shared the stage with notable acts such as Django Django, Destroyer. Their music is described as forward-looking, even as it plays with nostalgia. They’ll be touring Europe this fall in support of their sophomore record Don’t Leave Me In The Dark, now available via Atelier Ciseaux and Records. The album was tracked off-the-floor at Montreal studio Hotel2Tango in February of 2015. Production and engineering was handled by Patrick Gregoire.

Vesuvio Solo
Don’t Leave Me In the Dark
TRACKLISTING

Mirror Held To The Flower 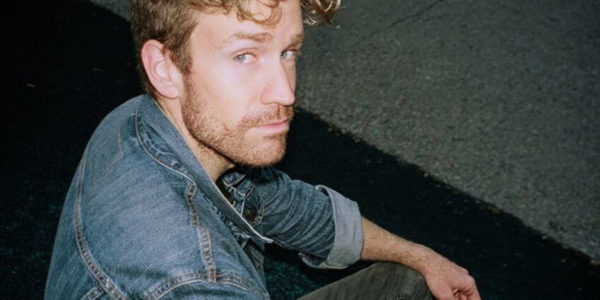 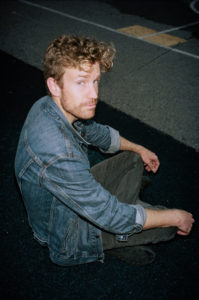 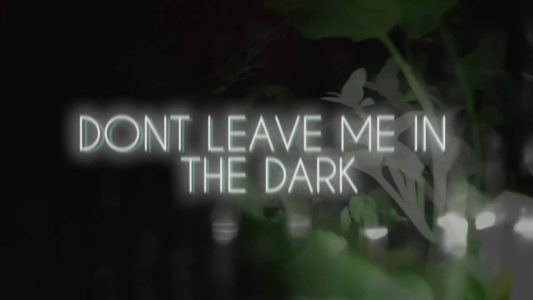 “Don’t Leave Me In The Dark” by Vesuvio Solo 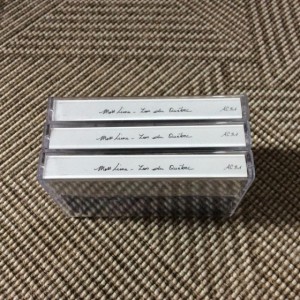