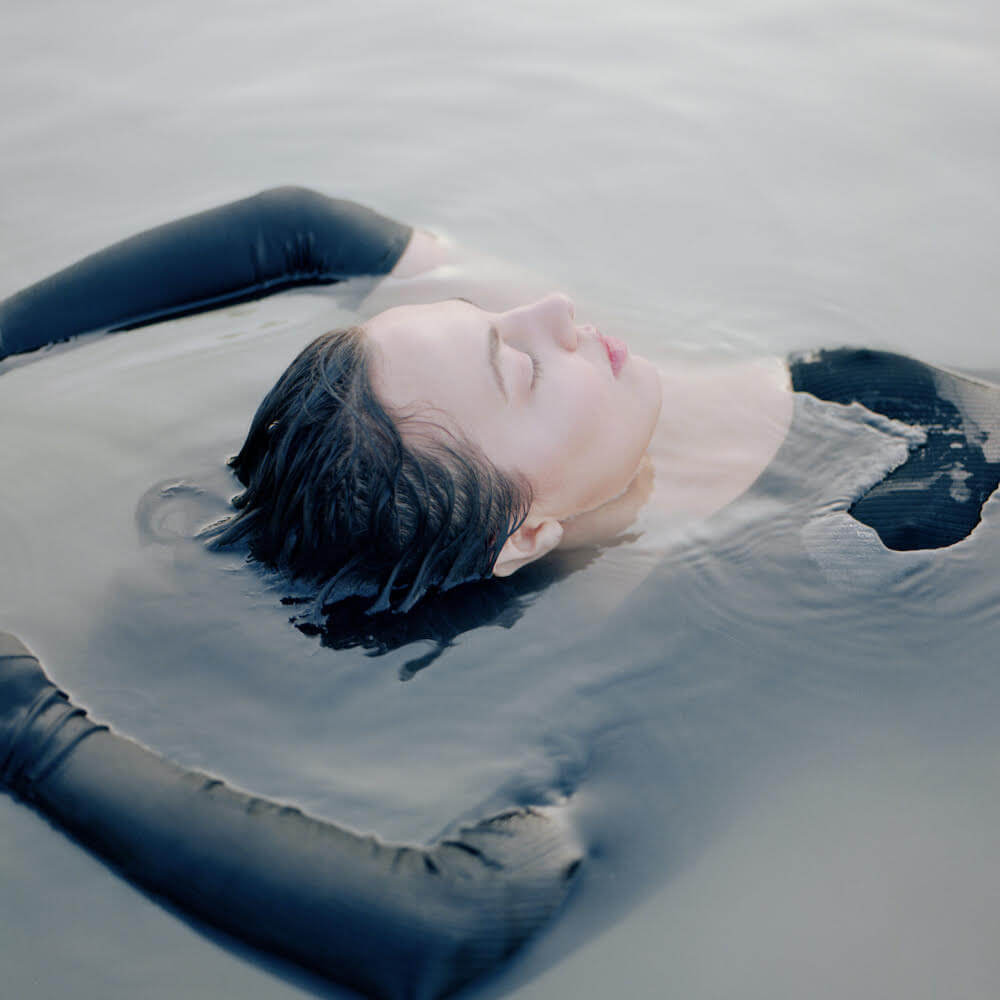 Vallens “While You Are Still Waiting.”
Share on TwitterShare on PinterestShare on PocketShare on RedditShare on FacebookShare on Email

Vallens have dropped their new single, entitled “While You Are Still Waiting.” The track is lifted from the Toronto duo’s new album In Era. due out on March 19th via Hand Drawn Dracula.

Vallens’ Robyn Philips on In Era

“All the songs feel special to me. Which is not to speak highly of myself, but it’s just a nice feeling to have – to know that I really tried to make this album the most reflective of my current style and taste and musicianship and it’s so rare that you actually get that and I think I achieved that. So I’m just proud of it. I don’t necessarily know that everyone’s gonna resonate with it, but it feels nice to feel strong in your own feelings about it.”

In Era, sees Phillips and the stable Vallens core of bassist/multi-instrumentalist Devon Henderson and drummer Colin J. Morgan are definitely more than a little bit noisy and swoony and “shoegaze” and troubled and romantic and Goth all the other terms we’ve come to associate with the name through Vallens’ evolution from a Phillips solo project in 2014 – kickstarted when Psychic TV contributor Jeff Berner talked her into recording a couple of tunes she was too nervous to play for anyone else after a chance meeting in New York – into the scorching-but-artful guitar band displayed on 2016’s debut Consent LP and 2018’s even more scorching, albeit also more artful, follow-up EP Dimmed In My Display.