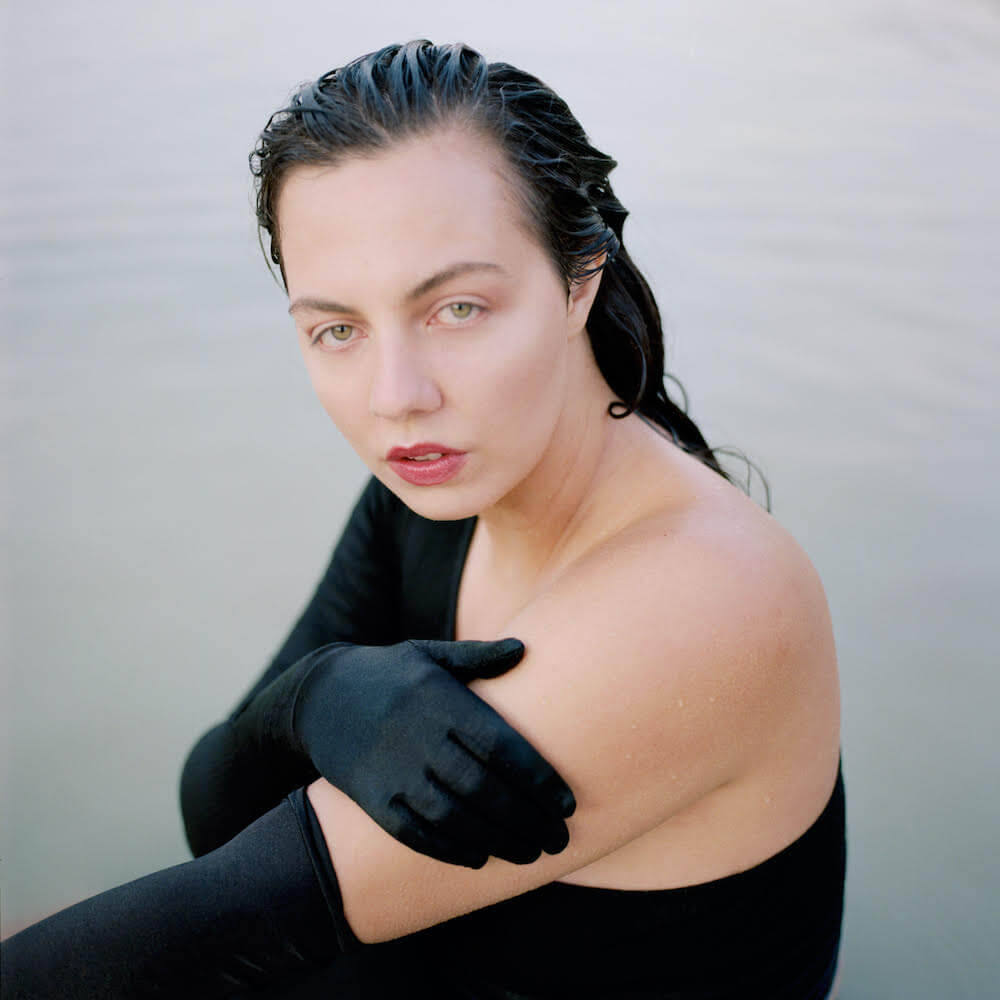 Vallens will release their new album In Era on March 19th, via Hand Drawn Dracula (Tallies, No Joy). Today, the band have given us an advanced taste of the album, with a video for the lead-track “If I Don’t.” “If I had to pick one song to show to someone and say ‘This is how we sound now,’ I think that encapsulates it best,” says Phillips.

In Era is a transitional album, due to current global circumstances during the COVID-19 era, its breakup-haunted, “Alright, what’s next?” thematic content has wound up becoming oddly prescient. Albeit accidentally. “It’s largely about a transitional time in someone’s life where they have ended an era of their life and can see the next one forming but are floating in between two things,” says Phillips. “It was written before COVID times but it weirdly feels even more apt and appropriate now.”

Pre-order In Era by Vallens HERE