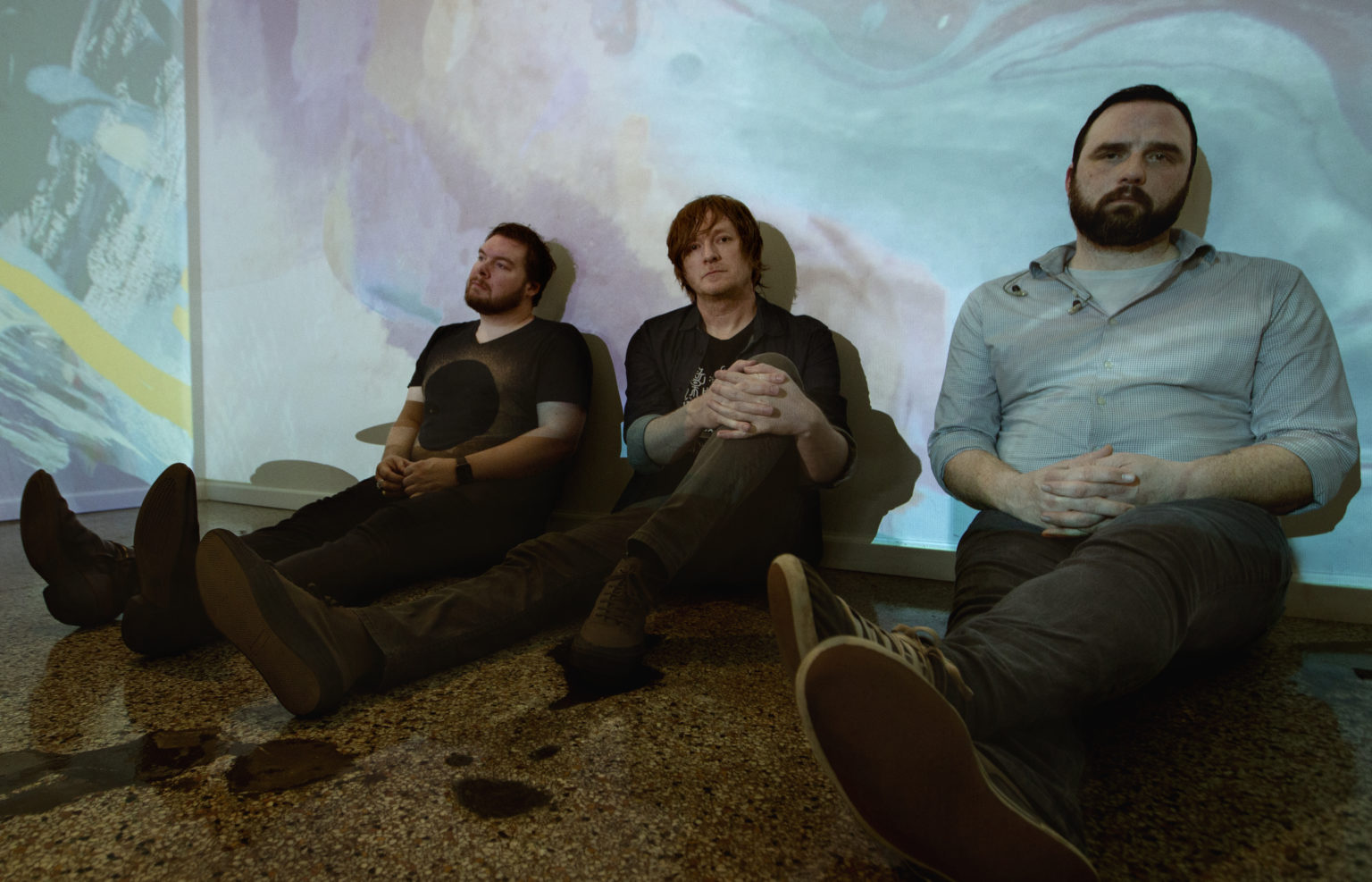 Unwed Sailor have shared a new video for “Look Alive.” The title track from the forthcoming full-length out June 12th via Old Bear/Light In The Attic Records. Fans of Shoegaze and atmospheric soundscapes will immediately fall in love with Unwed Sailor.

“There’s not one note on an Unwed Sailor record that I don’t believe in,” says Ford. “This is an honest representation of what’s going on in my being. We’re not trying to fool or dazzle anybody. We’re just bearing it as honestly as we can.” Unwed Sailor’s previous album, Heavy Age (2019), emerged from a dark period in Ford’s life. But as its title suggests, the upcoming Look Alive comes from a place of strength and inspiration. Its seven songs are about emerging from hardship, not unscathed, but rather, with newfound conviction in who you are. Ford again: “It’s about that moment when you realize that you’re no longer thinking about the darkness but instead, rediscovering yourself and expressing yourself more than you were able to before.”

Unwed Sailor’s musical directions are frequently unintentional, with Ford, drummer Matt Putman, and guitarist David Swatzell simply allowing their emotions and influences to come out in the music in as organic a fashion as possible. And speaking of influences, there’s honesty there as well, as Ford pays homage to those who’ve come before him. Look Alive contains some obvious touchstones: fluid basslines that recall New Order, moody synths evoking The Cure and Talk Talk, and raucous shoegaze textures à la Swervedriver. But there are moments that took even Ford by surprise: a hook or riff that evokes Ned’s Atomic Dustbin or Killing Joke, or when a song’s noisy layers suddenly peel back to reveal an airy bridge or fragile keyboard line. 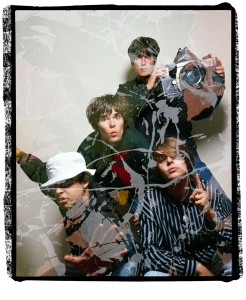